Music fans will have to wait two years to take part in the most famous music festival in the world. We are talking about the Coachella Festival in California. The 2020 edition of the popular music festival was scheduled for April, but postponed for the first time due to the Covid-19 pandemic. The next Coachella Festival appointment was to occur in October 2020, but this edition was also skipped, and finally to April 2021. After this last postponement, the festival is postponed to April 2022. 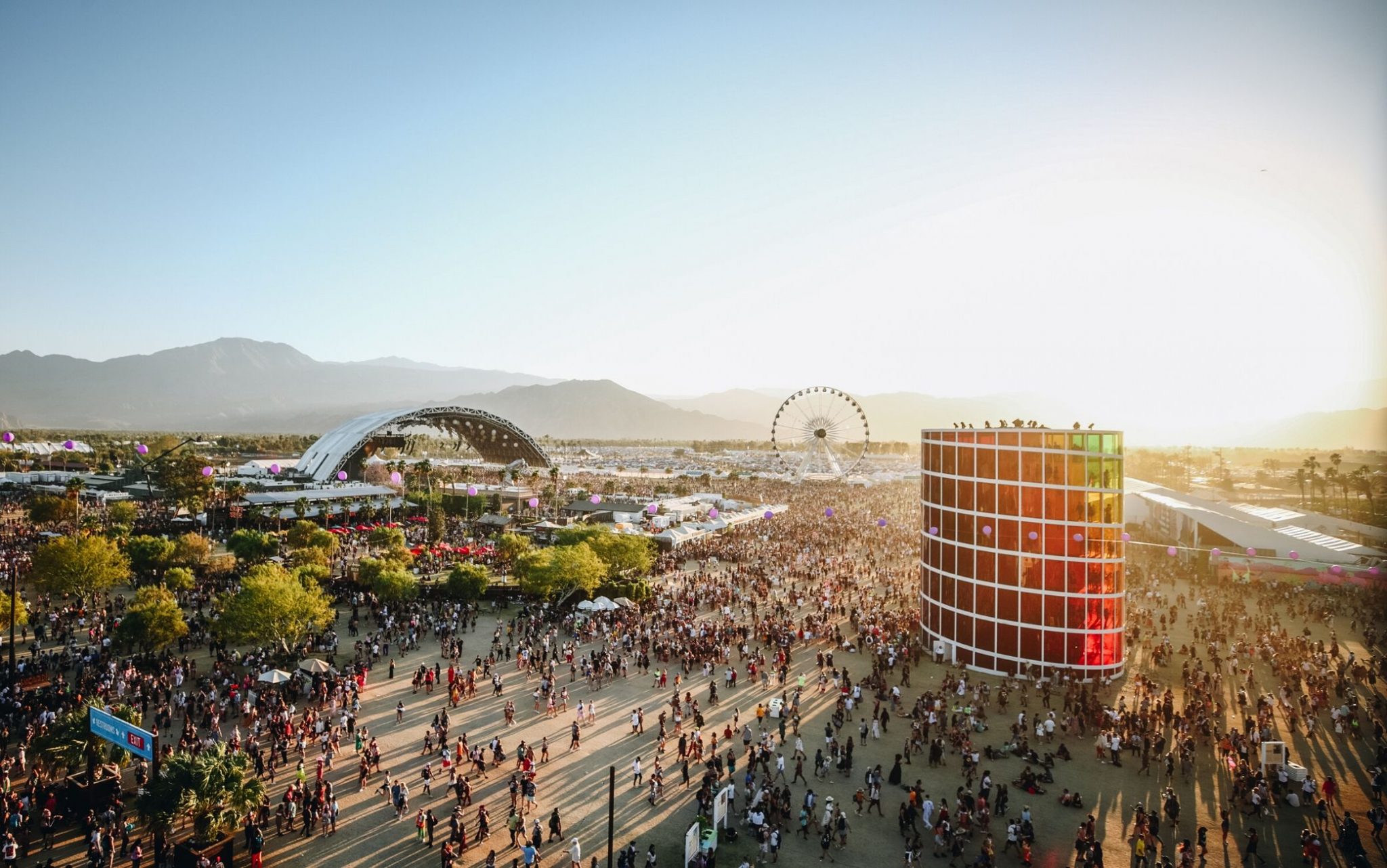 The festival’s official Twitter account wrote: “See you in the desert“, confirming the dates. Artists like Travis Scott, Frank Ocean, Lana Del Rey, Calvin Harris, Megan The Stallion, and many others took the stage. Tickets for Coachella 2022 will go on sale Friday, June 4 at 10 am and can be purchased on coachella.com. Youtube will also stream the event for the 10th consecutive year for fans around the world.
The postponement of the famous festival held every year in the Palm Springs Valley would have caused a massive loss of profits to the local economy: 700 million dollars, according to a report.
The Coachella Valley Music and Arts Festival, universally known as the Coachella Music Festival, takes place every year on the fields of the Empire Polo Club in Indio, California. The first edition was held in 1999, but with a low public turnout, so the festival was suspended the following year. The organization restarted in 2001, and since that edition, the event has continued to grow in popularity. Today it is considered one of the most important music festivals in the world.
Share this
Tags: