Donald Trump is certainly not at the peak of popularity. After the attacks on Capitol Hill, many personalities have decided to distance themselves from the former president. From the investment banks that have decided to “cut” the GOP funds to his party, which is divided and tempted by the hypothesis of voting for impeachment, to the alleged disagreements with his wife Melania. And now, this decline in popularity is likely to affect the big screen in some way.

In fact, it is news these days the existence of an online petition to eliminate the scene starring Donald Trump from Home Alone – I got lost in New York. We are talking about a famous cameo in which the then owner of the Plaza meets Kevin McAllister, who asks him where the hall is and then points it out. As director Chris Columbus revealed, the request to be featured in the film came directly from Trump himself; In addition to asking for payment for the Plaza for filming, he imposed his presence in the movie. 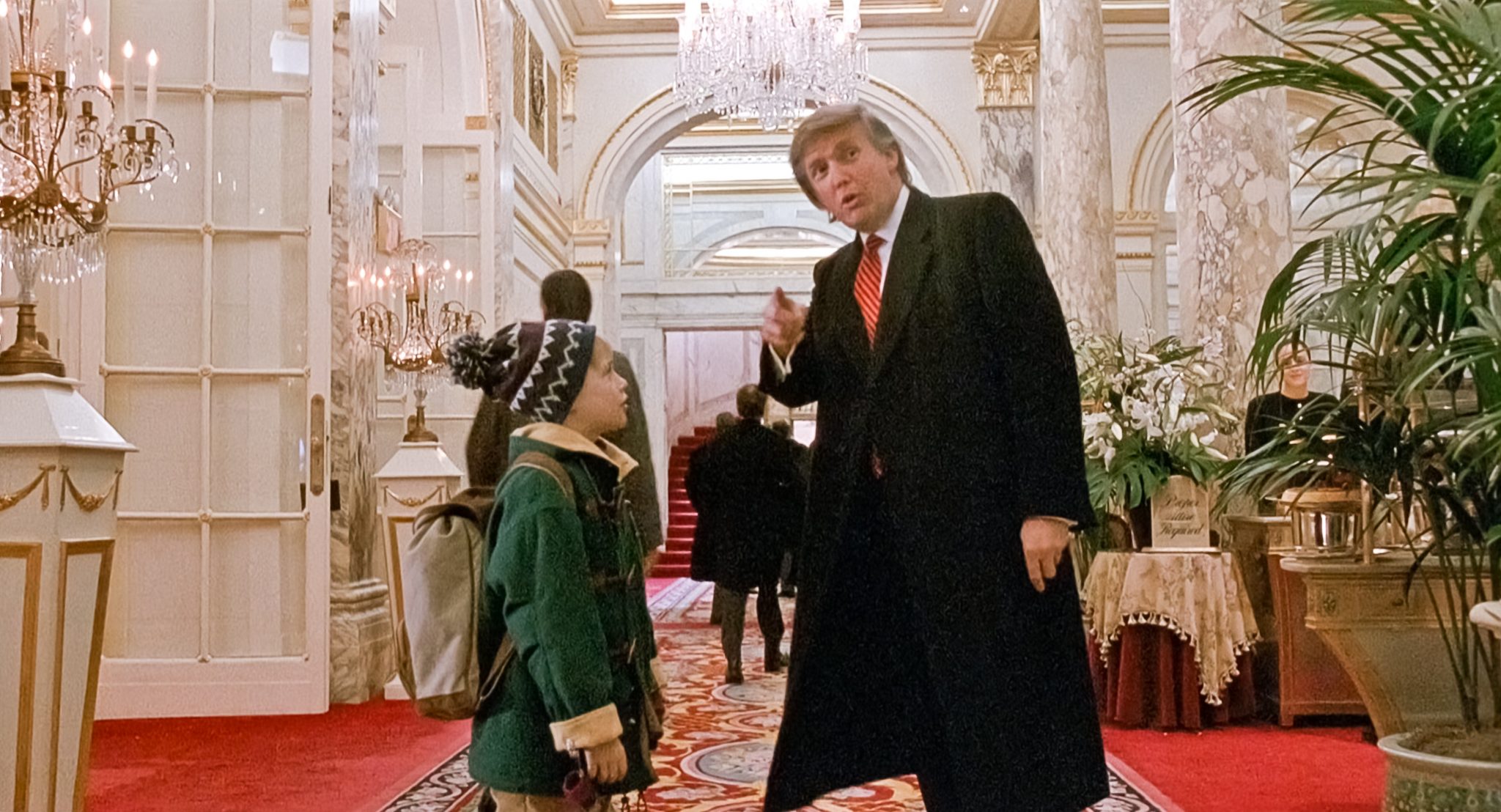 But now the situation seems to have also changed because the petition supported a famous face. We are talking about Macaulay Culkin, the protagonist of the two cult films, who intervened on Twitter in the discussion to support the petition. “Gone!” wrote to those who proposed the cancellation of Trump from the film. Then he complimented the user who had done a removal test by making the Trump figure invisible in the scene.

due to popular request I have removed trump from home alone pic.twitter.com/HoTA2csMl4

However, the figure of Trump also appears in other films. In the TV series The Prince of Bel-Air with Will Smith, he is mentioned in Gremlins 2 and appears in the movie Two Weeks to Fall in Love with Hugh Grant and Sandra Bullock. A cameo from the US president in “Zoolander,” the film was written, directed, and starring Ben Stiller in 2001. It is 1999 when he is called to participate in a cameo in the second season of Sex and the City.

THE RETURN OF PRADA AND RAF SIMONS

THE “BEAST” OF DONALD TRUMP

Since 2018, US President Donald Trump and first lady Melania

The Metropolitan Club was founded on the evening of February 20, 1891,