25 intense minutes. The upcoming Dior Fashion Show, on July 22nd in Lecce, will be a concentration of Haute Couture and culture. The logistics will be curated directly by the brand and the local authorities. The preparations already stared, and it will be a real fashion show but without guests, as announced in a press conference by the Mayor of Lecce Carlo Salvemini with the Archbishop, Michele Seccia. The Dior Cruise 2021 Fashion Show was already confirmed by the Creative Director of the brand, Maria Grazia Chiuri, a few weeks ago and re-confirmed her intentions to pay homage to her roots. 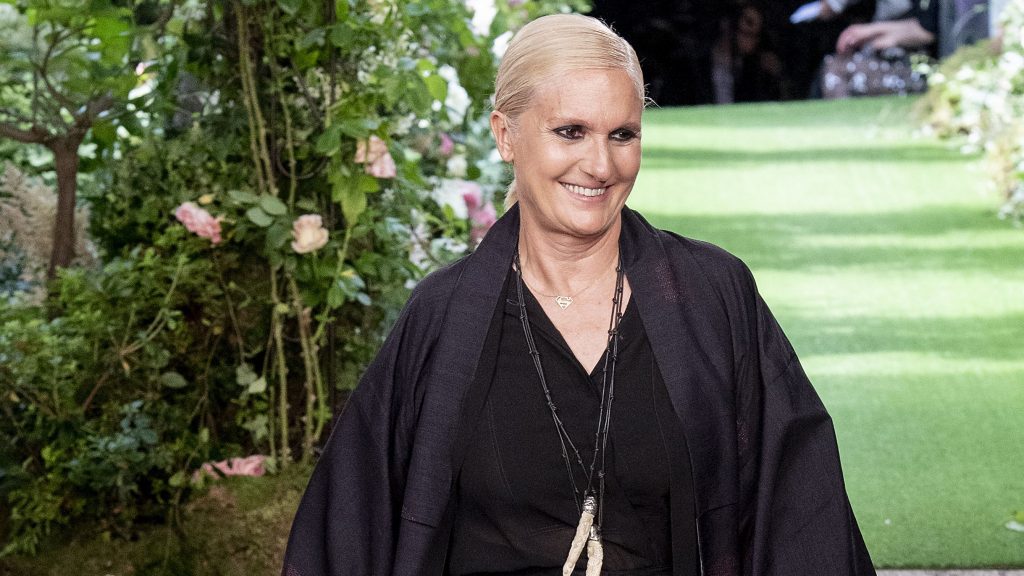 The fashion show will be live-streamed on Dior.Com and their social media. Dior will also shoot the Dior Cruise 2021 campaign in Lecce, among the beautiful architecture of the city. The access to the Cathedral, the Episcopal and the Palace of the Antico Seminario will be closed to the public on the 20th, 21st and 22nd of July. The organization required more than 100 local workers. 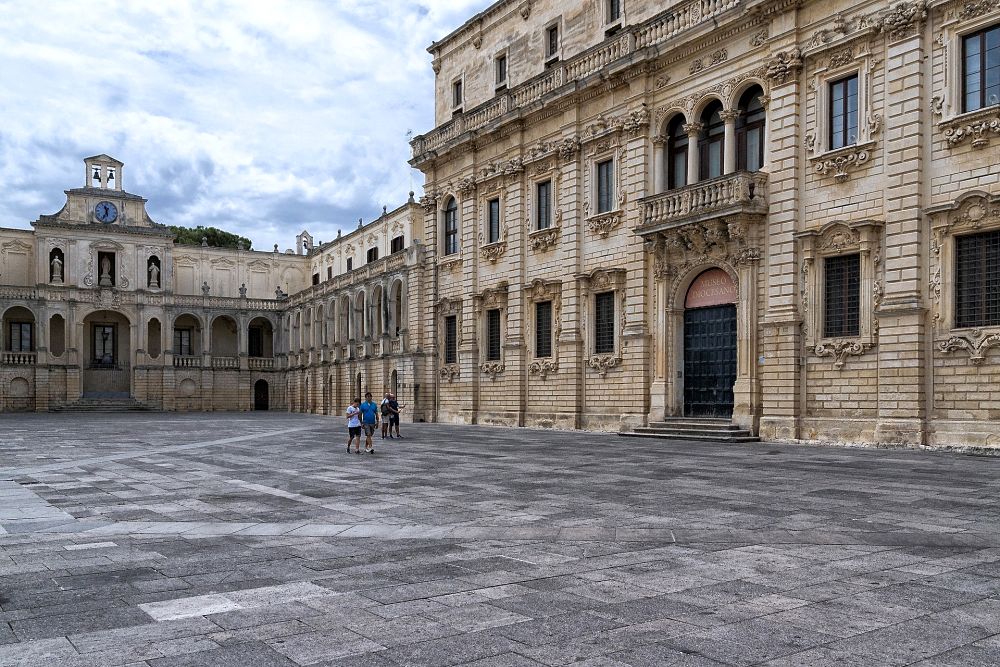 Salvemini highlighted how this event will bring a lot of promotion and attention to the city, while Seccia said that “this is a sign of hope for this territory and that the Church will give the possibility to host the show in the most beautiful square in Lecce”.