Fashion is constantly evolving, and according to the latest report by the global fashion search platform, Lyst Index (that tracked the online shopping behaviours of more than nine million people per month, from April through June, including Google data and social media meters, as well as the increase of followers for each brand and engagement), TikTok is one of the most influential platforms at the moment.

Lyst Index shows that some trends supported by the most popular influencers on the platform worked. Some examples? The search for the Serita dress by Cult Gaia increased by 236% in June, after the model Rosie Huntington-Whiteley and the influencer Camille Charrière both worn it. This helped the hype surrounding the $458 dress by 22%.

My friends @cultgaia will be donating $25 to @nokidhungry for every dancing video tagged with @cultgaia- get your moves on! #cultgaialetsdance #ad

On the other side of the spectrum, the puffed sleeve dress by H&M, that cost only $19,99, part of one of the latest sustainable collections by the brand, went sold-out and became the It-dress of the summer. Worn by influencers such as Pernille Teisbaek and Marie von Behrens, the nylon cycling shorts by Prada became one of the hot pieces of the moment, increasing the views on the page by 32%. Meanwhile, the Eva T-shirt by The Frankie Shop constantly went sold out since its launch in 2019. After being worn by the singer Rita Ora and the fashion buyer Tiffany Hsu, the puffed sleeve shirt contributed to the search by 112% in the last three months. 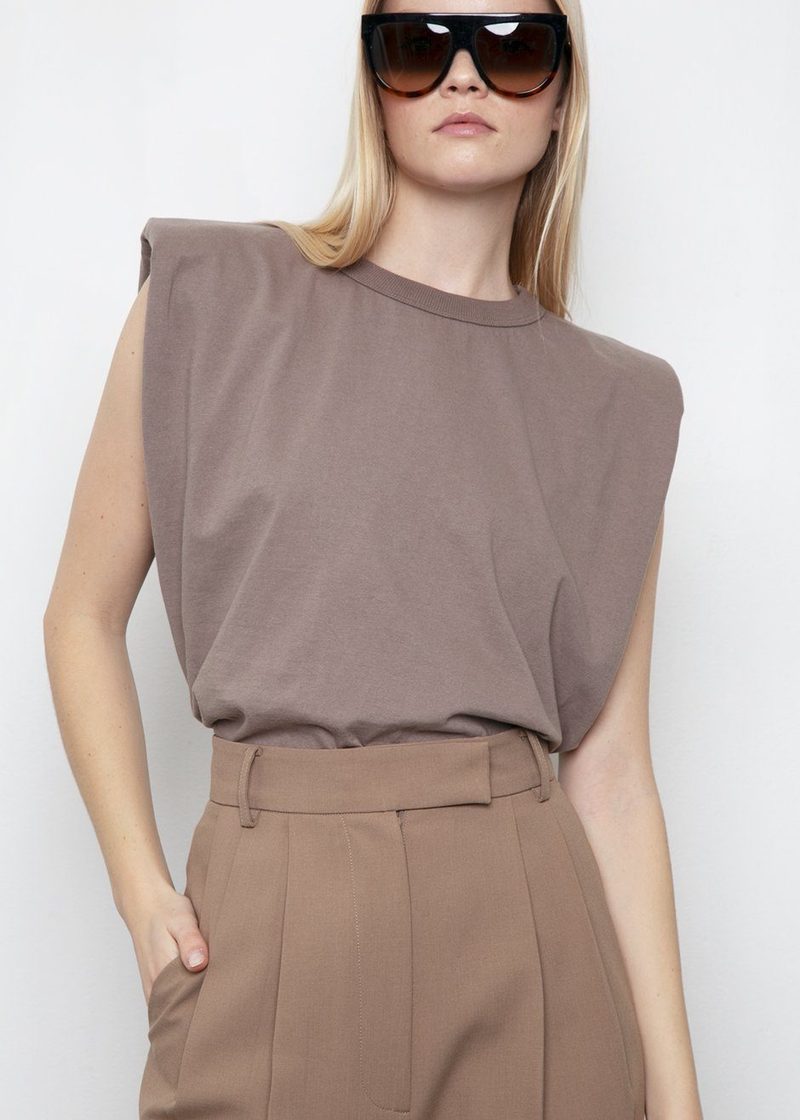 The patchwork cardigan by JW Anderson, worn by the singer Harry Styles in February, became one of the most desired products at the moment. It became so popular, that after the #HarryStylesCardigan challenge went viral, increased the research by 166% and JW Anderson shared the pattern so that anyone can recreate it.