This year, the Air Force 1 that blow out 40 candles is preparing to return in a new “Anniversary Edition” guise.

The iconic sneaker designed by Bruce Kilgore in 1982 will be re-proposed in an edition that is at the same time a tribute to its history and traditions. White naturally in the midsole, in the upper, and in the laces that have an unusual hang-tag attached with the inscription since 1982 …

There is the inscription “Anniversary Edition” on the gold-embroidered tongue” under the Nike Air brown branding in color combined with the side swoosh. 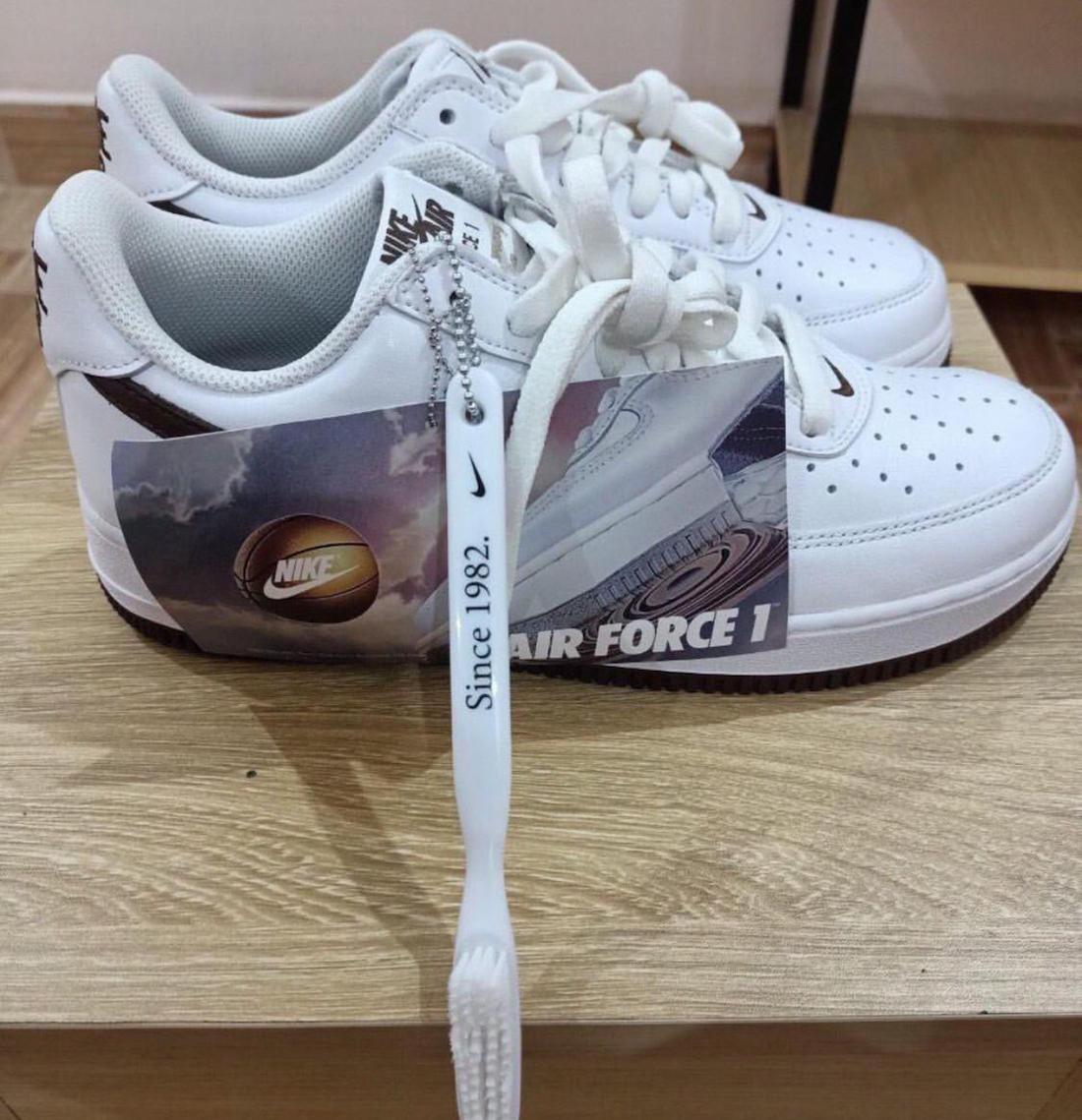 But what makes this special release very special is that it will be accompanied by a toothbrush, an explicit reference to the 80s when it was used to clean sneakers with a special brush.

This will surely be one of the many releases to celebrate the fortieth anniversary.

A new collaboration for Stussy and Air Force 1 Celebrating

THE AIR FORCE 1 ARE FINALLY PURCHASABLE

A few days ago, we told you that Nike might