Just open the application, go to the auction house profile, select the latest collection of featured stories. In a few minutes, she can be seen on the phone screen inside an ancient building and wearing a magnificent tiara. The jewel that lights up the scene is nothing more than a precious crown owned by the Savoy family. The background is the interior of the Stupinigi Hunting Lodge. The virtual initiative is promoted by the auction house Sotheby’s Geneva and anticipates this critical tiara‘s sale within Magnificent Jewels and Noble Jewels: Part I. The auction will be held on May 11, 2021, the date on which, for the first time after 150 years, the jewel will leave the House of Savoy’s safes.
The tiara features a central natural pearl supported by a pink diamond setting. The band is composed of a bar and cluster pattern with cushion diamonds framing eleven natural teardrop-shaped pearls. While the upper part of the jewel is removable and can also be worn as a necklace. The inspiration is baroque.
Prev
Next
Made by Musy, a historic Turin jeweler who was always very close to the Savoy family, this piece was created for Maria Vittoria Carlotta Enrichetta Giovanna dal Pozzo della Cisterna, Duchess of Aosta and Queen of Spain. She was born in Paris in 1847, and she married Prince Amedeo of Savoy on May 30, 1867. Initially, it was not among the Savoy family’s favorite suitors, and in particular of the head of the family Vittorio Emanuele II. After the wedding, the couple moved to Spain, where she stayed for only three years. In 1873 Amedeo di Savoia abdicated, and the two returned to Italy. At just 29, the Duchess of Aosta died in Sanremo. 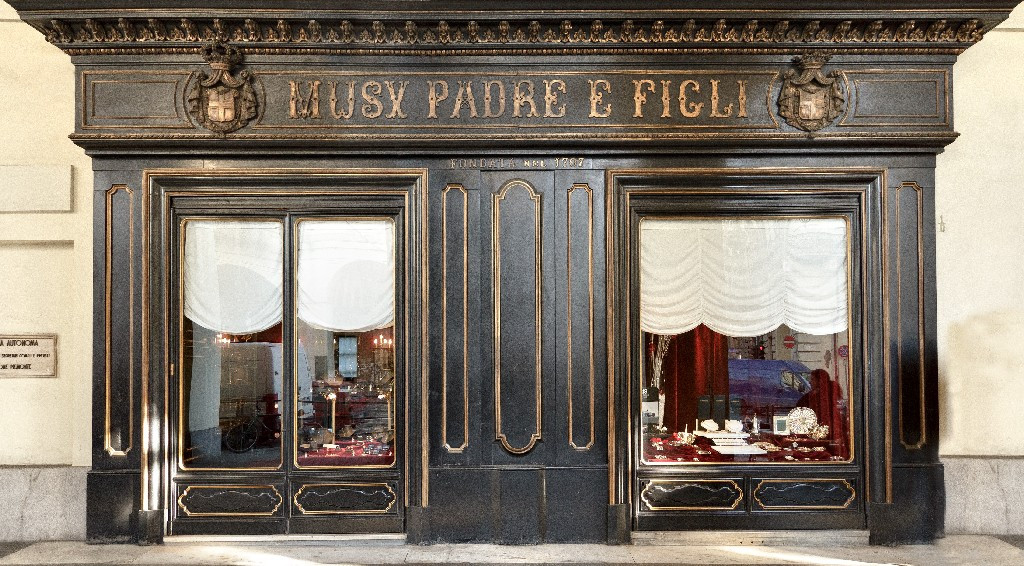 But how did the tiara get to us? Having the spouses had only three children, all boys. The tiara never appeared on Elena d’Orléans, the wife of Emanuele Filiberto II, Duke of Aosta. This suggests that she was inherited from one of the other two, both of whom remained without descendants. According to historians, King Umberto II would later buy the jewel from his cousins to prevent it from being lost. Of the original drawings in Musy’s studio in Turin, a sketch represents the Queen of Spain wearing the tiara decorated instead of pearls from brilliant emeralds.
Prev
Next
Share this
Tags:

AFTER 16 YEARS, THE LATEST ANSWERS FROM YAHOO ANSWERS