We know that the 21st century has been defined as the century of selfies.Photo shots that affirm our presence in a place every day, sometimes even going beyond the limits of our imagination. You do it because you love taking pictures of yourself, you do it because we want to capture that moment and I’m sure that at least once in the day, everyone who happened to take a selfie!
This is perhaps the reason why Samsung has decided to offer the “Space Selfie” operation to the general public. The title of Samsung’s new mission announcing the launch of the Galaxy S10 smartphone in the stratosphere to offer people the chance to send their face into space.

Godmother of the daring experiment is Cara Delevingne who, just a few days ago, unveiled the project by posting a funny video on Instagram. Together with her, in the mini film, an astronaut who unexpectedly sends her a Galaxy S 10 smartphone with which to shoot the first SpaceSelfie in the world that will be presented in London with an exclusive event tomorrow, October 23rd.
But what is the SpaceSelfie project?
Samsung will raise the Samsung Galaxy S10 model (designed to withstand temperatures down to -65 ° C and avoid breakage thanks to a Dynamic AMOLED display) in the stratosphere, reaching a height of around 19,700 meters using a super-pressure balloon filled with helium.
Taking into account the curvature of the earth (yes boys the earth is not flat, it has a curvature) and reflections produced by sunlight, whose energy feeds both the housing and the smartphone, the load has been designed so as to guarantee a photos of the best quality possible, since we are all looking for the best selfie.
People on Earth will have the opportunity to receive a photo of their face in space, taking a selfie with their smartphone and uploading it to the Mission Control website. The images will be randomly selected, displayed on the Dynamic AMOLED display of the Galaxy S10 and captured by a unique view with our planet in the background. This photo will then be retransmitted to Earth, so that the author can share it on social media. 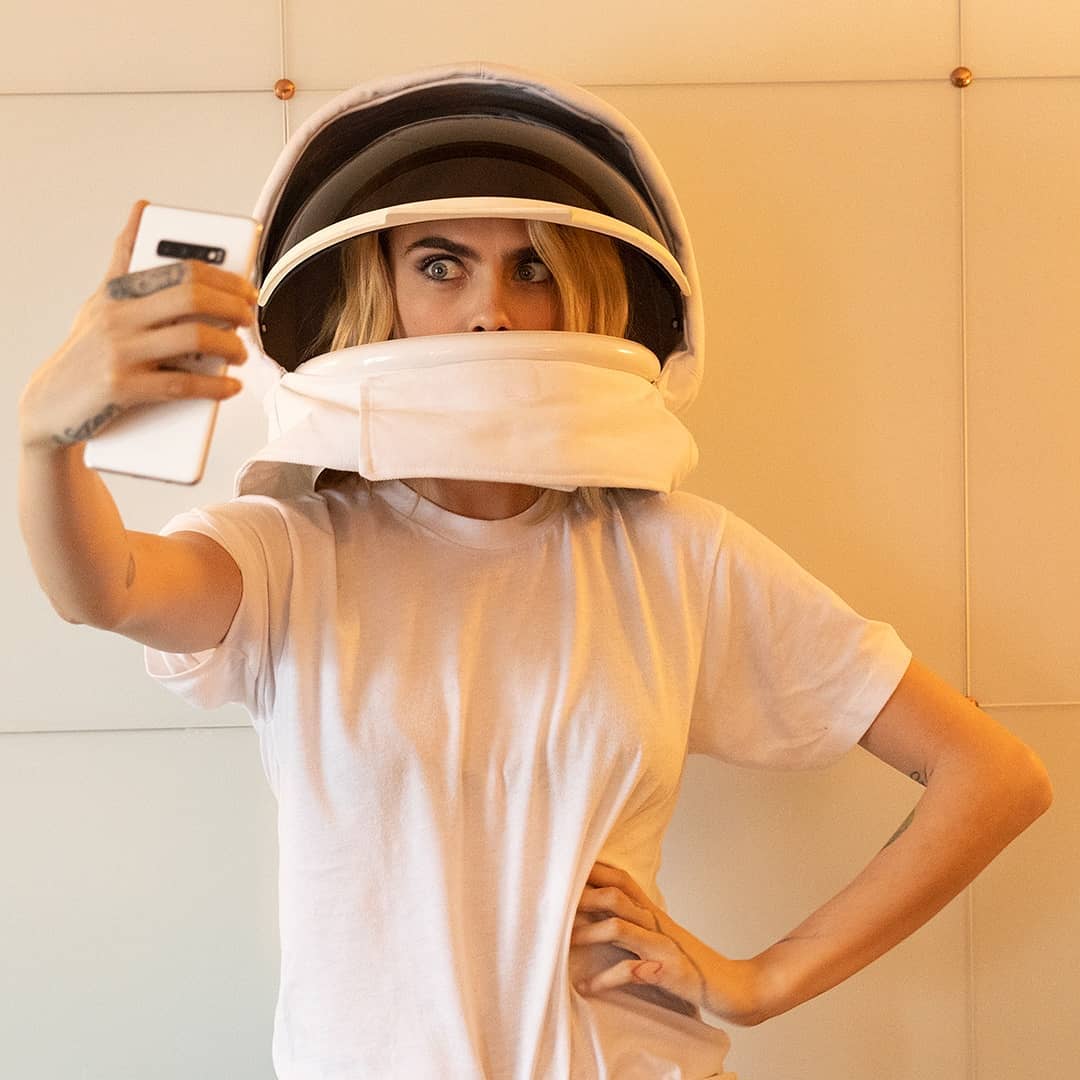 Two applications have been developed for the SpaceSelfie project. The first is a ground control app, created specifically to send and receive selfies between the Mission Control website and the balloon. The second is an app designed for the Galaxy S10 that communicates with the fixed camera of the equipment, indicating to take a selfie photo displayed on the device screen. The app on the smartphone therefore requires the second app to send the image back to Earth, which is then transmitted to the consumer to share it.
We just have to look for the best light, our best profile and take a truly spatial and out of the world selfie (in every sense)!

We have already heard about collaborations between tech giants and

When you step into Vanessa Marc‘s spa in Manhattan, you step