The story of Salvatore Ferragamo is the protagonist of a new podcast series narrated by the voices of some the friends of the brand like Valeria Golino and Isabella Rossellini. Sixty years after the release of his biography, the podcast narrates Ferragamo’s story in 22 episodes now available on Spotify, SoundCloud and Apple iTunes. 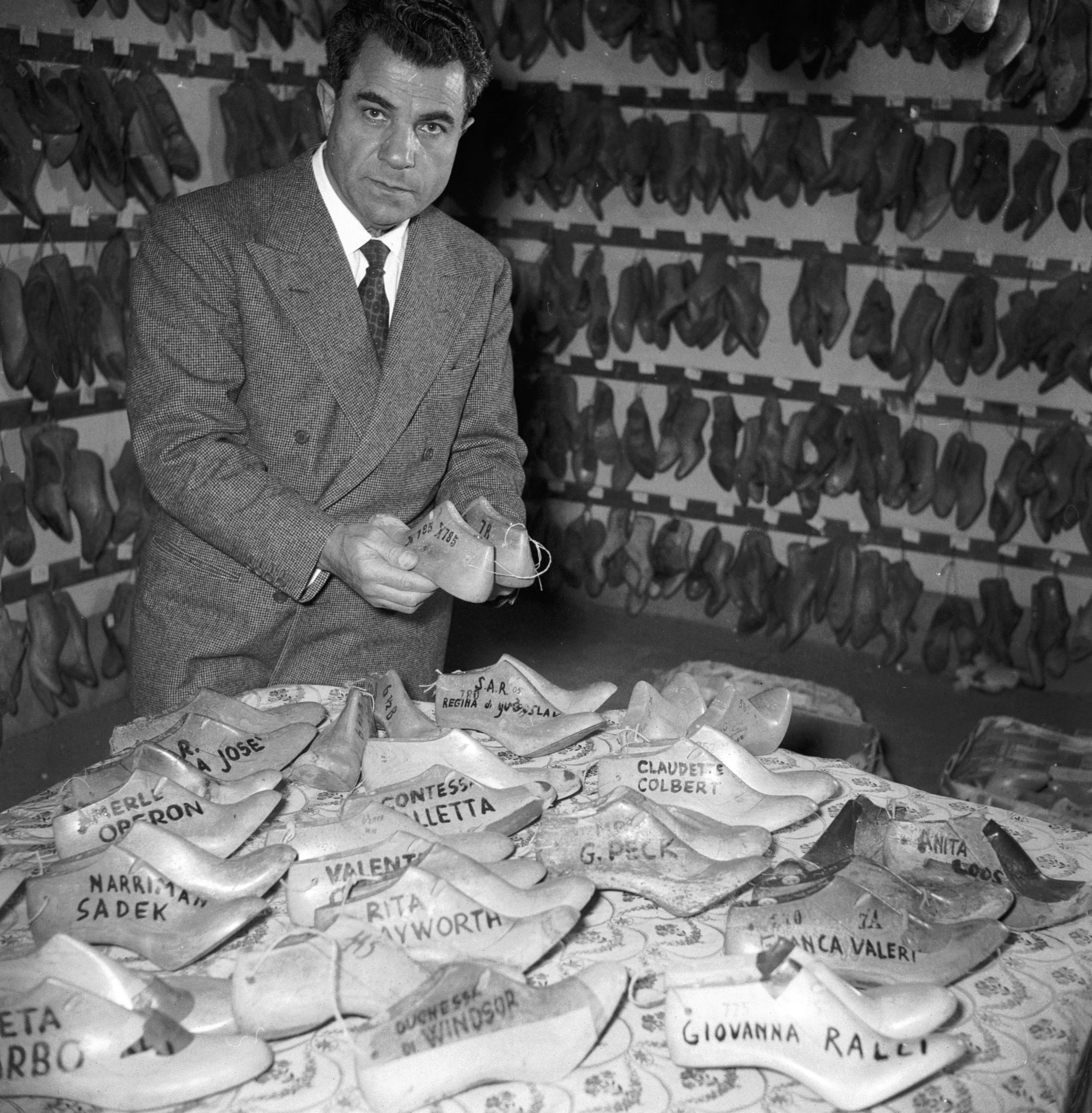 VENICE FILM FESTIVAL 2020: ALL THE LOOKS FROM THE RED CARPET

Amazon and Salvatore Ferragamo against online fakes. The Seattle giant