The Ukrainian resistance is also a real synergy of talents and creative minds who contribute to the country’s field of competence.

While international designers were busy parading at Milan and Paris fashion weeks, Ukrainian designers made clothes and uniforms for the war.

After the Russian invasion, Ukrainian designers used their skills and professionalism to make camouflage vests, overalls, war boots, and even armored vests. 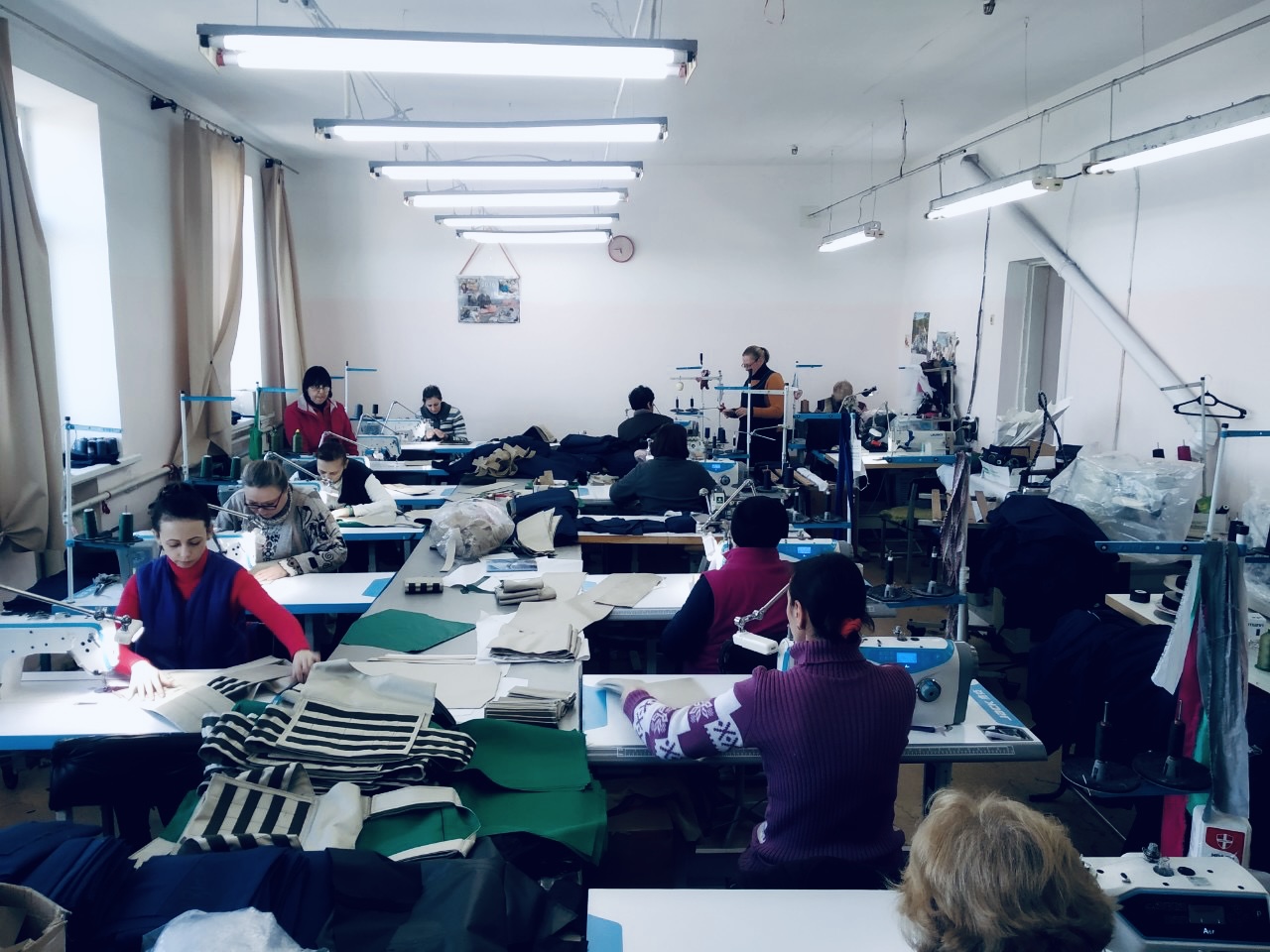 An example? The designer Serge Smolin, owner of the Idol brand. After fleeing Kyiv, targeted by Russian artillery and missiles, Smolin arrived in western Ukraine at his parents’ home. Smolin immediately went to the nearest military checkpoint to see what was needed. They needed someone who could weave camouflage nets. Smolin’s new team, which included his family and artist Serge Payet, found rolls of cloth at home and set to work. “We joke that we are making ‘macramé’ for our new collection,” Smolin told the Kyiv Independent.

The famous shoe brand Kachorovska is known for its comfortable, elegant, and affordable shoes and has converted production into the making of combat boots.

Several fashion brands, such as Nebesite (photo above) and Frolov, make bulletproof vests to support the armed forces and territorial defense. All made at our expense. We had prepared the brand’s budget for spring and the next winter collection,” Tanya Mogila, designer at Nebesite, told Kyiv Independent. Armor was distributed to people in Irpin, Kyiv, and at the checkpoint of the Zhytomyr highway.

“At our expense, the brand’s budget, which we had prepared for spring and the next winter collection, has been converted,” Tanya Mogila, designer at Nebesite, told Kyiv Independent. The vests were distributed to people in Irpin, Kyiv, and at the checkpoint of the Zhytomyr highway.

Material prices have risen since the beginning of the war, with the cost of making a vest rising to about $190. The money is spent on fabric, metal plates, and salaries for seamstresses making vests under the bombings.

Ukraine, through its Ministry, has also recently launched the sale of NFT to finance the resistance.