According to Marco Iaria of Gazzetta Dello Sport, the website compare.bet made a list of the most “Instagrammable” football shirts, and the team at the first place is Juventus.

The research is based on the amount of time that the shirt was featured in the posts where the Juventus account was tagged. Of course, what helped the popularity of the team is Cristiano Ronaldo, which is the most followed football player on the app, as well as their collaboration with Palace. 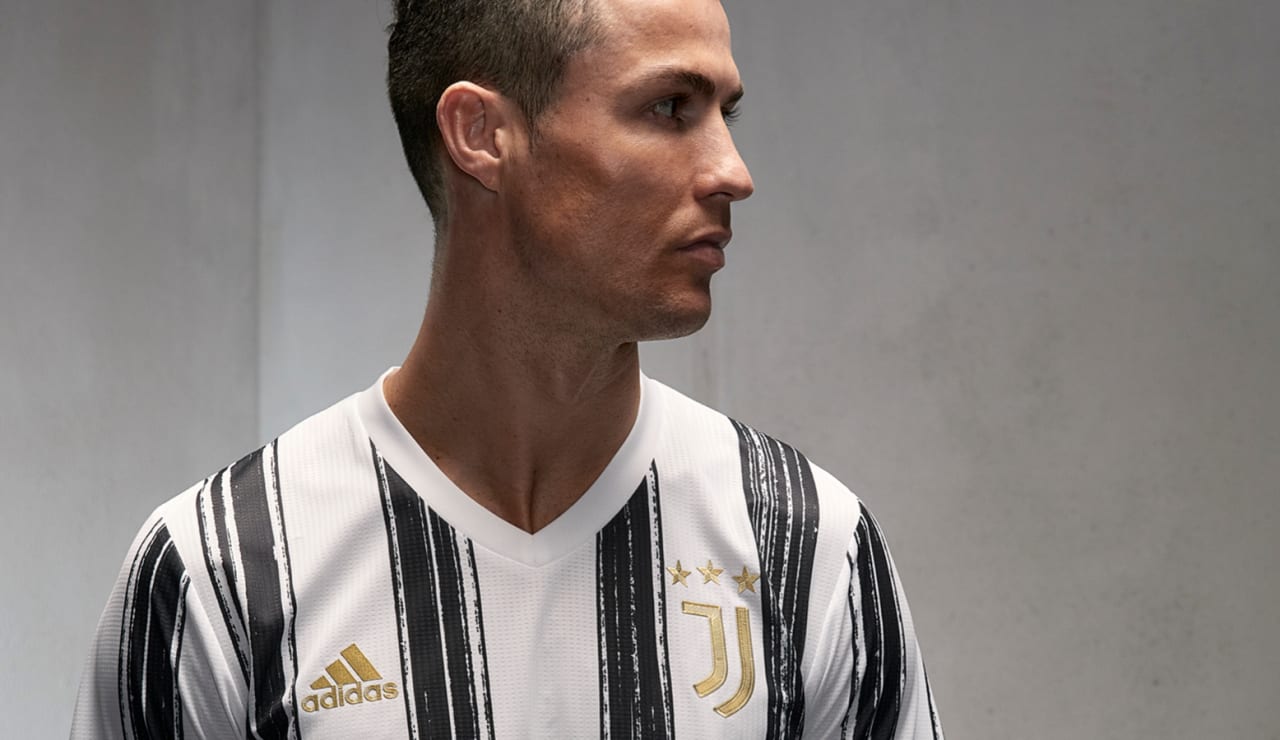 2020 was a rough year for everyone, even for the Juventus that lost 71.5 million euros, that force them to reduce their investments. But this chart makes us believe that this will help them. The Arsenal comes second, a club that not only has a cool shirt but also is popular on a global level. At the third place, Liverpool, that recently switched sponsors from New Balance to Nike. Barcellona ended up at the seventh place, probably their recent goodbye to Messi didn’t help. Milan comes right after thanks to Roc Nation and their influence on the NBA players. Then the chart concludes with Inter, Rome and Naples.

The record on Instagram belongs to Juventus. Or at least