The last headband that caught our attention and that of the whole world is undoubtedly the one worn by Amanda Gorman on the day of United States President Joe Biden’s inauguration. Rounded, very high, but above all bright red, it is signed by Prada. And it was the brand that relaunched this trend with the Spring / Summer 2019 collection. An accessory with a great personality, which became a must-have after Kate Middleton, who wore it in 2018 instead of the classic ‘royal style’ hat.

But today, another model is emerging, which we could define diametrically opposite to the latter. These are skinny jewel headbands. Indeed, Dior’s Cruise 2021 collection’s final looks showed us that a tulle dress and a small crown could transform us into an enchanting goddess.

But when was the headband born, and what is its story?

The headband and headbands’ birth is to be attributed to the ancient Greeks and Romans who wore garlands in their hair. Both the Greeks and the Romans wore them for special occasions such as ceremonies and popular celebrations. Later the two peoples began to replace the garlands with gold and silver jewels.

Over time the use of headbands has changed. If before they were worn only for special occasions, they soon became true fashion accessories. In fact, in the distant 20s, we have the first glamorous versions of the headband. They were used to enhance the new shortcuts in vogue and spread a lot thanks to silent movie stars like Clara Bow and Louise Brooks. It was Coco Chanel in the 1930s who introduced this accessory in a more effortless and casual look. The postwar period also sees the band as a protagonist. Brigitte Bardot also wore it in the film Contempt. On the contrary, Grace Kelly, Jackie O, and Audrey Hepburn loved the bon ton side of this accessory much more, and they also sported it with décor bows.

In the Eighties, Nineties, and 2000s, the headband became fashionable again. On the big screen, Alicia Silverstone in Girls in Beverly Hills and Selma Blair in Blondes’ Revenge play him in a preppy version. Just as Leighton Meester did in the following decade as Gossip Girl’s Blair Waldorf, giving birth to a new craze that continues to this day.

• In Japanese culture, “hachimaki” bands symbolize determination or devotion.
• It is universally known as a women’s fashion accessory, but since the 1980s, it has also become part of men’s fashion. A response following the spread of the custom of having long hair.
• In the collective imagination, the horseshoe-shaped circle is often associated with Alice’s figure, the protagonist of Alice in Wonderland. In Anglo-Saxon countries it is referred to with Alice Band’s name, that is Alice’s circle. 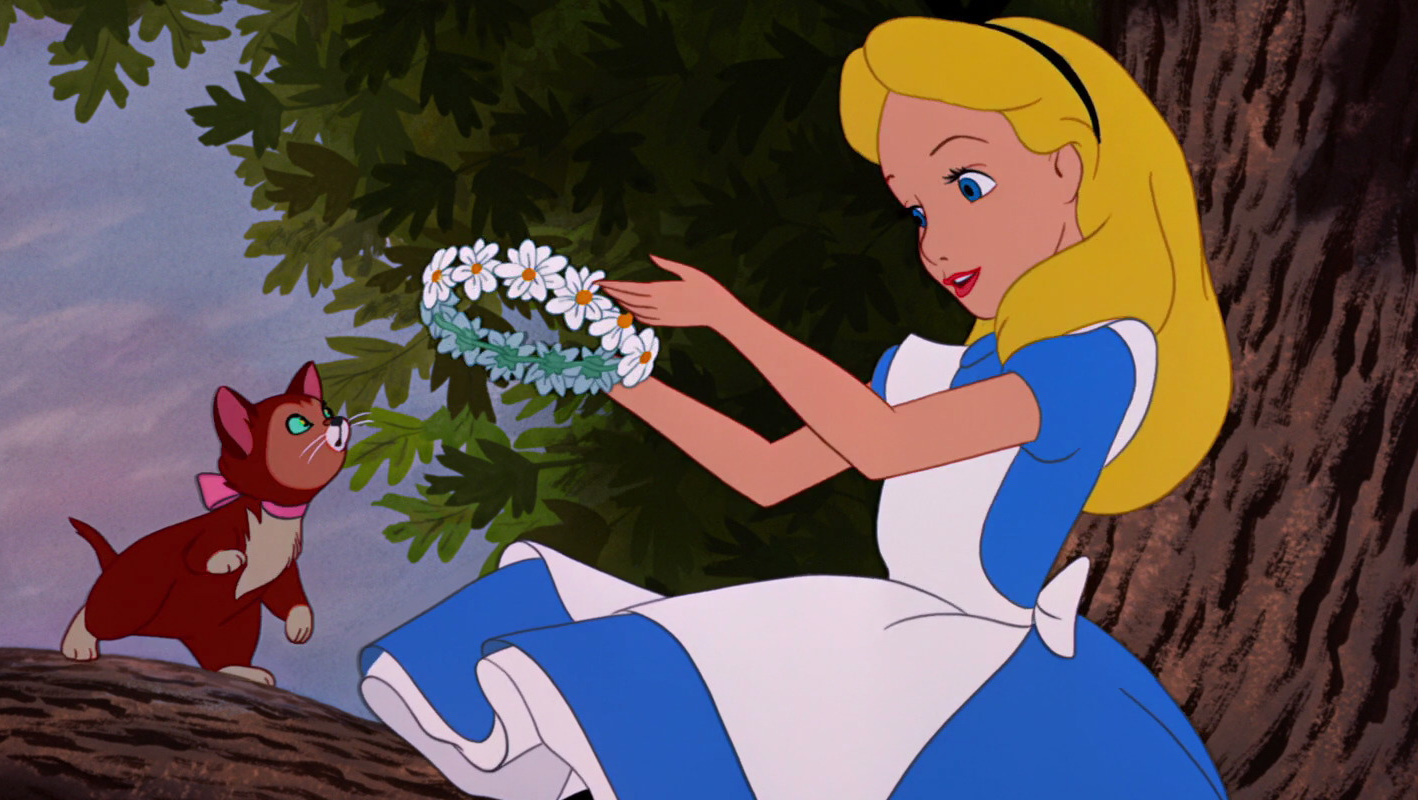