In reality, there is no specific season to wear the foulard. Yet in spring, every year comes the desire to show off colors and patterns that in winter tend to be hidden in some drawer.

The silk handkerchief, in addition to accompanying the euphoria of seasonal change, also tests creativity. At the neck, in the hair, at the waist or on the shoulders: how many ways are known to personalize the look with the scarf? It is precise with those few centimeters that one can demonstrate one’s aesthetic arts, keeping intact a natural charm. Even Queen Elizabeth knows it well when she wears it on her head, tied under the chin when she is in the countryside. 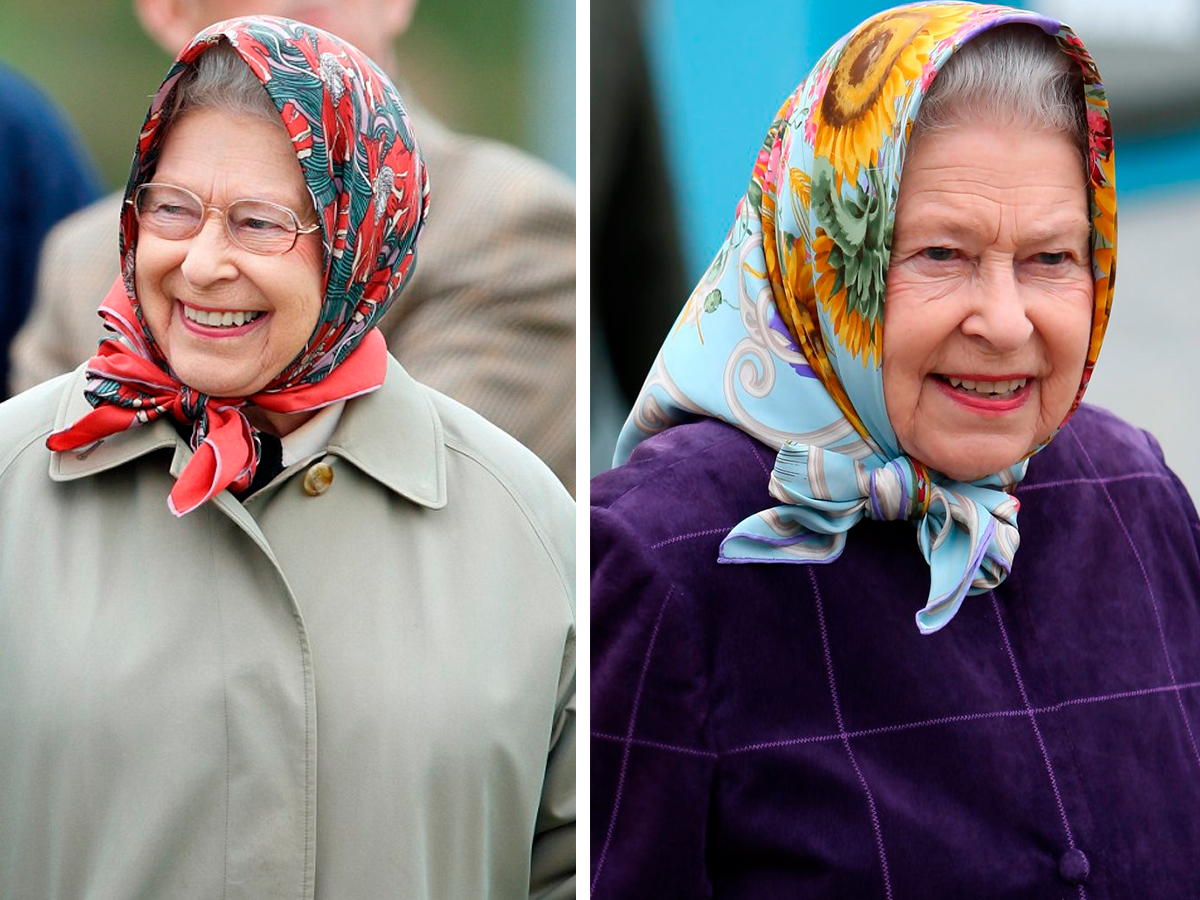 Today the foulard is once again the protagonist. It never ceases to amaze the eternal ally of chic looks, thanks to its versatility that adapts to current trends. Also used as an Olivia Palermo style mask cover. Therefore, it is reasonable to think that it will be reconfirmed as a must-have for the upcoming spring with the next season, between the desire to experiment and uncertain weather.

But let’s delve into the history of this famous accessory.

The foulard’s use is very ancient, as evidenced by the findings from Eastern civilizations, in which scholars seem to recognize it in some Chinese sculptures from 1000 BC. In the West, however, starting from the second century AD. C., was used by soldiers to protect themselves. In relatively more recent times, it was worn by peasants and mondine to protect the head from the sun. Some armies instead used it as a sign of their rank or belonging to a group.

Over time, the foulard began to be used as a symbol to identify and distinguish the wearer’s social status. Religion has contributed significantly to making it a distinctive feature. Having to wear it during the functions encouraged women to look for more and more beautiful scarves to cover the neckline or the hair and embellish the Sunday dress.

The modern foulard, intended as an accessory for the most elegant and refined looks, was born in the twentieth century and, in particular, starting from the thirties. Hermès is the first fashion house to market it, thus becoming the iconic foulard brand par excellence. The carré made its entrance into the Maison in 1948. The credit goes to Marcel Gandit, a skilled weaver from Lyon who developed a system of checked prints with which elaborate designs can be reproduced even in the smallest details. A technique still used today for the production of every single piece.

Over time, this fabulous accessory became a must-have in Dior’s collections, Yves Saint Laurent, Chanel, and Givenchy in France. In Italy, Gucci, Ferragamo, and Roberta di Camerino embraced the new trend. The fashion of the fifties and sixties suggested wearing it for any occasion. For example, it was customary to wear it on the head knotted under the chin, combined with a pair of sunglasses. Examples include Audrey Hepburn, Grace Kelly, Catherine Deneuve, and first lady Jacqueline Kennedy Onassis.