For a long time now, Supreme NYC has been conducting a series of legal battle versus its “legal fakes”. The problem is that Supreme NYC is only registered in the USA and not in Europe, and in May 2018, the EUIPO denied their registration request. 18 months later they recognized that Supreme has a distinctive branding but still their wishes weren’t fulfilled. Then in December 2018, when Samsung announced a collaboration with Supreme, for then finding out that they didn’t sign a contract with the original one but with one of the many rip-offs, the brand officially started its crusade. The legal battles, in particular versus Supreme Italy and Spain, are finally giving some results. 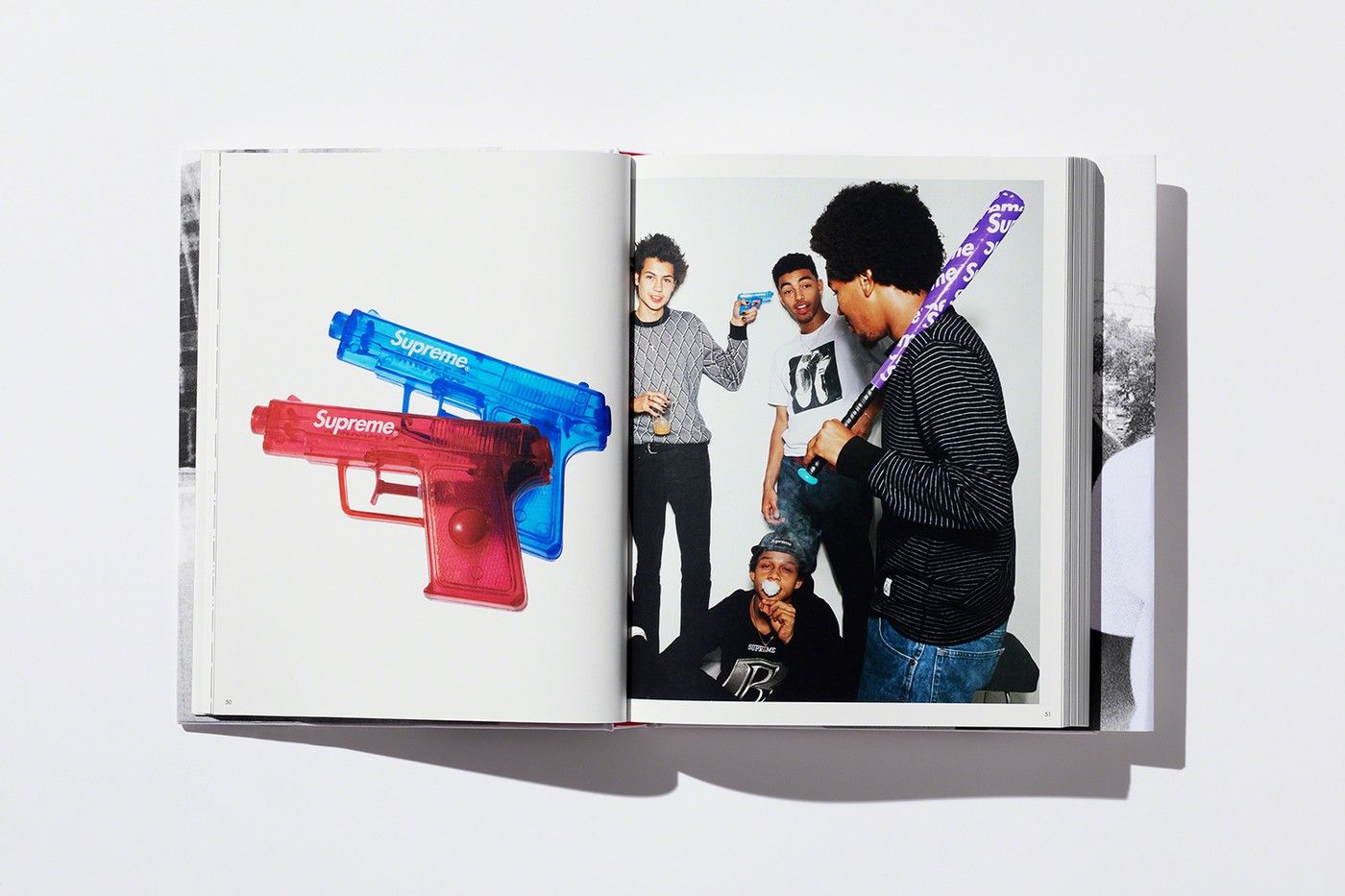 The “legal fake” happens when a society registers a brand in various nations before the original company that has the legal rights to that brand. That’s what the Italian society, based in London, International Brand Firm (IBF) did when they registered the brand Supreme in 50 different countries (like Italy and Spain). Among many things, they even managed to open a series of stores all over the world. According to the Il Sole 24 Ore, both the Italian Cassazione and the Barcelona’s court proved that Supreme NYC is right. As well as the China Trademark Office that requested the shut down of more than 40 IBF stores all over China.

In the meantime don’t forget to check out the online sales that Supreme is having at the moment.

We have already heard about collaborations between tech giants and