Shein, a fast-fashion giant, has been sued by the streetwear brand Stussy, for having blatantly copied a t-shirt.

A few days ago, the ultra-fast fashion brand had, in fact, put on sale a black t-shirt decorated with the name Stussy and the number eight in a graphic that follows that of the famous Hockey Jersey of the real (and unique) Stussy. Of course, Stussy did not wait for his response and sued Shein for forgery.

To these accusations is added the capital sin of brand dilution and unfair competition. Shein counterfeited his products “to create confusion and distract customers” according to Stussy.

A few hours ago, the product miraculously disappeared from the window of the Chinese giant.

Shein was founded by Chris Xu in 2008 and was initially called SheInside. The idea was to focus on digital and the speed of Chinese manufacturing to directly conquer the European and American market (without going through China) and compete with the most prominent fast fashion brands. The brand takes the goods produced by its factories in China and resells them directly to the public, without intermediaries (as the big brands do) and reducing costs. Unlike fast fashion stores such as Zara and H&M, Shein does not have its own identity or aesthetics: it limits itself to intercepting the fashions of the various countries and re-proposing them as quickly as possible on the local market.

Stussy has recently collaborated with Converse 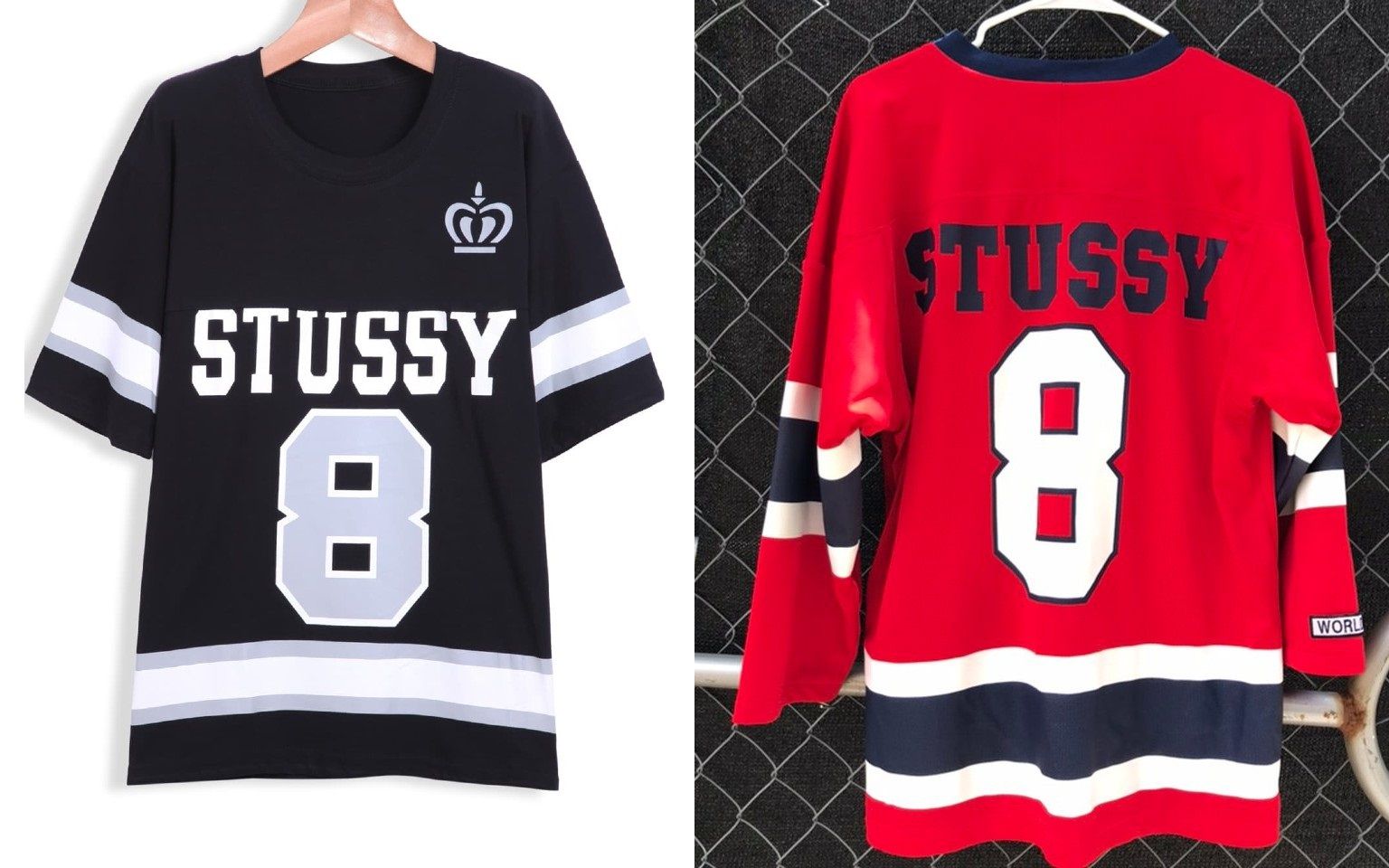