Last night, Sunday 19 January, was the night dedicated to the Sag Awards (Screen Actors Guild Awards) who saw Joaquin Phoenix triumph for his unequaled interpretation of Jocker! It also appears to be the lucky year of Brad Pitt, who again took home the Once Upon a Time in Hollywood award … for Best Supporting Actor. A brace also for Renée Zellweger who after the Golden Globe wins once again the award for best leading actress for the film Judy, which stages the life of Judy Garland, and which we will finally be able to see in theaters starting from 30 January. An unforgettable evening also for Laura Dern who is the best supporting actress for the Story of a Wedding, a drama that you can enjoy on Netflix right now. Jennifer Aniston has bewitched the audience by winning for The Morning Show, the Apple TV series. Last but certainly not least Robert De Niro who is honored with the Sag Award for Lifetime Achievement.

Furthermore, the best looks staged on the red carpet could not be missing in this article! 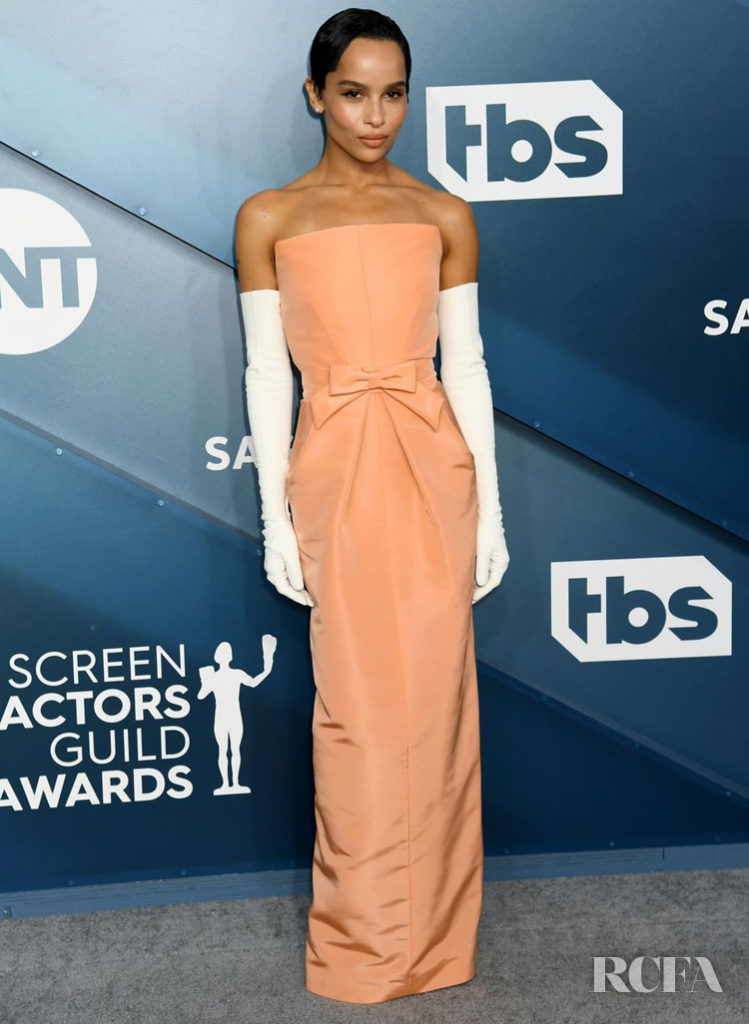 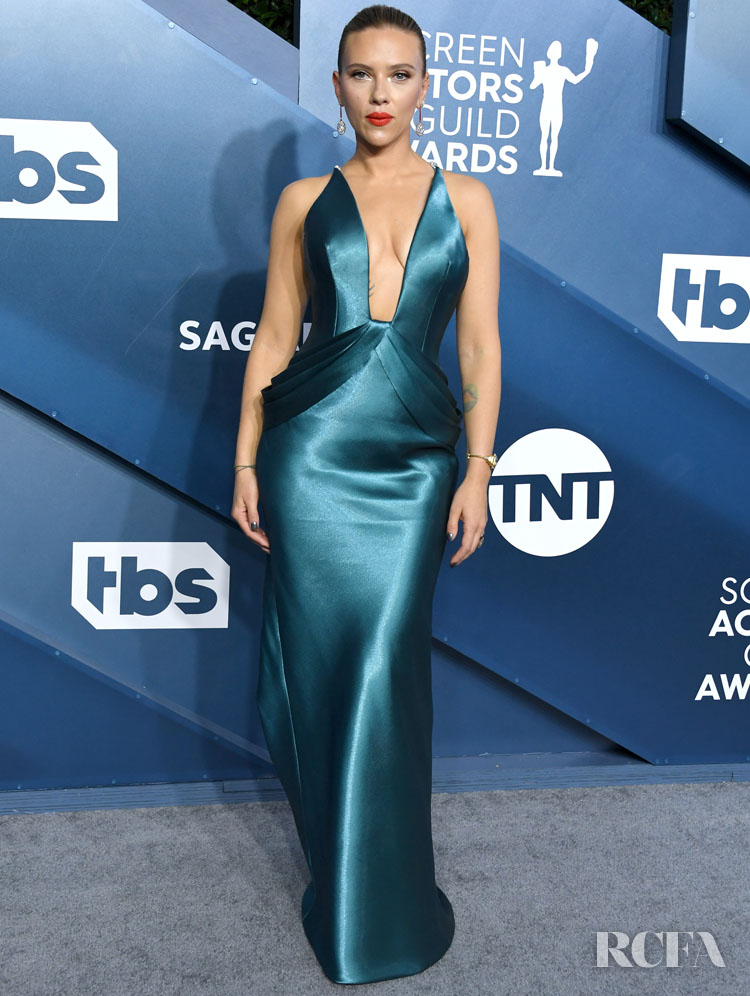 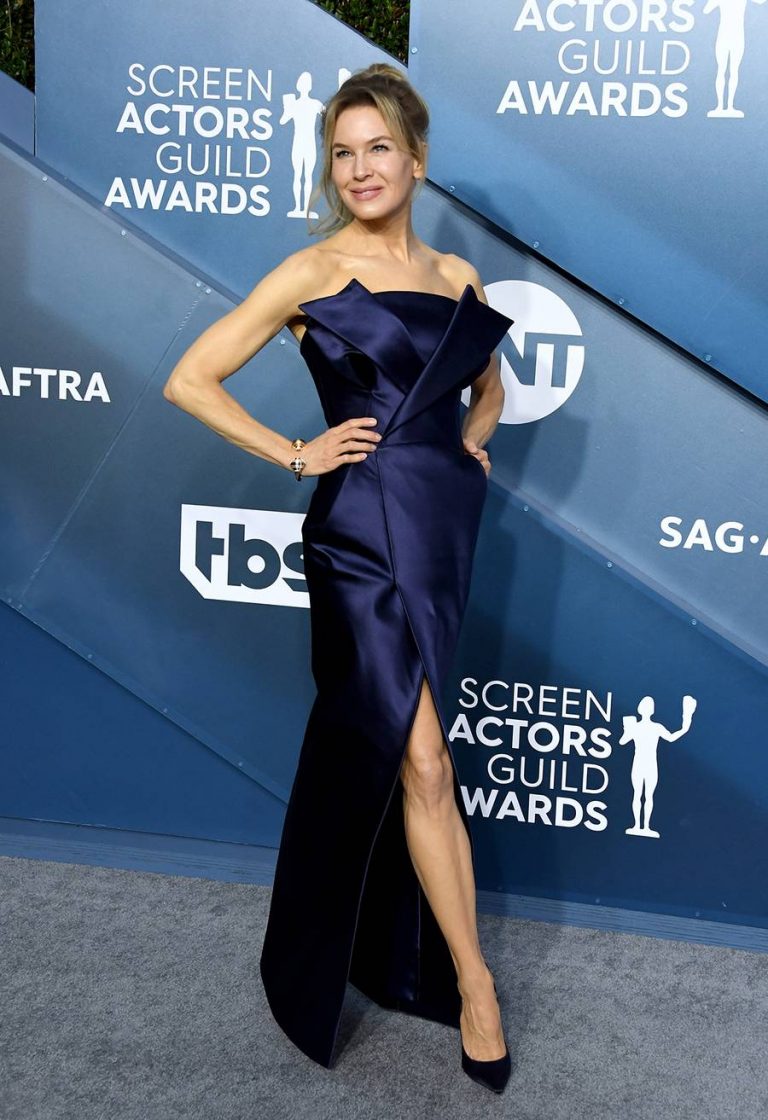 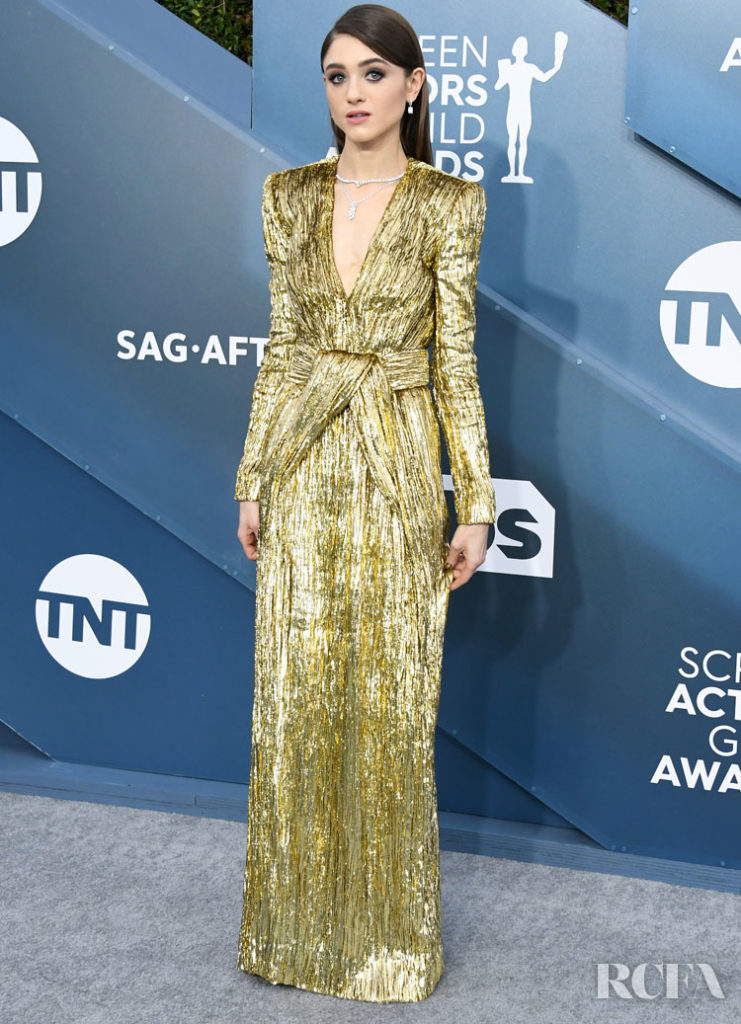 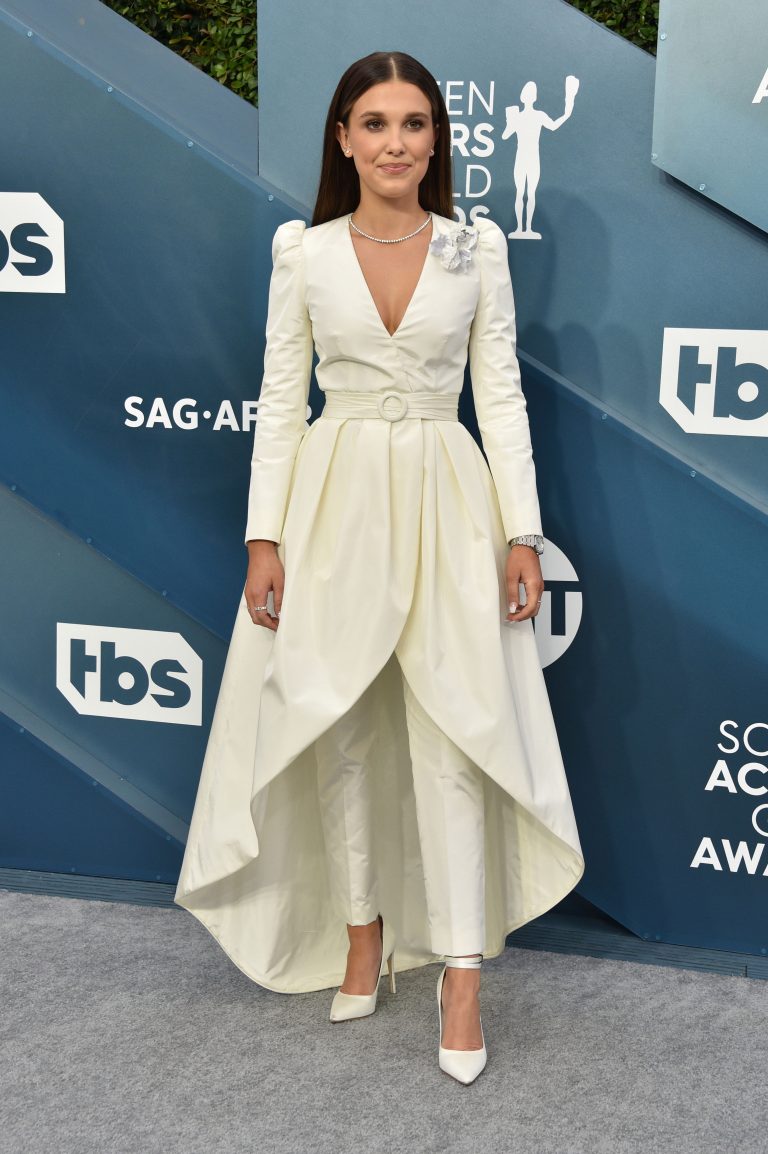 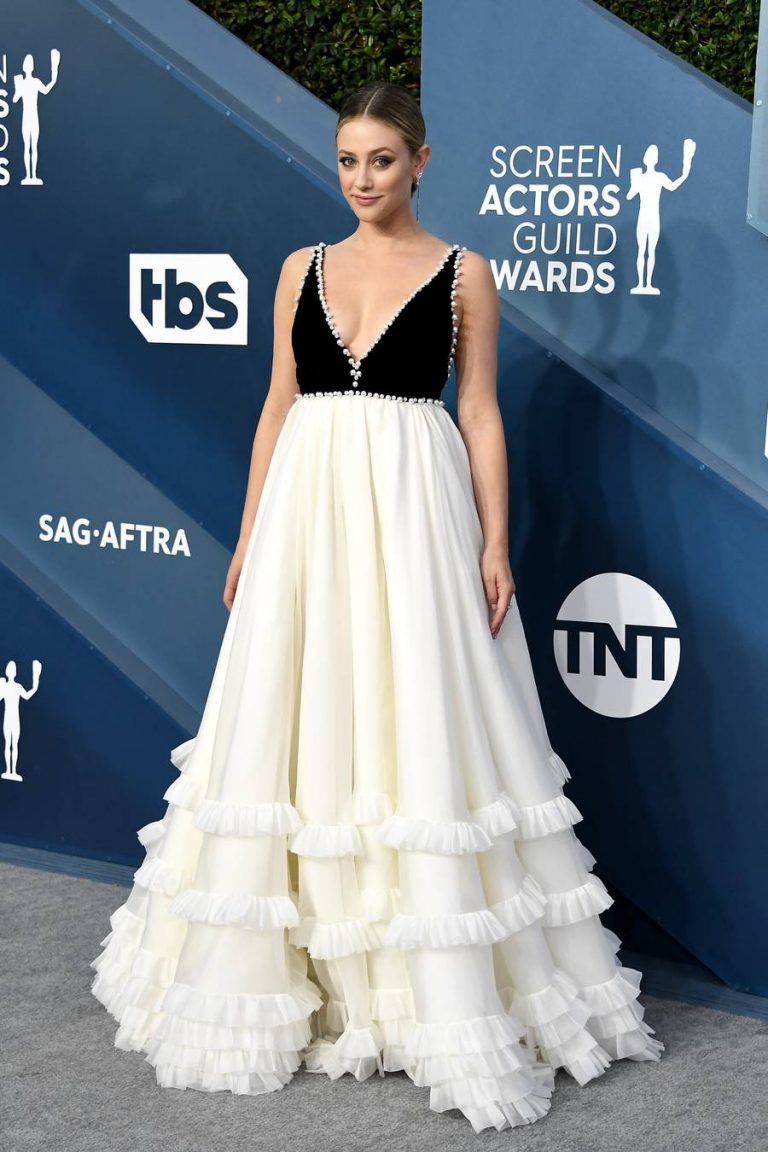 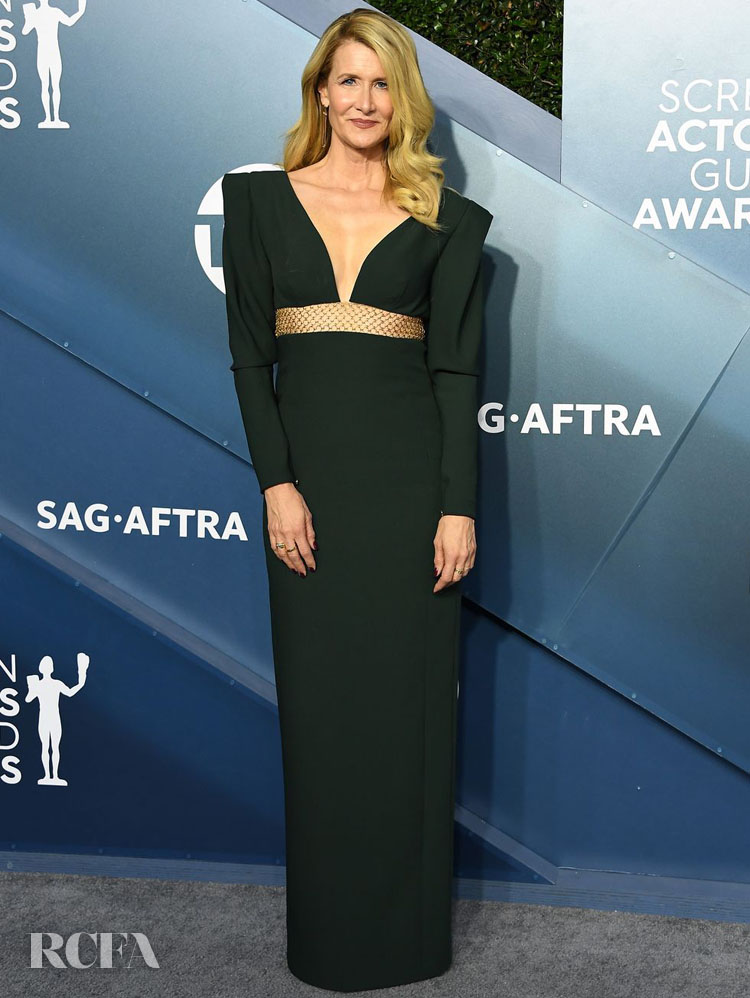 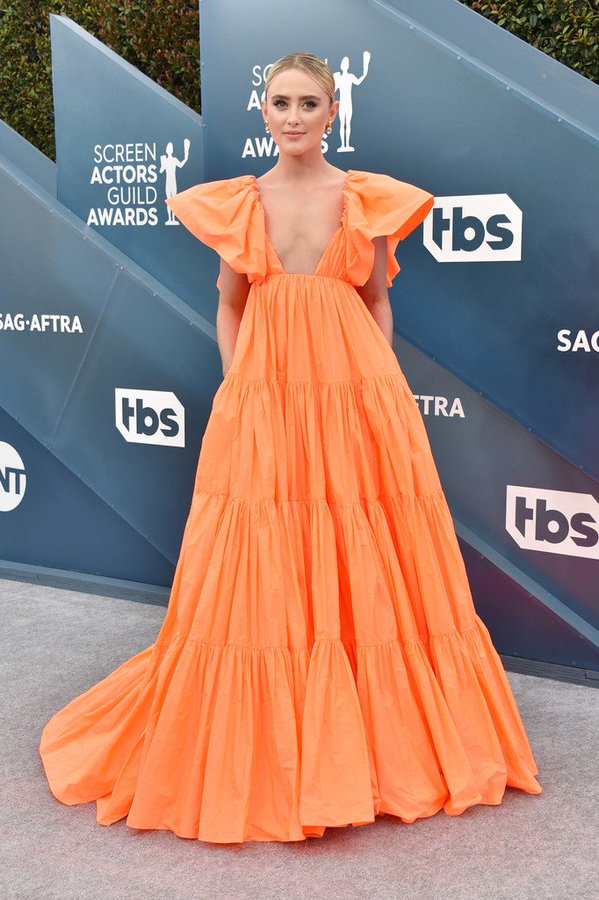 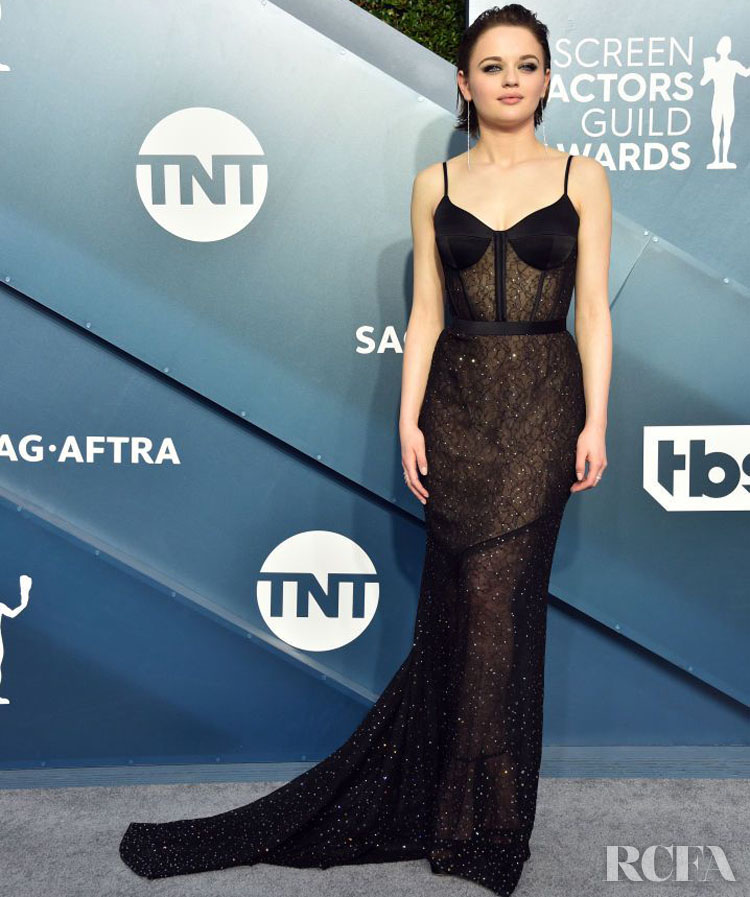 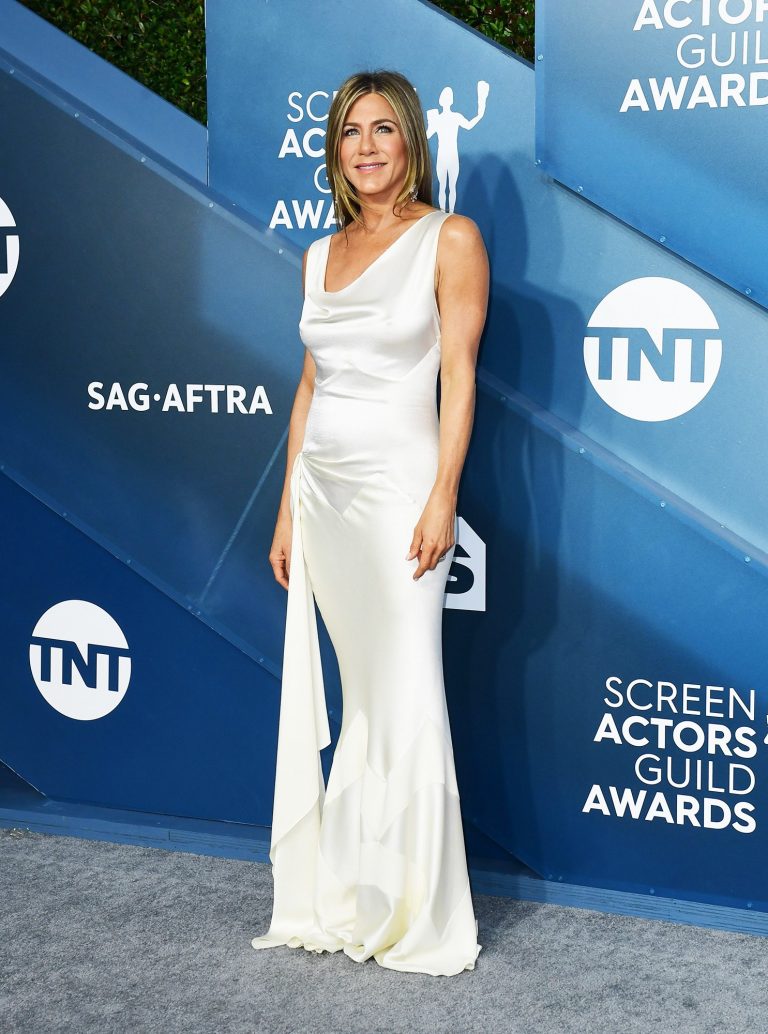 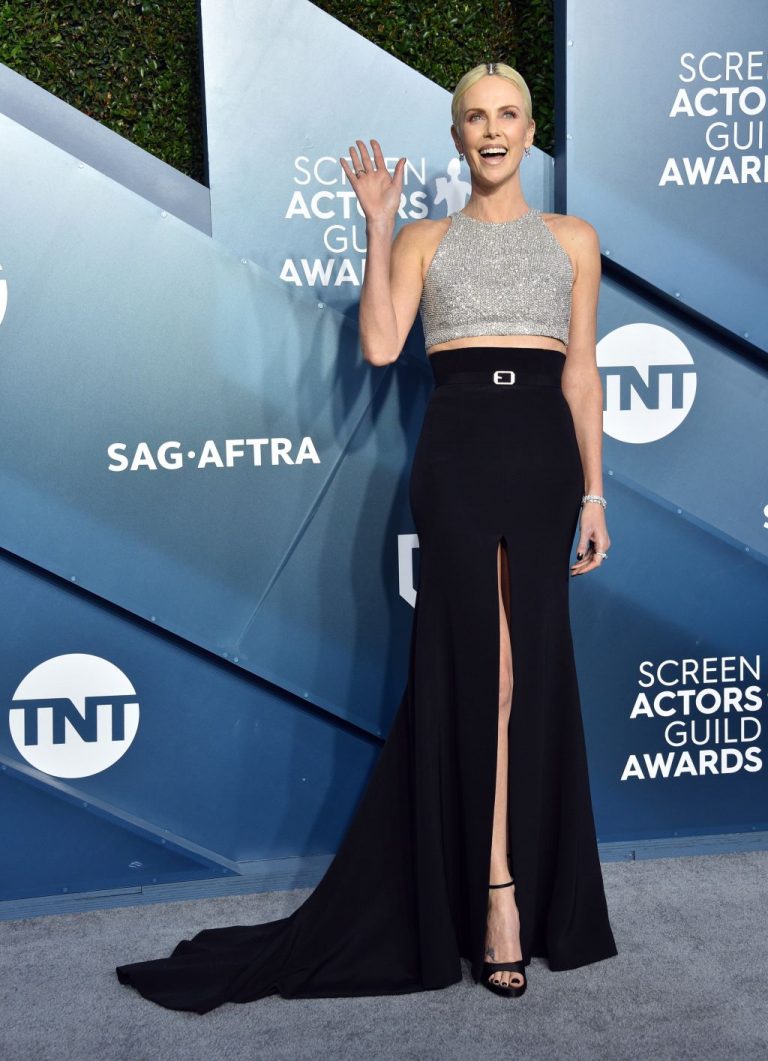 Why do luxury brands destroy their products?

2021 is definitely the golden year of beauty entrepreneurship. Not