According to new reports, adidas is currently reviewing its business strategy for the next five years. A process that includes consideration of a potential sale of the Reebok brand, under its subsidiary to date. A decision was revealed in October of this year by the German business weekly Manager Magazine.

Adidas first acquired Reebok in 2005 for a price tag of $3.8 billion. adidas CEO Kasper Rorsted has since prioritized the correction of the slowness of sales of the sports brand. It closed retail stores and cut spending significantly. Reebok had recorded a turnover of 1.747 billion euros in 2019, up from 1.681 billion in 2018. However, the business and its commitment did not bear the hoped-for results. The brand saw sales drop by -44% in the second quarter of this year to € 228 million, and now Rorsted hopes to sell Reebok for just $ 2.4 billion. This decision was also taken in light of the pandemic economic crisis following COVID-19. 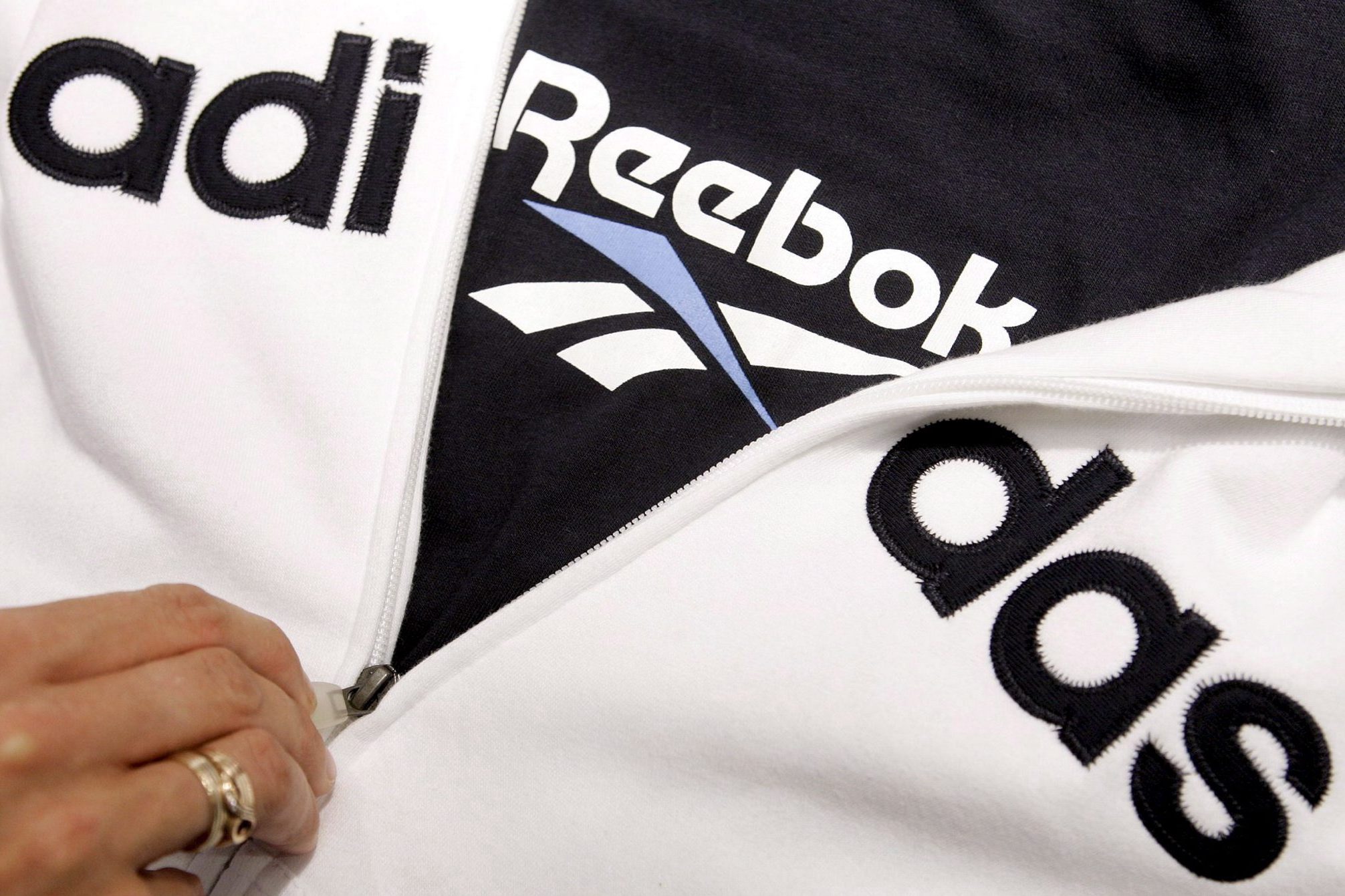 So far, interested parties in the possible sale include private equity firms Permira and Triton. For now, no official offers have been made. Some rumors say that the American multi-brand clothing and footwear company VF Corp. (which recently bought Supreme) is considering acquiring the adidas subsidiary. The Chinese group Anta Sports is also considered a potentially interested buyer.

adidas has declined to comment for now. We have to wait for new developments.