Olivia Palermo, the name of one of the most popular it girls in the fashion world. Daughter of Douglas Palermo, a wealthy real estate developer of Sicilian origins, and interior designer Lynn Hutchings. It grew between New York’s Upper East Side and Greenwich, Connecticut. Known for participating in the MTV reality show The City, in 2010 she was elected “new queen of street style” by Asos and became a testimonial for Hogan. Since 2015 he has been the international style ambassador of MAX & Co. “The girl with the perfect wardrobe“, as she is called, and style icon, her looks are among the most photographed during the fashion week. Brands and designers compete to have her on the front row, but you don’t have to call her an influencer, because Olivia Palermo is in all respects a modern muse. 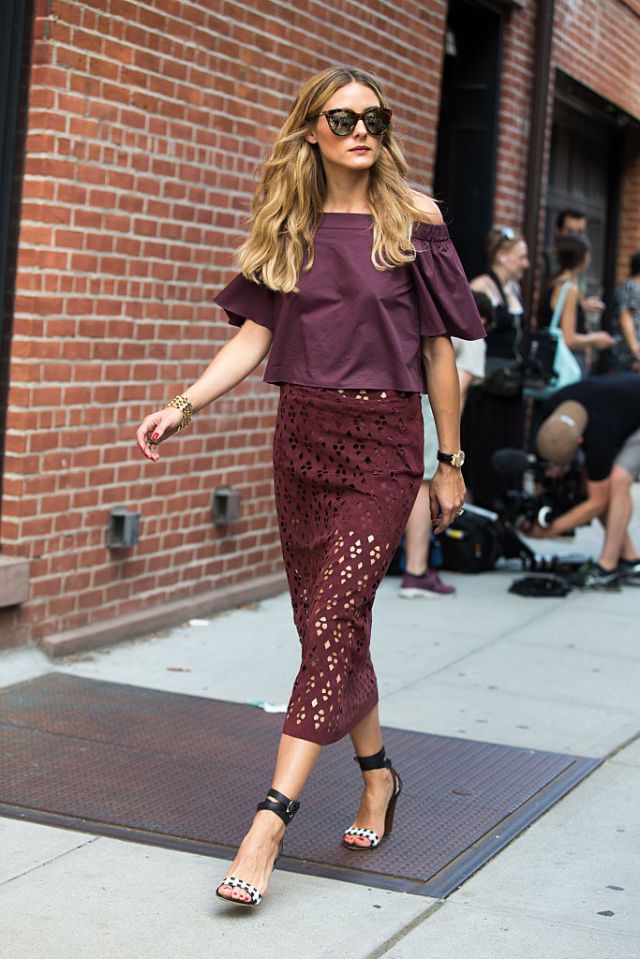 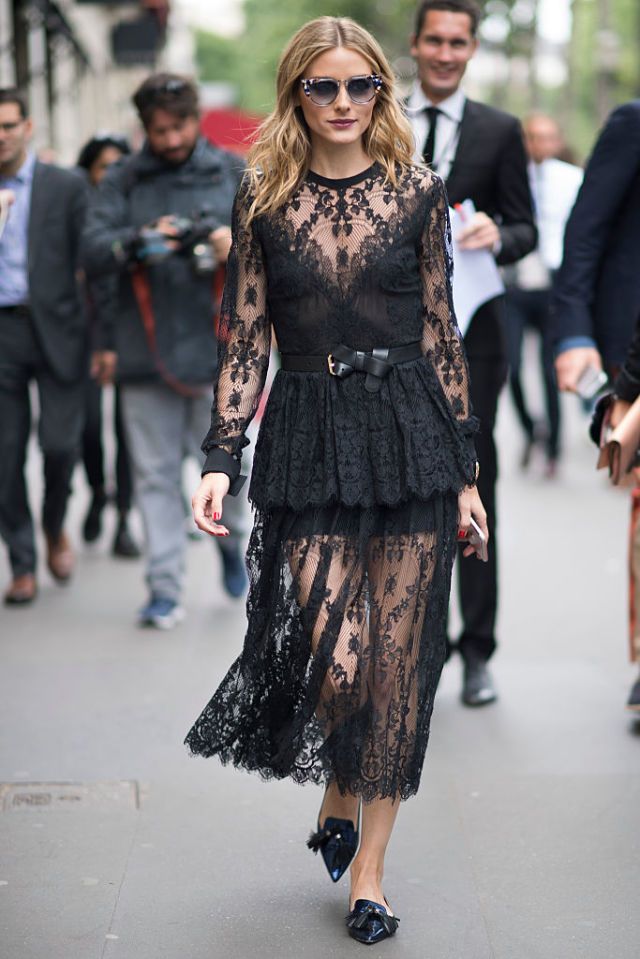 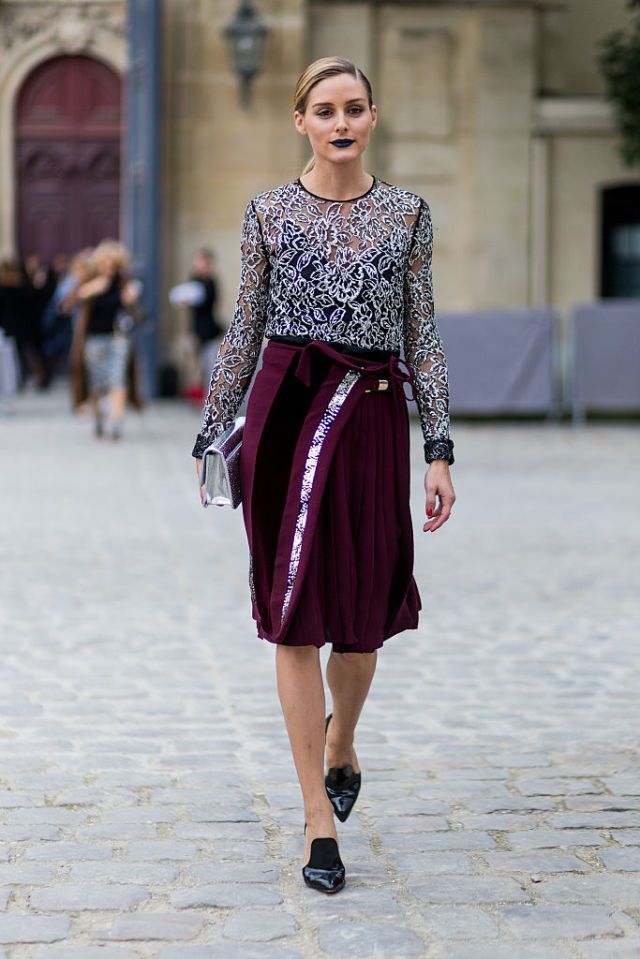 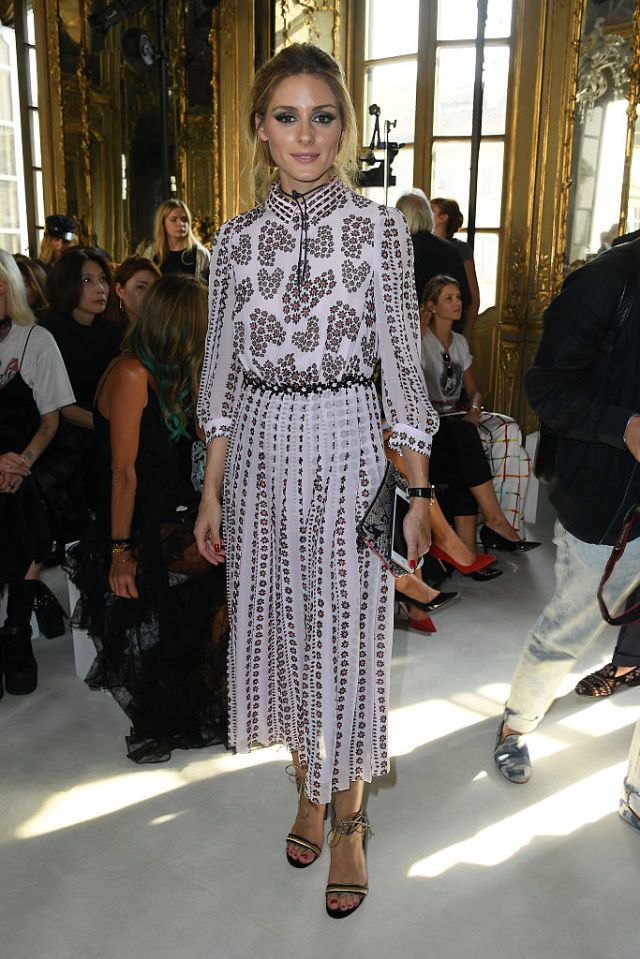 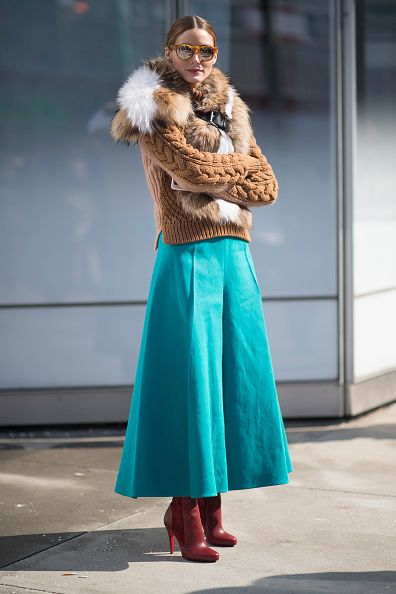 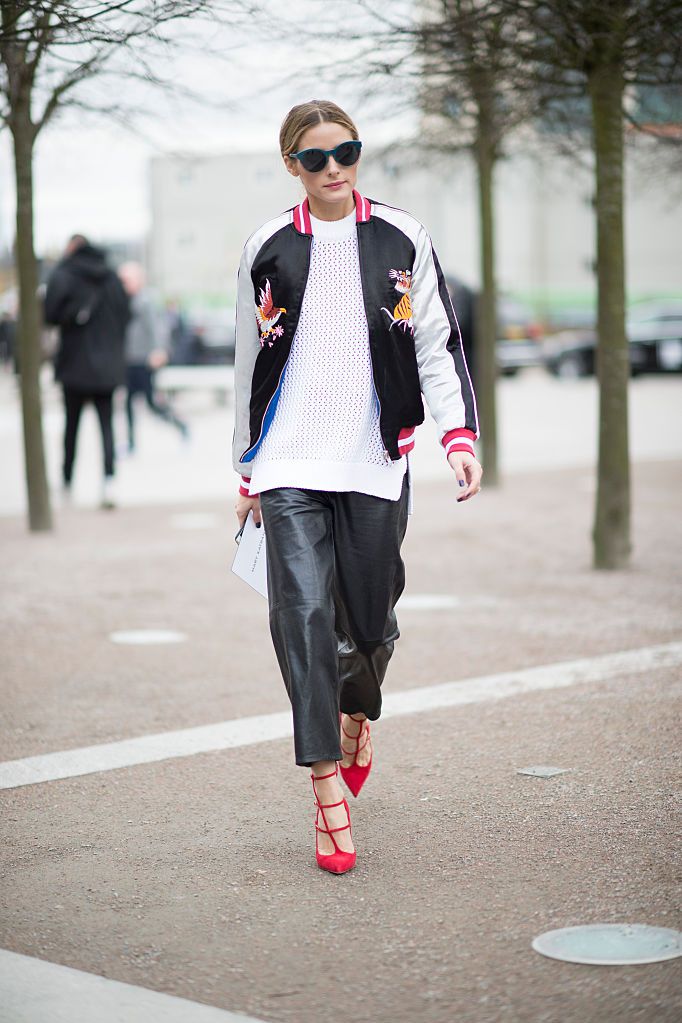 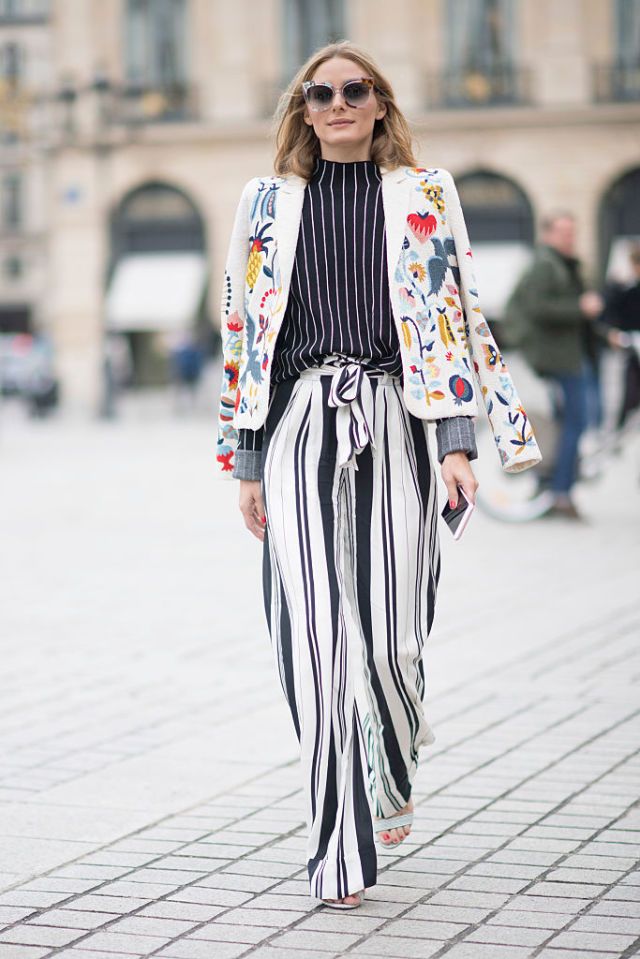 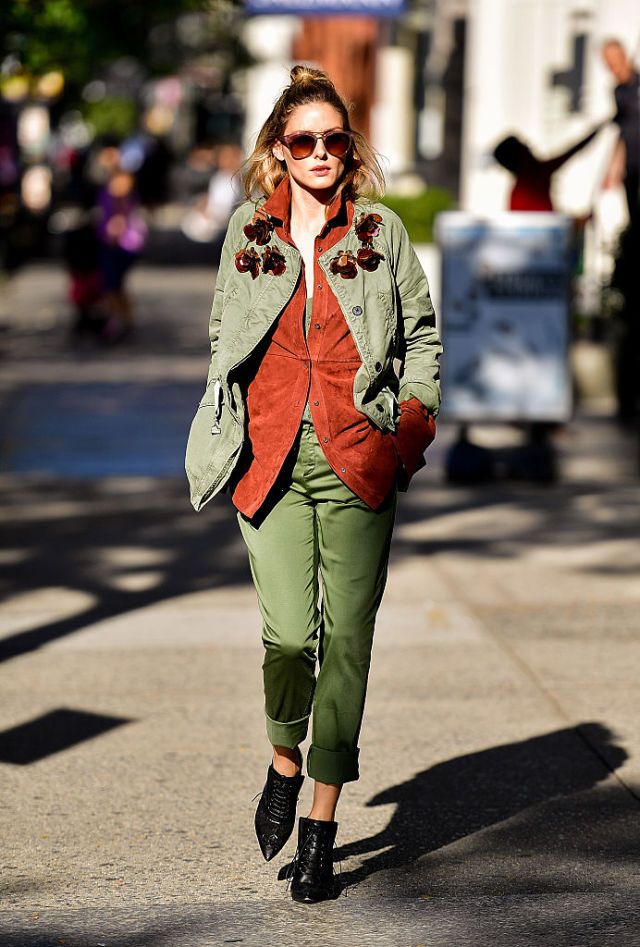 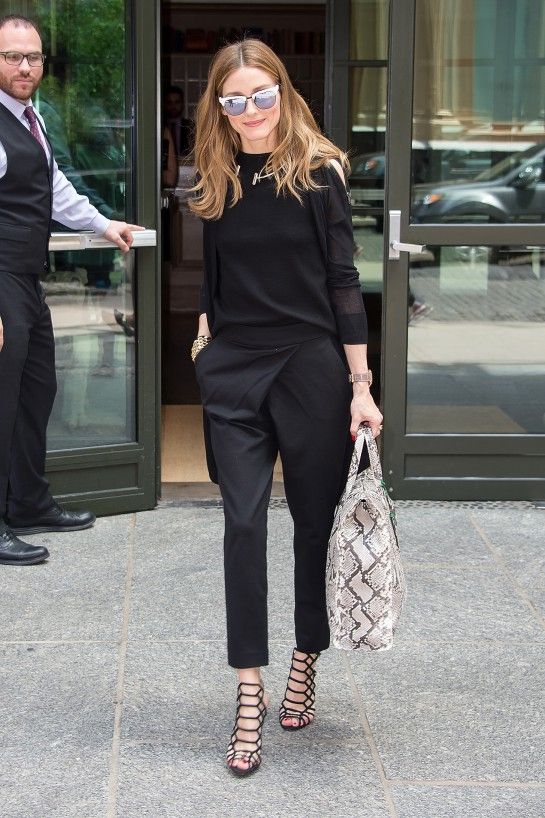 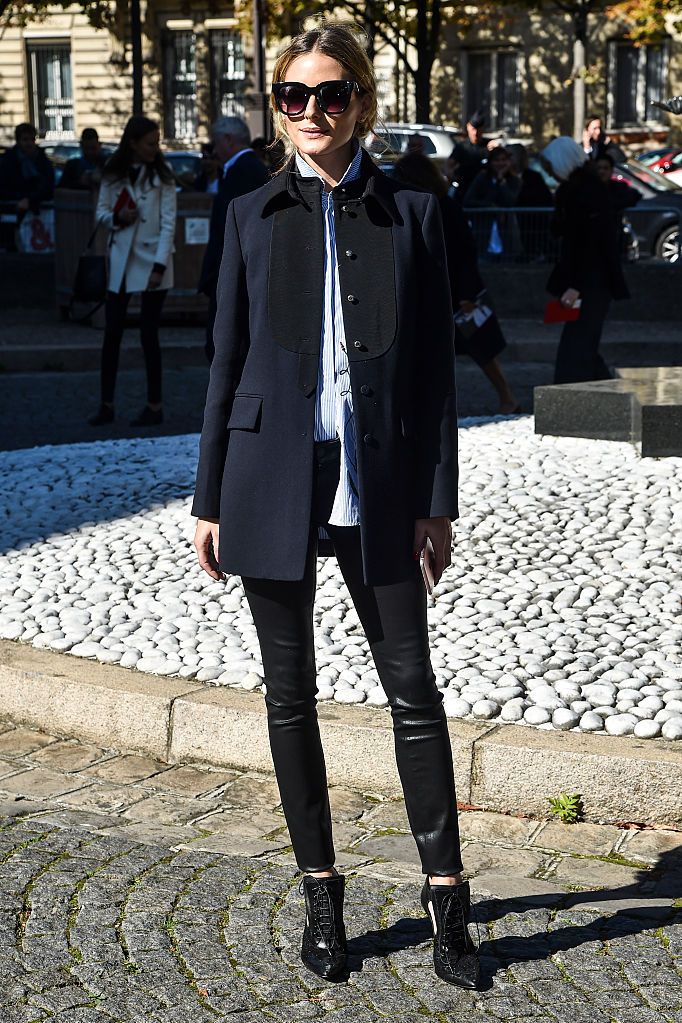 And this modern muse, yesterday 13 February launched his first collection designed for the SS20 season. On sale since February, the collection is “timeless, elegant and eclectic“, as Palermo itself calls it. In the past it had designed capsules for Banana Republic and Nordstrom and last year it had also signed a collaboration with Karl Lagerfeld. It is therefore natural that, sooner or later, it would launch with its own brand, where to express that posh and very smart style that many like. 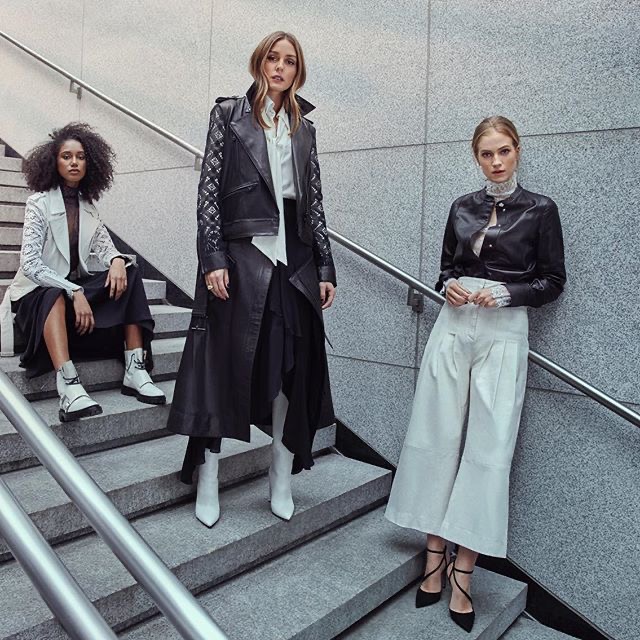 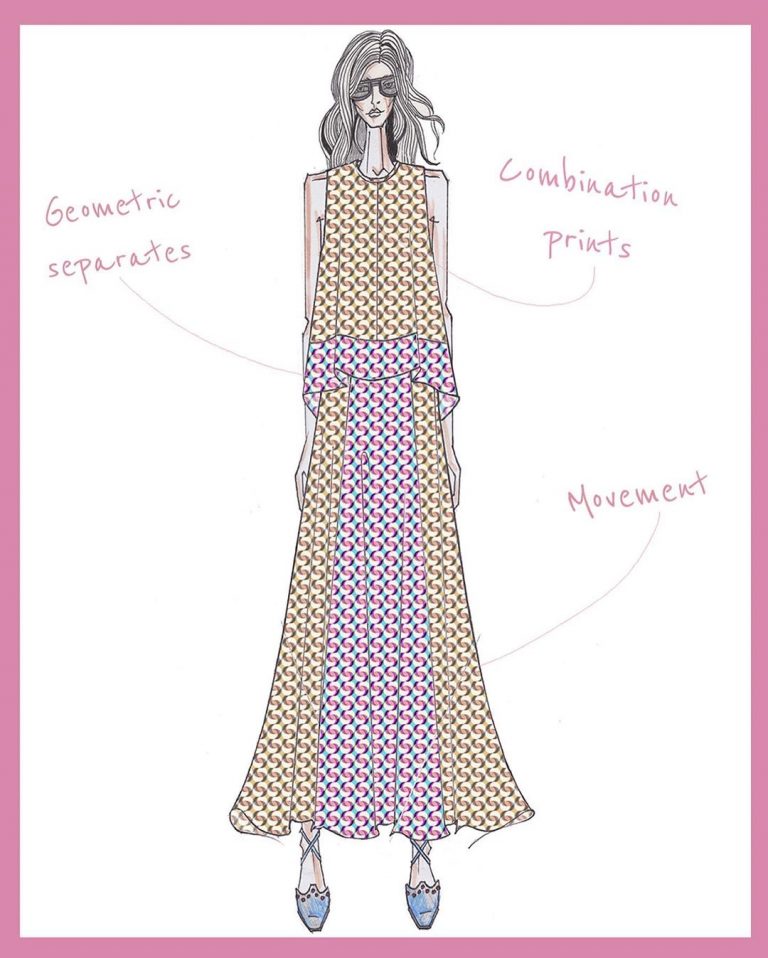 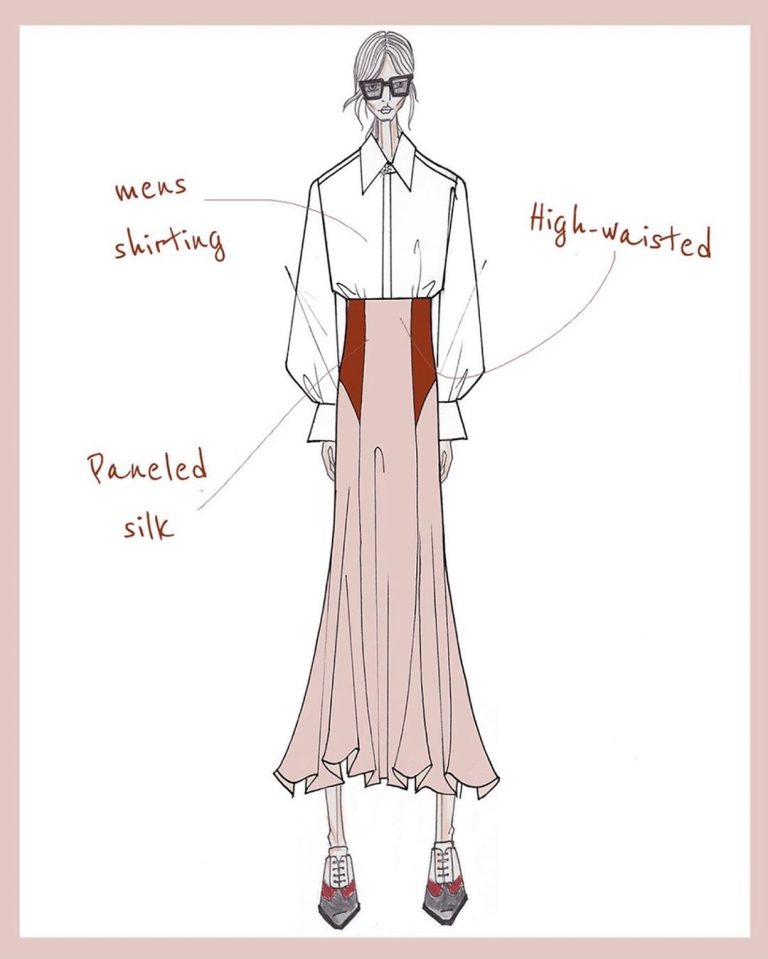 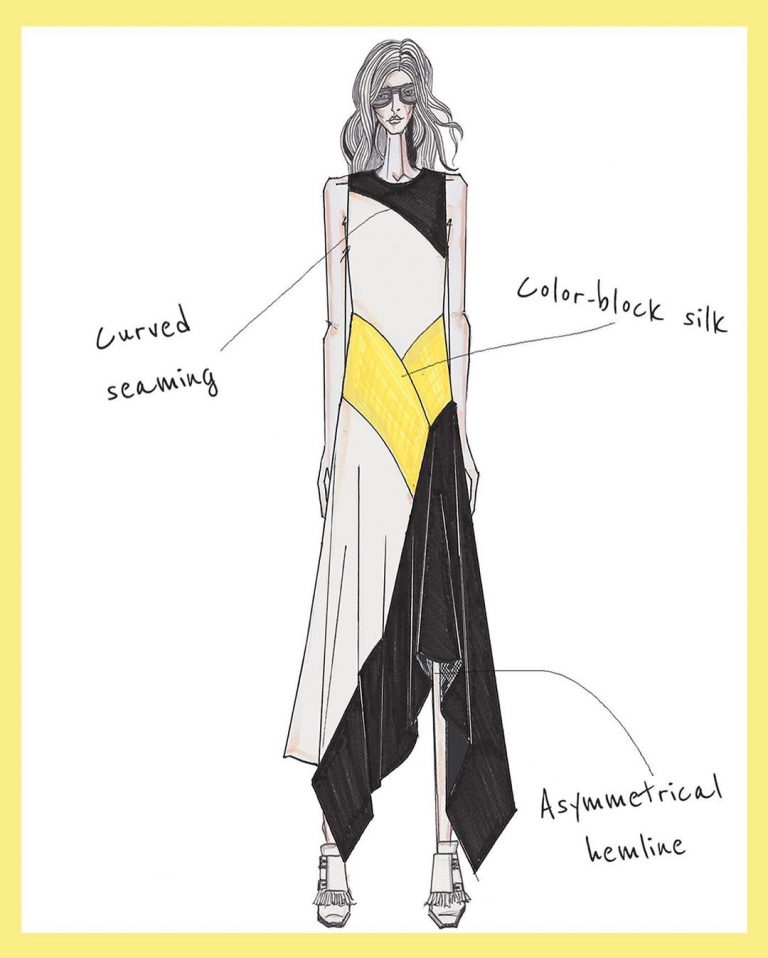 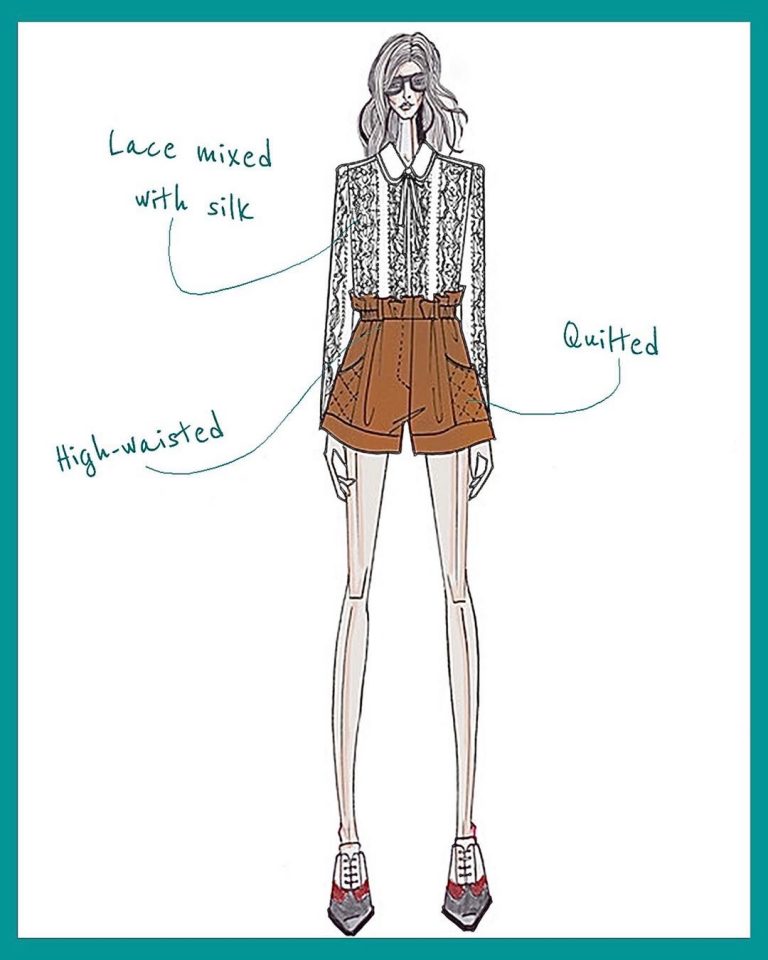 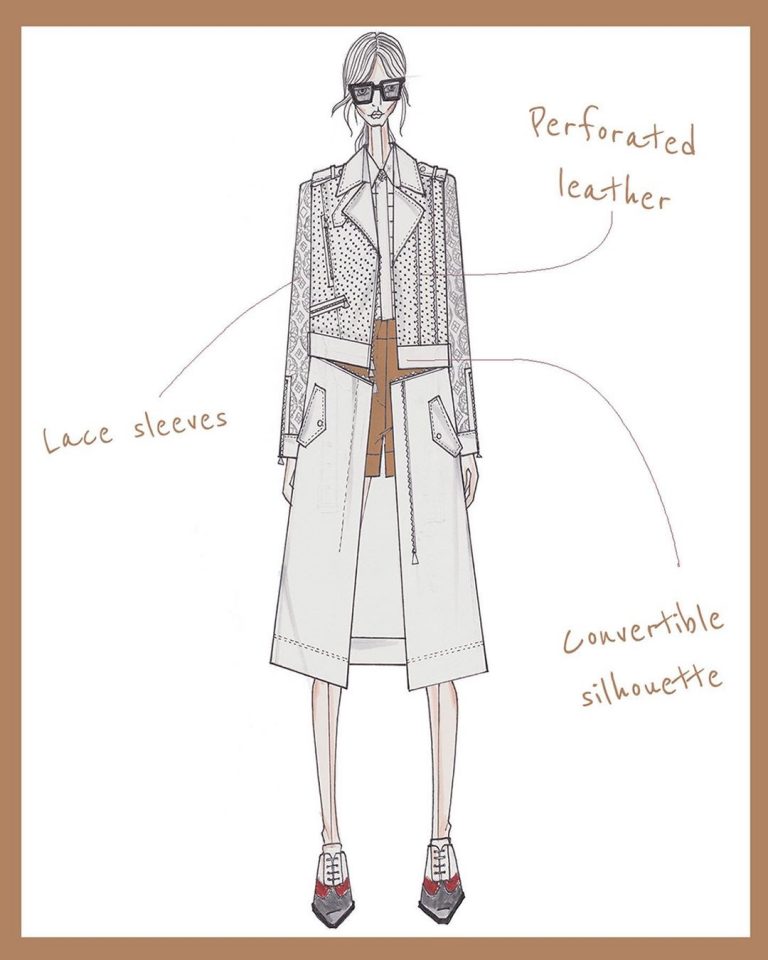 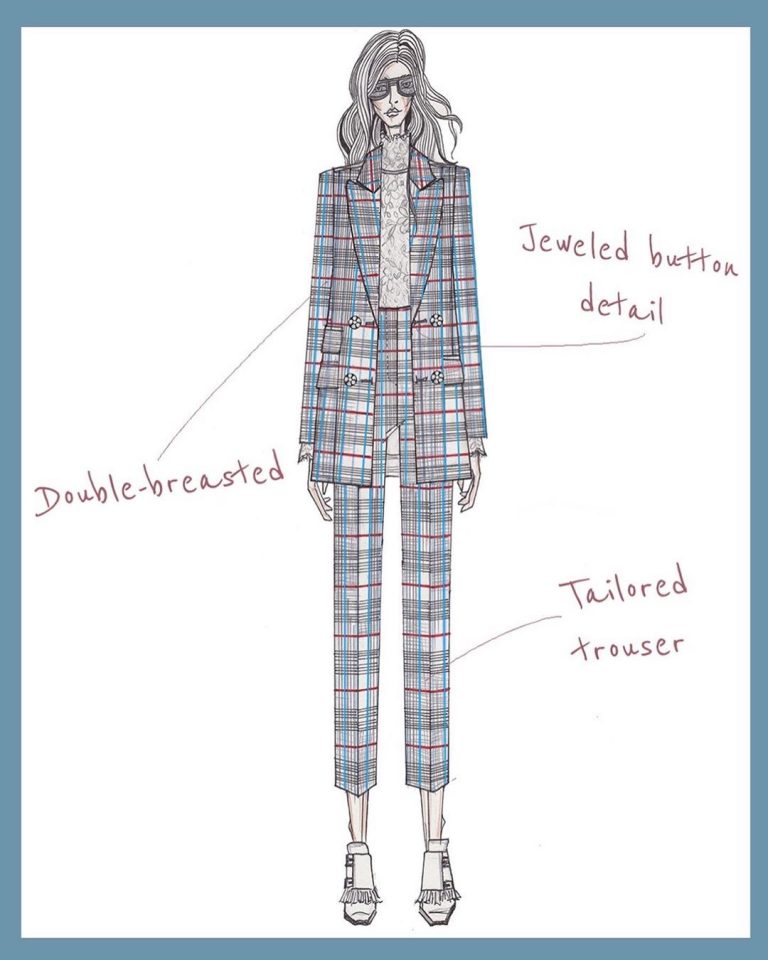 The collection will include about 52 pieces: it includes leather garments (among his favorites), shirts and silk blouses, which will be enriched with new “launches” every 6-8 weeks. Prices range from 295 to 1,595 dollars and the collection can be found on sale on Oliviapalermo.com, from Saks Fifth Avenue and on saksfifthavenue.com, with distribution in approximately 190 countries in North America, Europe, the Middle East, Australia and Japan.
Share this
Tags:

WHAT END THE HIGH HEELS DONE?

Call it “Quarantine Effect”, but women worldwide have said goodbye