After nine years identifying through the Kepler space telescope thousands of planets in the Milky Way Galaxy, NASA scientists claim it could host 300 million potentially habitable planets. According to a study published in late October, half of the stars with temperatures similar to our Sun could be surrounded by rocky planets, which could present water and harbour life. However, the researchers report that their studies are based on prudential estimates and note that the potential number of habitable planets could even be higher.

“Though this result is far from a final value, and water on a planet’s surface is only one of many factors to support life, it’s extremely exciting that we calculated these worlds”, said Steve Bryson, researcher at NASA’s Ames Research Center in Silicon Valley, California. 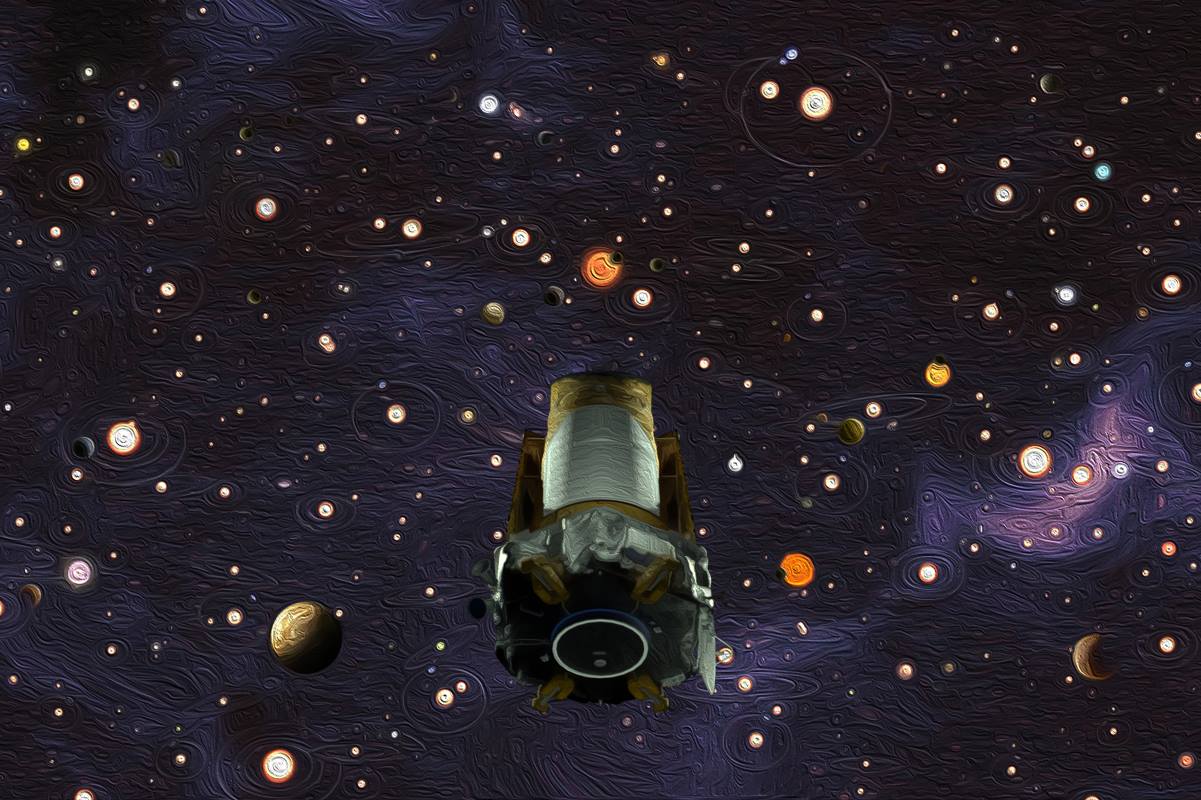 NASA announces that some of the potentially habitable exoplanets discovered by the Kepler Space Telescope could be Earth’s interstellar neighbors, and at least four of them are distant within 30 light-years of the Sun. The closest exoplanet to Earth is about 20 light-years away from us.

“We are not alone in the universe”, a statement that after long years of research and hypothesis, today appears likely in terms of probability. In the universe, as well as in the Milky Way, there are so many stars and planets, and certainly some will have the characteristics suitable to host life. A life that with the means available today we are not  able yet to reach and discover.

THE HISTORY BEHIND VALENTINO'S LOGO

THE RETURN OF EMILY IN PARIS

It seems to have gone back to sixty years ago: