As always, last night, on the first Monday of May, the most awaited event after the Oscars took place: the Met Gala. A charity night promoted by  TheCostume Institute of the Metropolitan Museum of Art in New York and which marks the opening of the annual exhibition. This event, born in 1946, welcomed more than 500 international celebrities, such as actors, models, designers, influencers, singers and Wall Street tycoons, ready to walk on a 150 meters long red carpet. 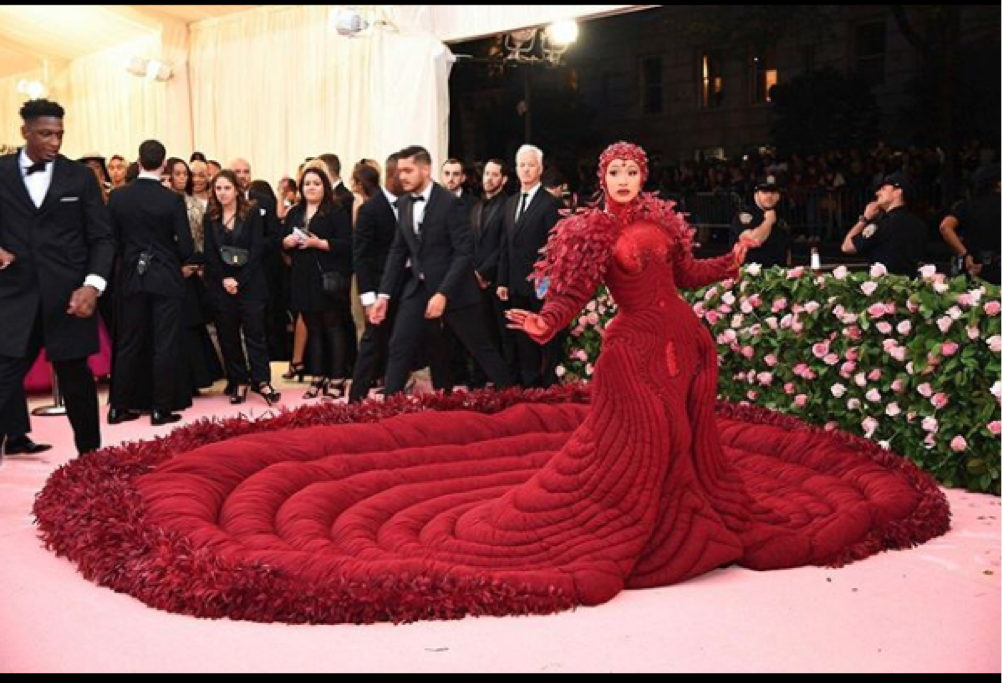 The host has been, as usual, Anna Wintour, director for Vogue USA, who has chosen as her co-chairs Lady Gaga, Alessandro Michele, Harry Stylesand Serena Williams. The theme for this year was Camp, perfectly paired with the theme of the exhibition, Camp: Notes on fashion, inspired by the essay by the American writer Susan Sontag, who explained how “Camp”(a certain taste for kitsch) has invaded popular culture, even causing sexual and homosexual liberation. 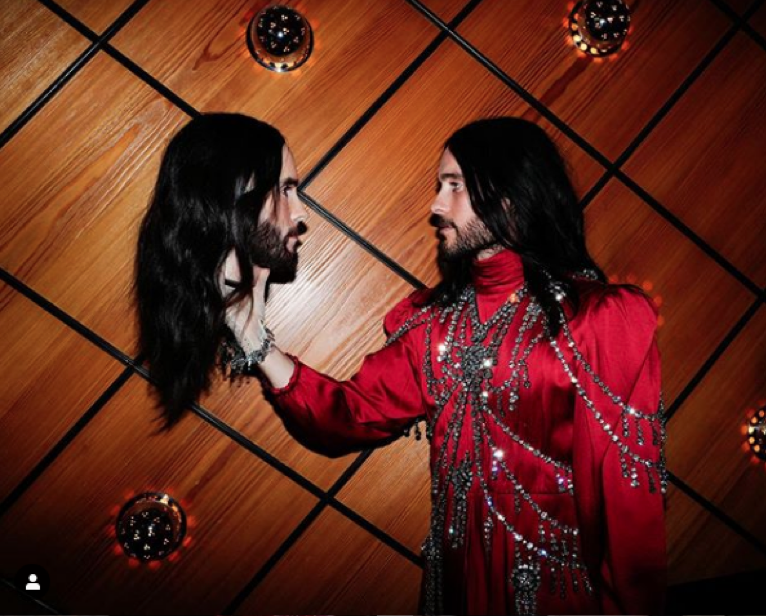 Thus: a lot of fun, irony, excess, extravagance and theatricality. All the dresses that appeared on the red carpet were particular and showing the real essence of Camp:”Love for artificiality and exaggerations”, as Sontag herself describes it. 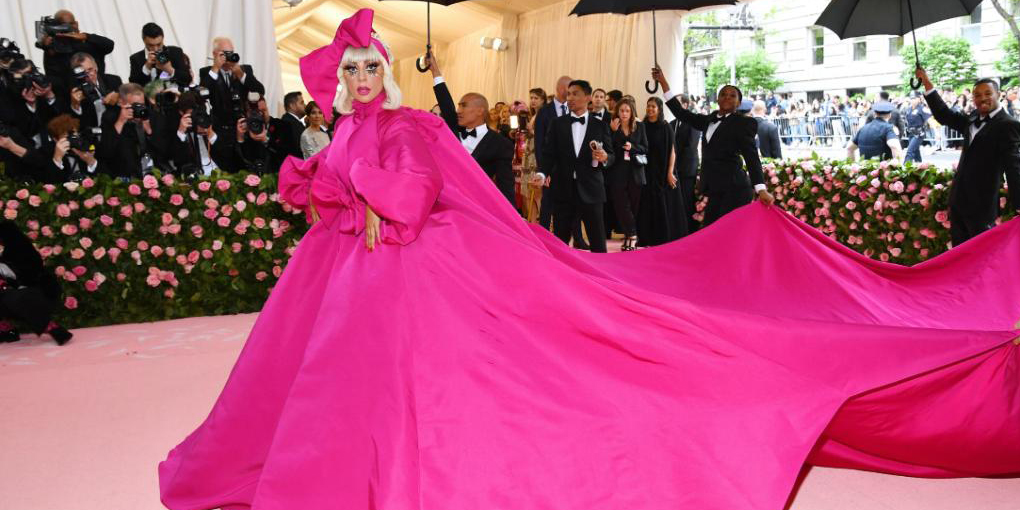 Let’s discover the most astounding looks of the night. Lady Gaga brought us an actual little performance: accompanied by 4 dancers, she wore 4 dresses in 1, by the fashion designer Brandon Maxwell:after a luxurious fuchsia long gown, she showed off a black dress with bustier, a slip dress and finally lingerie covered in crystals.

The singer Cardi B looked wonderful in her maxi red skirt. The man outfits were as incredible and original: for example Billy Porterarrived on the red carpet held as a pharaoh, while Jared Letochose a Guccisuit, and a very unique accessory: his own head!

Well we can say we have seen it all during the 2019 MetGala, which gave all the participants the chance to freely express themselves. Which was the outfit that mostly impressed you?

Your new must-have: the evergreen cult of coord suits

DSQUARED2 FLAGSHIP STORE IS THE ANSWER TO ALL YOUR QUESTIONS