Another day, another controversy for Kanye West. Just in the past week, the rapper held a committee while wearing a bulletproof jacket, announced that he would run for office and wrote a series of nonsense tweet, that made his fans feel concerned about him. 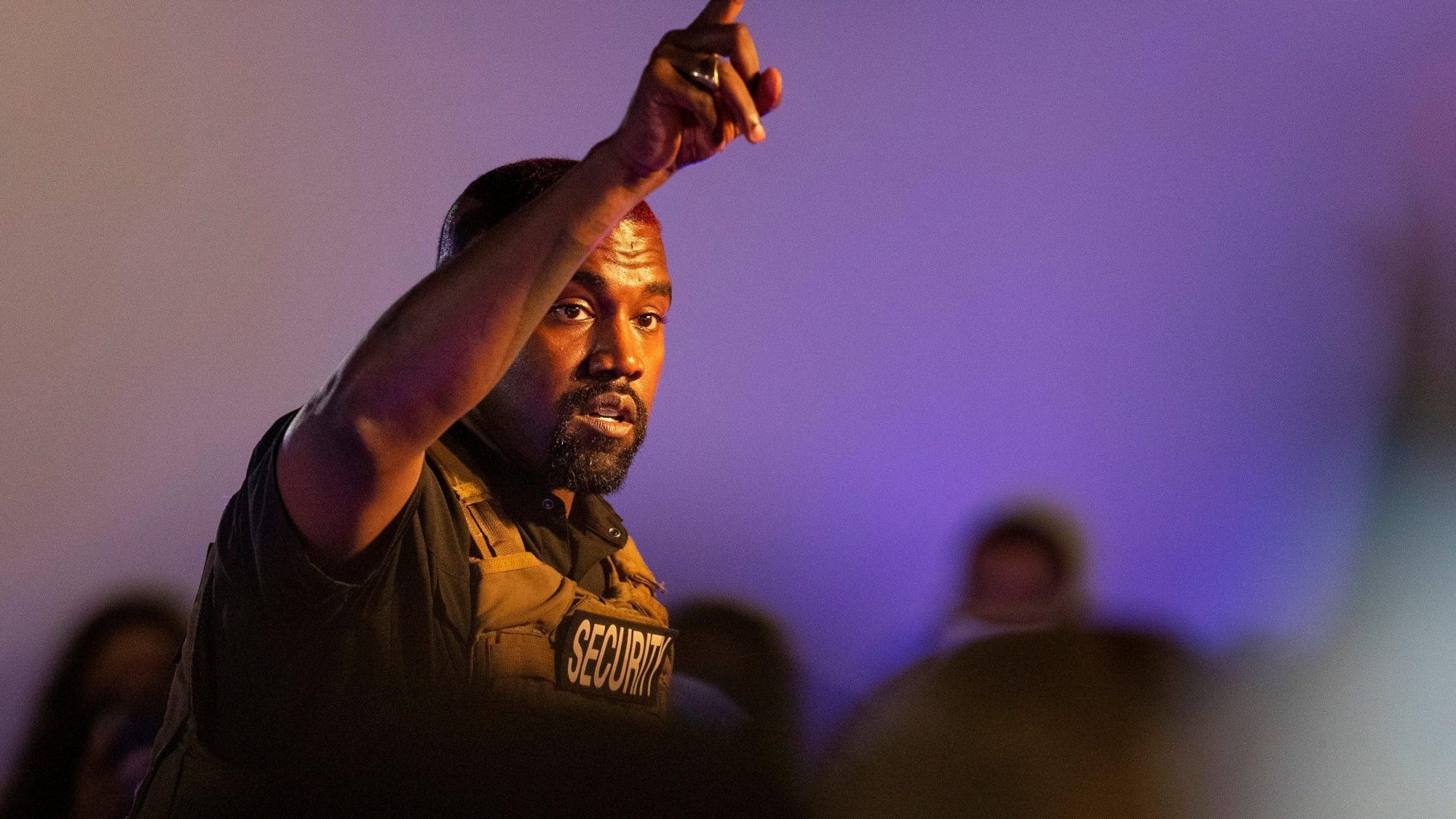 Now some rumours are circulating that Kanye wants to interrupt his collaborations with Adidas and Gap if the two companies don’t give him a position in their Board of Directors. The artist pretends that the situation gets resolved quickly but both companies still didn’t respond. What we know for now is that after these statements, Gap lost 6 points in the stockmarket.