If someone’s asked what is the most followed brand on social media, many will probably answer Gucci. But surprise, according to the Spanish search website Deportes Y Finanzas, Juventus became the most page on social media and in April the club was the second brand in the world for Facebook’s interactions, only behind Liverpool and surpassing iconic clubs like Real Madrid, Los Angeles Lakers and New York Yankees.

During the global pandemic, Liverpool gained 20-25 hundred followers every day, the triple compared to Gucci, and according to the predictions are supposed to become this summer, the most popular Italian brand in the world. 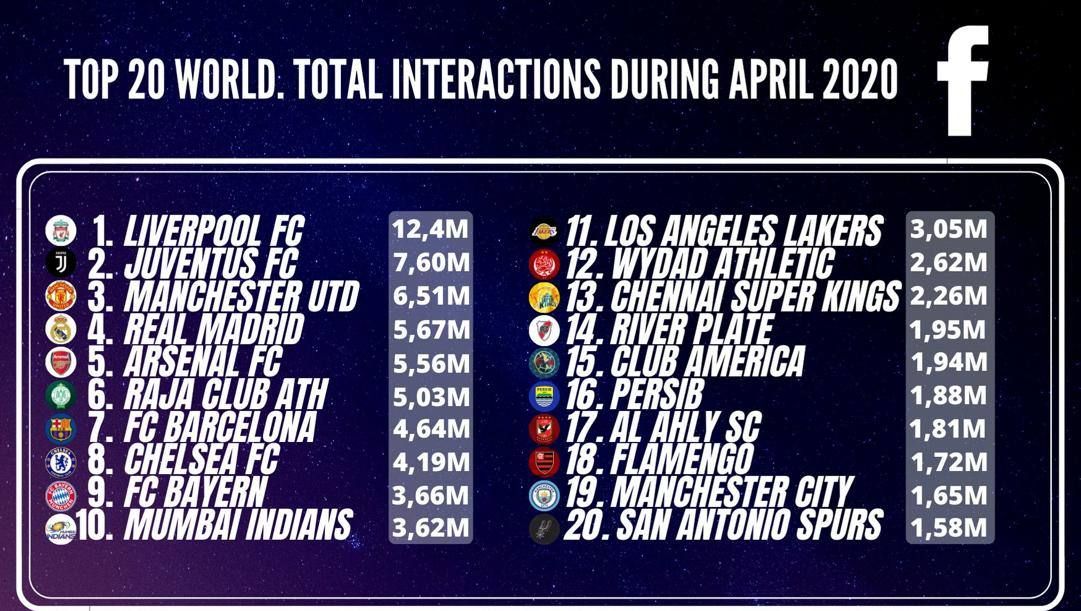 A determining factor that allowed the growth of the account is that Juventus was one of the first Italian companies to invest in social media, dedicating a team of people to every platform. Then one of the strategies was to produce content in multiple languages, to not only create engagement from the Italian supporters. We can’t forget about the influence of Cristiano Ronaldo, that in 2018 became the most followed celebrity on Instagram with 218 million followers. And recently he became the testimonial of the “Living Room Cup” by Nike (do you remember the social abs challenge?), so of course Juventus needs to thank the influence of all the publicity around him.