It will not be a definitive and radical goodbye to the world of fashion, the one communicated recently by Jean Paul Gaultier on his Social channels.
In fact, the famous French designer has announced that the fashion show scheduled for January 22, 2020 will be the last, but his career as a creative is not over and there is already a new project planned for the maison de Couture Gaultier Paris.
The designer communicated the decision through a very short video where he simulates a phone call with a hypothetical journalist / friend to invite him to the event where his big farewell will be celebrated. A method outside the box and with fun tones that fully represents the unpredictable spirit of Jean Paul.

This show celebrating 50 years of Jean Paul Gaultier’s career, will also be his last. But rest assured, Haute Couture will continue with a new concept.

“It will be a great party, with many of my friends, and we will have fun until late at night,” said Gaultier, then going to confess to the imaginary interlocutor the decision to leave the scenes. “You have to come, this will be my last Couture show. – I have a new project, a new concept, “he reiterated. “I’ll tell you about it later, I’ll reveal every little secret to you.”
If the details of his future role in the fashion world are still top secret, we know for sure that it will be the Théâtre du Châtelet to held Gaultier’s latest haute couture show where the designer’s 50 years of career in fashion will be celebrated bringing his most iconic creations on the catwalk among more than 200 looks, including the legendary corset with cone cups worn by Madonna in 1990 on the occasion of the Blond Ambition tour. 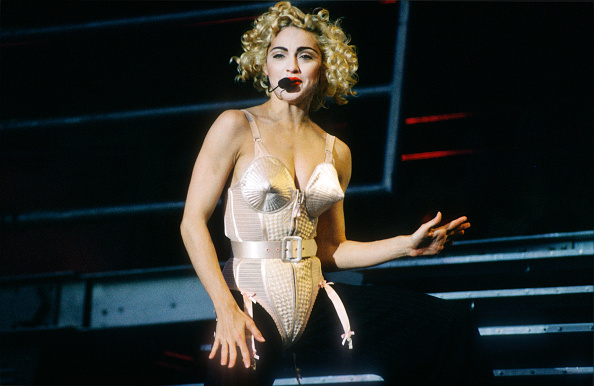 A number that may seem almost exaggerated, but which is actually more than appropriate if we consider the historical importance and the irrepressible creative productivity of one of the most important personalities in the scenery of modern and contemporary fashion.
We just have to wait a few days to see the highly anticipated fashion show and try to guess the future projects of the unpredictable French designer, also called the enfant terrible of the fashion field.

HCLUB> DIANA. AN OASIS IN MILAN