From today 4 January, the 2021 winter sales begin in Italy. The period in which several shops discount most of the goods. Contrary to what has happened in recent years, because of the situation due to the pandemic, the start of the sales will not take place in the first week of January in all regions. In some cases it will be postponed to February (at the end of the article you will find the list with the official dates region by region).

But do you know why they are called like this? The sales are sales at reduced prices in the clothing sector which in Italy are made twice every year, after the Christmas holidays and in early July. Even if for some years there have been big discounts also at the end of November for Black Friday. The word “sale” is typical of the commercial lexicon and indicates the difference between income and expenses, positive or negative. The “sales” are therefore the sale of garments that have not been sold in the store at the end of the season. 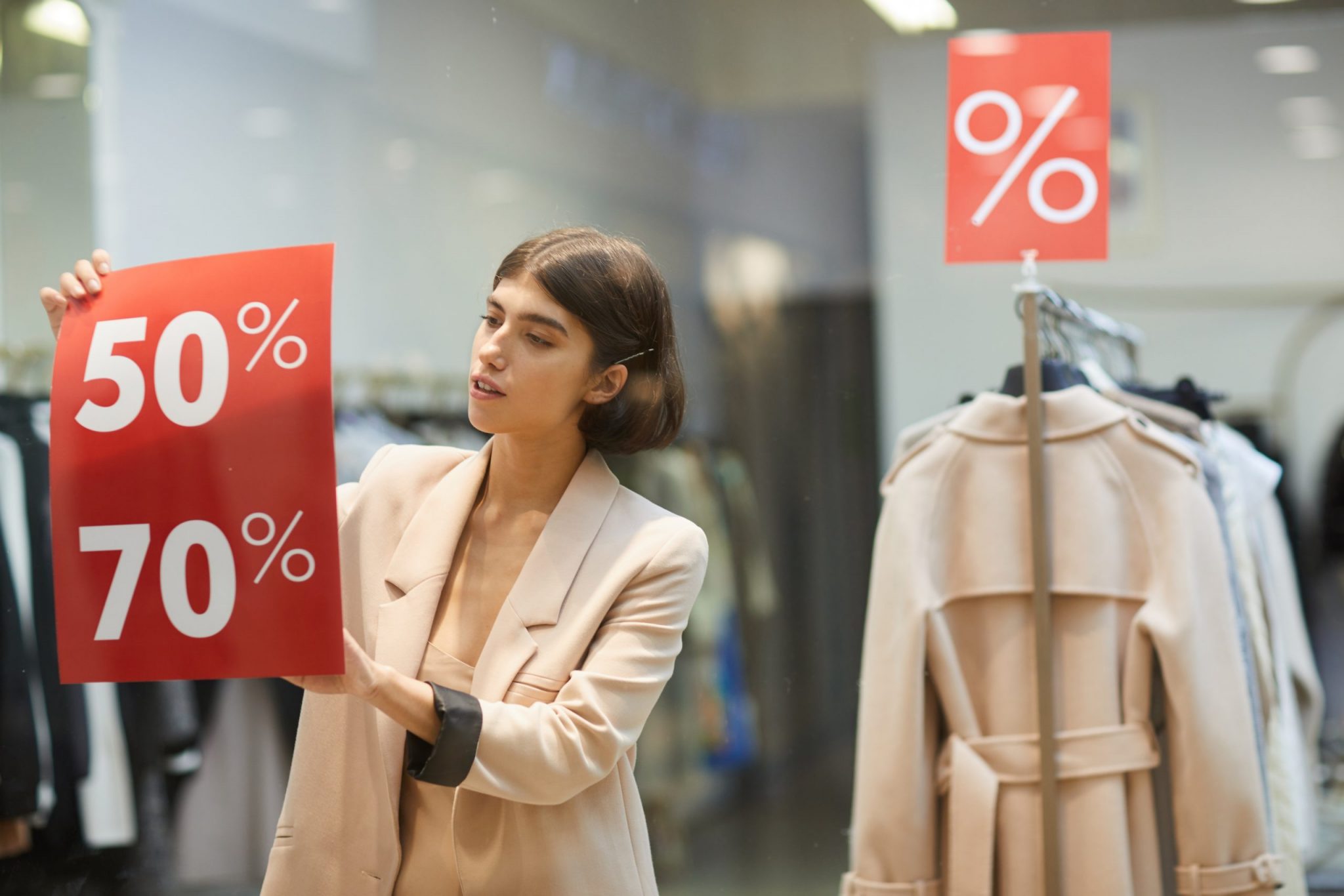 The first laws on sales date back to the fascist period, during which two categories of special sales were introduced: “extraordinary sales” and “liquidation sales” approved on 2 June 1939. At the time, traders could freely choose the period of the year in which to make extraordinary sales. Later a law of 1980 established that it was the Chambers of Commerce to define the sales during the year.

With the 1991 law, the periods in which it was possible to pay the goods were unified nationally. Two appointments a year that could not last more than four weeks. The dates were chosen from January 7 to March 7 and from July 10 to September 10. Outside these periods, discounts were allowed only with the name of “promotional sales”, and in any case not in the 40 days prior to the start of the sales. Furthermore, the sale could not be “misleading”; The seller was obliged to prove, in case of checks, that he had actually made the promised discounts compared to the previous prices.

Only in 1998 there was a new intervention on the dates. It was decided that the individual regions would independently determine when to start the sales. This policy is still in effect today.

SOME MAKE UP IDEAS FOR NEW YEAR'S EVE