80 years ago Bill Finger, Bob Kane e Jerry Robinson created the Joker, which debuted as the nemesis of Batman. To celebrate this special anniversary DC Comics released a documentary that shares the creation and the history of one the most well known super criminals of all time. 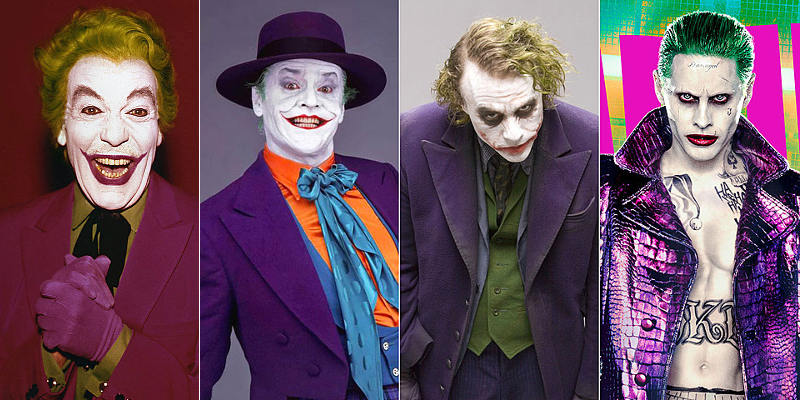 Titled  The Joker: Put on a Happy Face, the 35 minutes long documentary follows the development of the character and his story, which gained him the reputation of one of the scariest, enigmatic and intriguing characters in pop culture. More than 40 actors are included in the documentary, including the ones that interpret him like Joaquin Phoenix, Jack Nicholson, Heath Ledger, Mark Hamill and Jared Leto, as well as does that worked alongside him like Christian Bale, Stan Lee, Todd Phillips, Andrea Romano, Margot Robbie, Frank Miller and more.