Today Christo, one of the greatest Land Art artist, sadly passed away. “I said no to Trump, I don’t want to have anything to do with him. It cost me 40 million dollars, I use my own money and my own work and my own plans because I like to be totally free,” he said in one of his last interviews. Christo left his country, Bulgaria, in 1957, first he move to Praga, then Vienna, Geneve and lastly, Paris in 1958. Here, met for the first time Jeanne-Claude Denat de Guillebon that not only became his wife, but also his collaborator for the realization of his work. 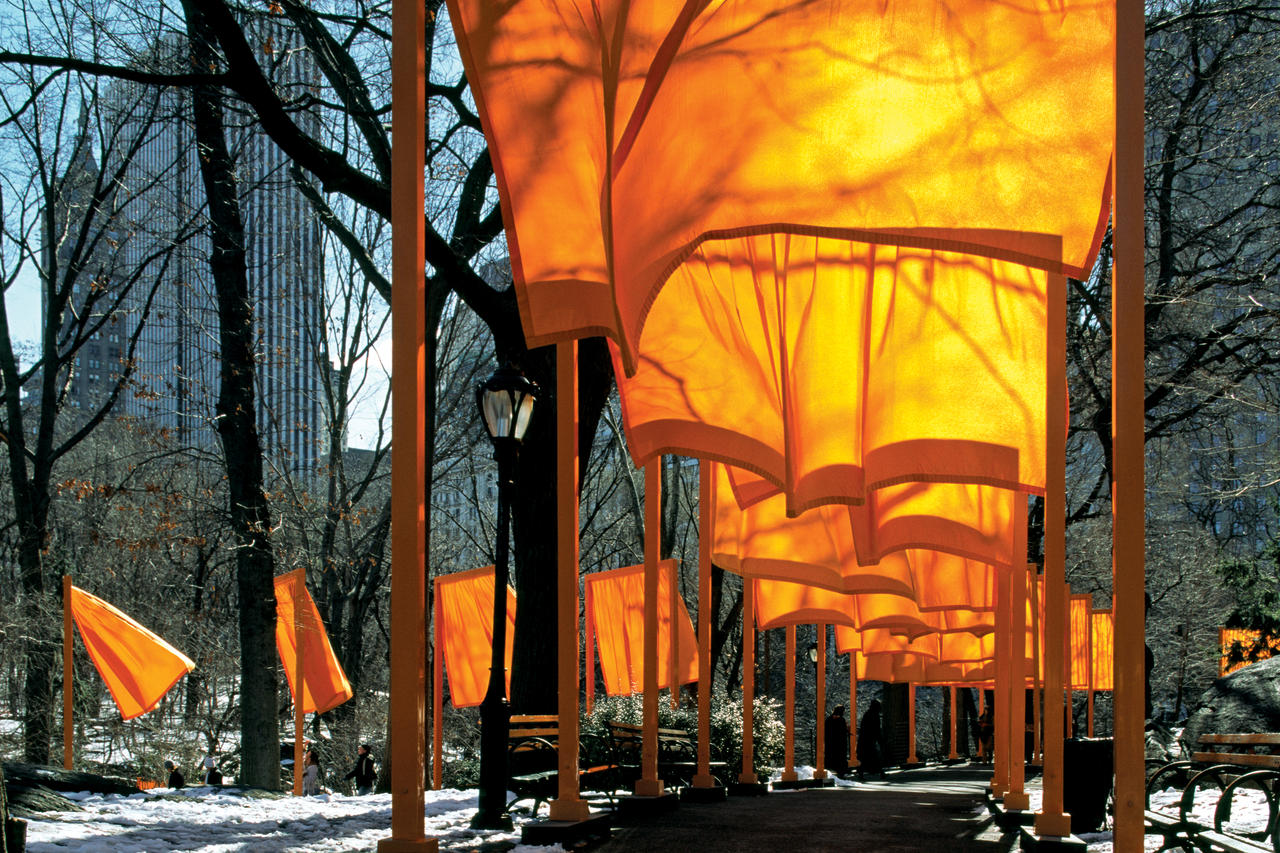 “Christo lived his life to the fullest, not only dreaming up what seemed impossible but realizing it. Christo and Jeanne-Claude’s artwork brought people together in shared experiences across the globe, and their work lives on in our hearts and memories” says his press-office.

Considered one of the major represents of Land Art, even if Christo always preferred “Environmental art”, Christo and Jeanne-Claude Denat de Guillebon created dozens of amazing installations all over the world. From «The gates» that with its 7.503 “gates” coloured the ship situated at Central Park in February of 2005, to the «Umbrellas» that simultaneity light up of blue the surroundings of Tokyo (1.340) and yellow Los Angeles (1.760). Then the famous wrapped landmarks, from Pont Neuf in Paris to the German Parliament in Berlin. And many more maxi installations that shaped the environment where they were collocated. They gave a new face and a new memory for the history of art. Like when they decorated the Iseo Lake, in 2016 with the artwork The Floating Piers.

FACETIME PHOTOSHOOTS ARE THE FUTURE OF FASHION

THE BEST NEW YORK ROOFTOP TO TRY IN WINTER

If you are planning to go to New York or

As rumored during these weeks, the latest collaboration of the