Each nightly event has its own story. But, this time, Giorgio Rajani is taking us to an event that is part of the history of Rome.  Dancing Rome. The Piper club was born in 1965 thanks to the Bornigia family, during the economic boom: its huge rooms hosted the stage for Rolling Stones, Genesis, even the first Pink Floyd. While you walk inside the Piper you are diving into history. 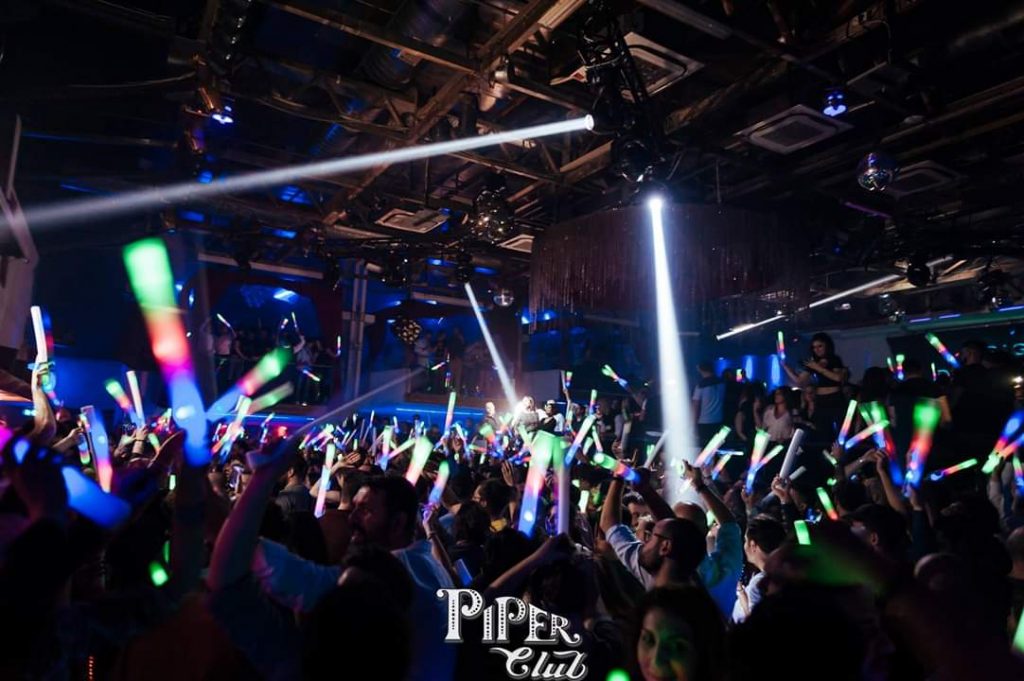 Moreover if Gigi D’Agostino is at the dj set, lonely, focused and almost mythological, what you’re going to take part to is not a night like any other: it is a historic event. Mostly because we are talking about a great return: as a matter of fact, after about seven months of break, the wonderful dj Gigi Dag has chosen the Piper club (that he is very close to) in order to get back under the spotlight. The request has been so high that Federico Stinson Fabrizi and his colleagues – we are talking about the team that works for Nice, the most famous summery club in Rome – had to plan a second date, such as for a big concert. On Thursday the 4th and Friday the 5th of April, everybody will be at Piper (at least 3000 people), dancing notorious tracks such as Bla bla bla and L’amour toujours, that can still get the hearts of at least two generations beat to the rhythm. 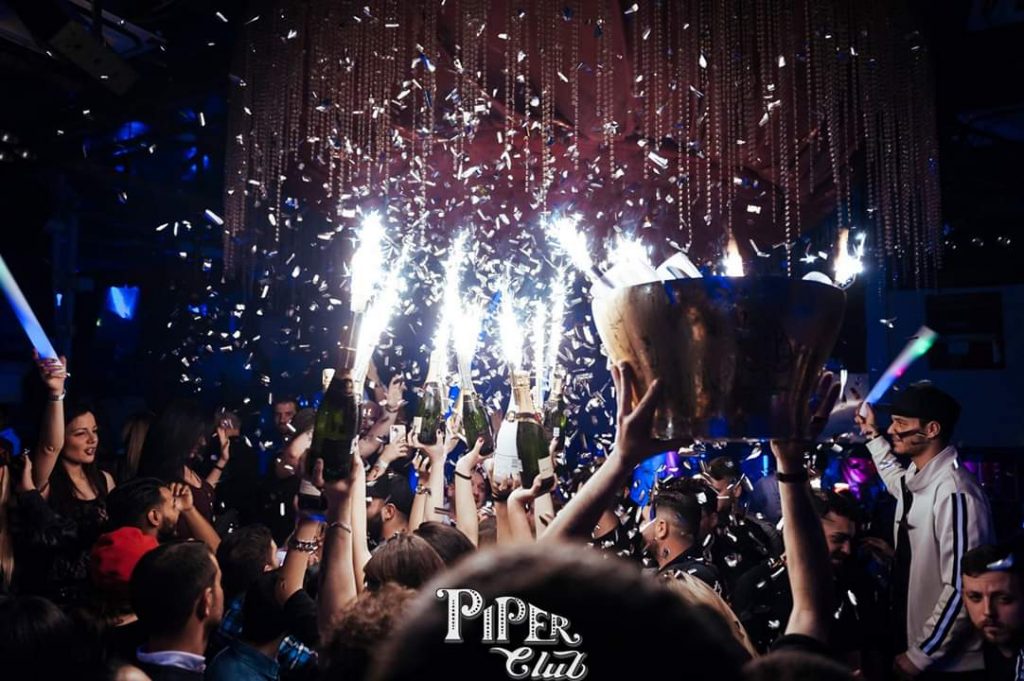 Federico Stinson Fabrizi said: “This is the magic about Gigi D’agostino: everybody loves him, from 20 year olds up to 40 year olds. We have chosen Piper because it is a big and glorious club, the only one that could host such an important event.  And then, of course, Gigi is tightly bonded to the Bornigia family”. 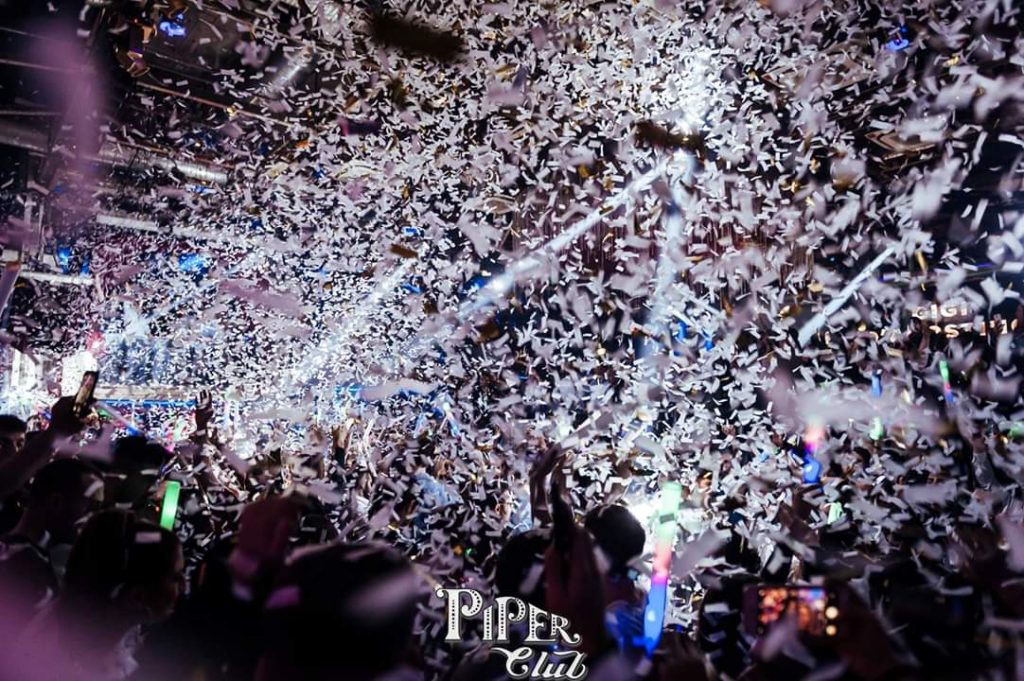 The events planned in Rome by Federico’s team are legendary and their project to relaunch this historical Roman club is already a success. “I’m very passionate about my job. Newspapers mention nightlife only when something bad happens, they talk about a party only if there was a fight or an accident.  This kind of approach doesn’t do justice to the essence of nightlife. During the night, at our parties, beautiful things happen, things that nobody tells. Dancing, you forget your problems, you can find love, friendship and new ideas.”
This is why you can’t miss this event with Gigi D’ag: thousands of people will meet, dance and taste the joys in life, in a place where this synergy has been taking place for more than 59 years.
Share this
Tags:

The 2019 spring/summer It-Bag? Side-packs by Chanel!

In the 1960s the Western world was living important transformation

We are in via Piacenza, on the edge of Porta