Yesterday, Thursday 5 September, the Daily Front Row hosted the seventh edition of the Fashion Media Awards at the Rainbow Room of the Rockefeller Center in New York, a city that will host the fashion week from today until September 14th. This year the FMA, known for celebrating the biggest and most influential names in the world of media and fashion communication, has collaborated with REVOLVE to create the first Influencer of the Year award.

This award honors the most sought after style icons, innovative creators and entrepreneurs fashion and luxury social media. The candidates are real self-made businesswoman with an exceptional recognition in the field, who have been pioneers of digital marketing through their high-level content and strategic partnerships, connecting with millions of followers involved around the world. With these introductory words the REVOLVE brand gave the opportunity to vote among different influencers on its digital platform until September 2nd. The nomination included as many as 14 candidates, selected by The Daily Front Row and REVOLVE: Aimee Song, Camila Coelho, Cindy Kimberly, Danielle Bernstein, Draya Michele, Elsa Hosk, Jasmine Sanders, Julie Sarinana, Leonie Hanne, Lily Maymac, Negin Mirsalehi, Olivia Culpo, Romee Strijd and Yovanna Ventura.

The beautiful Aimee Song won the “influencer of the year” award during the ceremony. Born and raised in Los Angeles but of Korean origins, she is today one of the most famous fashion bloggers in her field. She studied as an interior designer at the University of San Francisco. Thanks to Songofstyle.com her career takes an unexpected turn. The world of fashion becomes his new life. Today she is the reference point for all the most passionate fashionistas.

But this edition of the Fashion Media Awards also saw many other well-known personalities in the fashion world as winners. Here is the list of all the awards.

Magazine of the Year: Edward Enninful for British Vogue 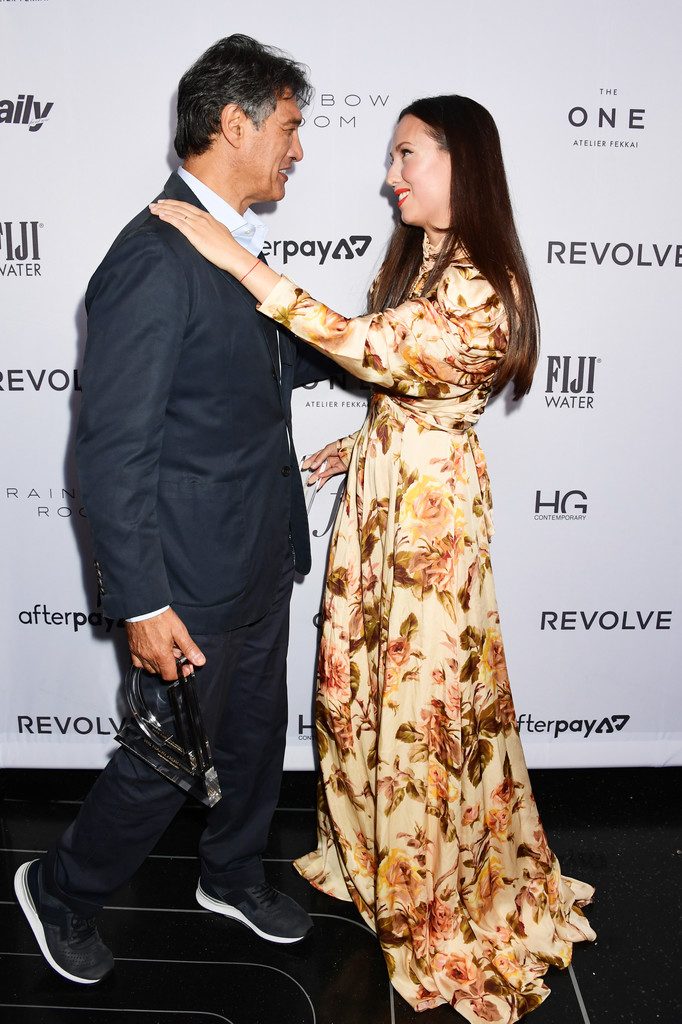 Cover of the Year: Indya Moore and Nina Garcia for ELLE

Photographer of the Year: Zoey Grossman

2021 is the year of unexpected collaborations: if until a few days

American supermodel Emily Ratajkowski has become a mother. On March