Fashion is a complex and multifaceted discipline that involves culture, society and the industry, and we can approach it from many different points of views. You don’t have to be a fashion graduate to build your knowledge on the subject, even if you’re simply passionate about it there are many resources to look at. From documentaries, interviews and magazines or a good old book. 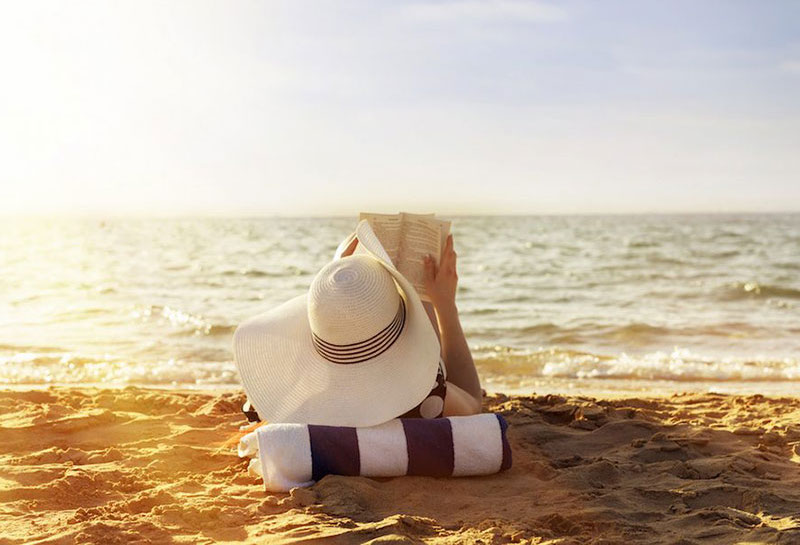 Here’s a list of publications that you can comfortably read under the umbrella while chilling at the beach. From the philosophy of fashion to the history of subcultures, from the Italian fashion industry to the love letters written to one of the most iconic designers of all time. Get ready to immerse yourself in the world of fashion.

THE LANGUAGE OF FASHION: This book by Roland Barthes, one of the most widely influential thinkers of the 20th Century, collects some of his most important writings on the power of fashion. Barthes’ essays here range from the history of clothing to the cultural importance of Coco Chanel, from Hippy style in Morocco to the figure of the dandy, from colour in fashion to the power of jewellery. 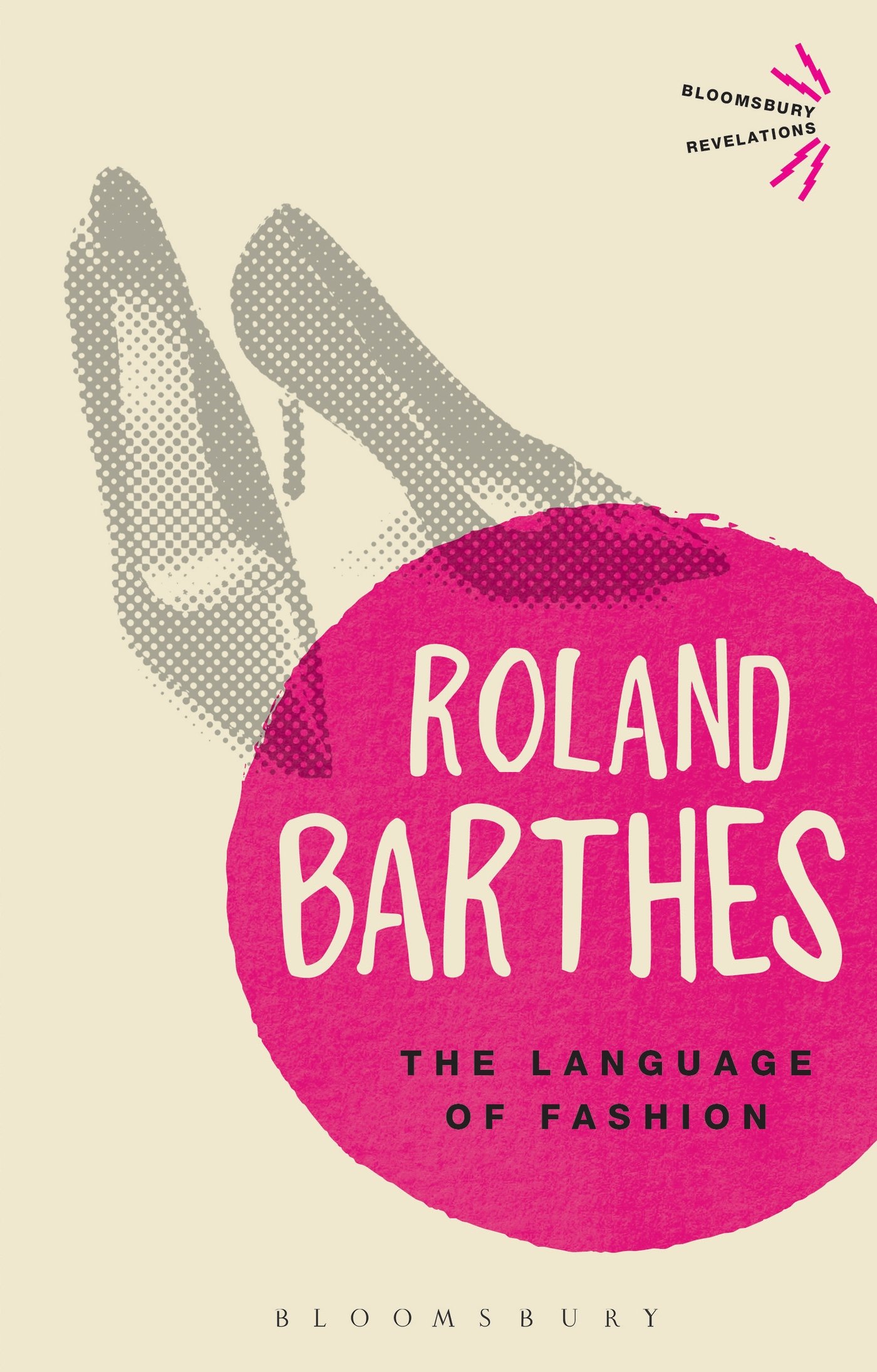 LETTERS TO YVES: This book collects the letters that Pierre Bergé, Yves Saint Laurent boyfriend, wrote to the designer after his death with the hope of keeping his presence alive. Between up and lows, Bergé looks back at their relationship and allows the reader to take a glimpse at Yves personal life. 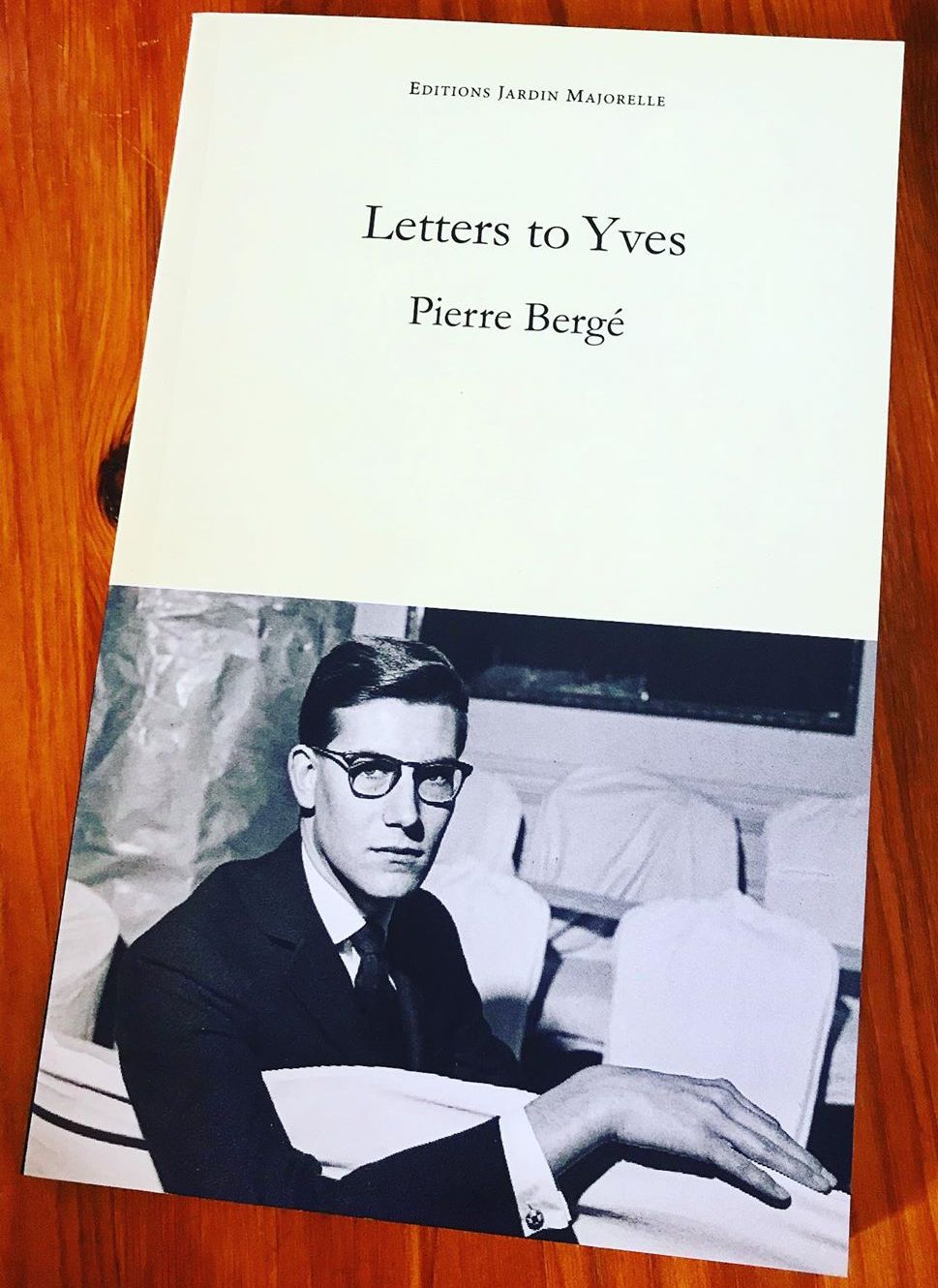 THE NEW BLACK VANGUARD: A mix of art, photography, interviews and essays wrote by black creatives that are rewriting the fashion rules. In a richly illustrated essay, Sargent opens up the conversation around the role of the Black body in the marketplace and the cross-pollination between art, fashion, and culture in constructing an image. Fifteen artist portfolios feature the brightest contemporary black fashion photographers. 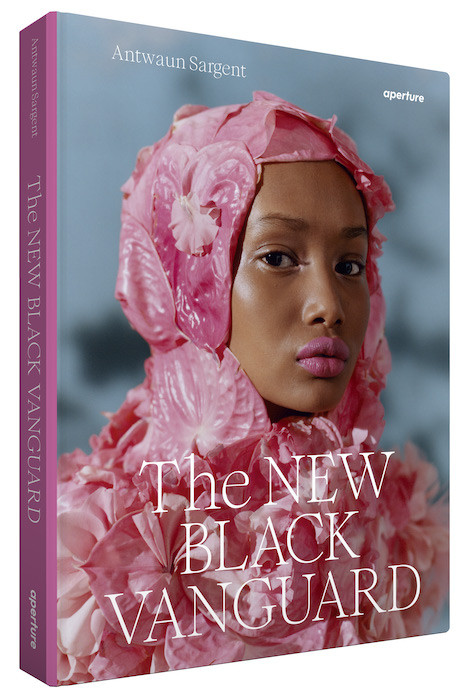 SUBCULTURES: THE MEANING OF STYLE: What is a subculture? In this 1979 book, Dick Hebdige trace the history of the subcultures that defined the past decades. A journey inside society and how these movements became part of mainstream culture. Subculture means opposition, anarchy and alienation. Social tribes connected by the same ideals and interests, that challenges politics and society as we know it. 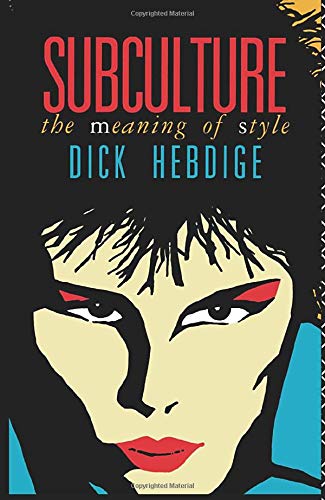