A new and powerful support comes from the high of powers, or from Queen Elizabeth II who joined the animalists and fashion houses that have been saying stop to real fur for a long time. A great initiative taken by Queen who at 93 years decided to join one of the most discussed topics of all time.
This is revealed by Angela Kelly, the queen’s cloakroom: the queen no longer wears fur during public appearances. “If his Majesty finds himself having to participate in an engagement, for example, in particularly cold periods, from now on he will wear ecological furs to make sure he stays warm,” writes Kelly. 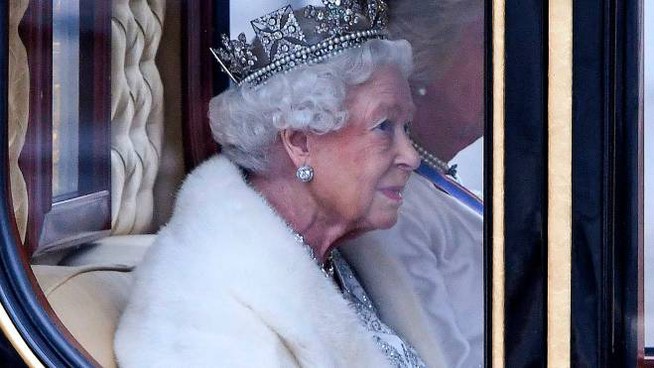 But not only that, since October 12, even the state of California has adhered to being the first state in the world to say no to real furs. Thanks to its environmentalist tradition and to Governor Gavin Newsom who banned its sale: a gesture in which he declared war on a multi millionaire market, throwing the ire of the Fur Information Council of America, which has already threatened a cause. After all, there are 18 European countries that have already given up, and among them there is even Holland, which had a business 30 times larger than our own. 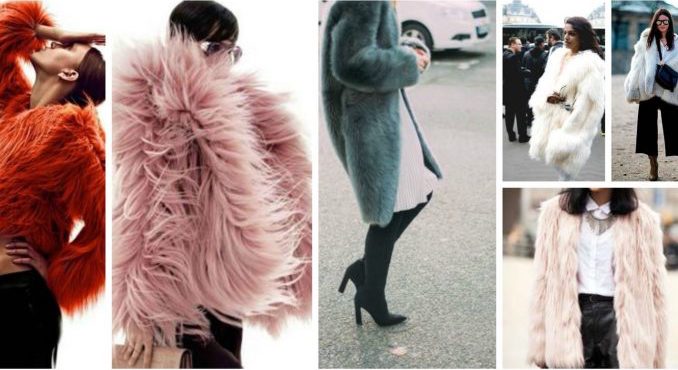 The brands that say no? Some like Charlotte Simone, Jakke, LaSeine & Moi, Unreal Fur, Shrimps and of course the pioneer of sustainable fashion Stella McCartney are designer labels with a green soul specialized in faux fur. But after the Armani animal lawyer in 2016, other big names in fashion banned furs from their collections: such as Versace, Prada, Michael Kors, Burberry, Gucci and Jimmy Choo. But a question naturally arises, the Fendi maison which par excellence was born as a fur brand, will it also join in a future day for this ecological initiative? For now no one can know, but in any case the fur trend persists every year and there is no winter that fashion bloggers and street style do not adhere to, but from today onwards only Eco, the queen of England! 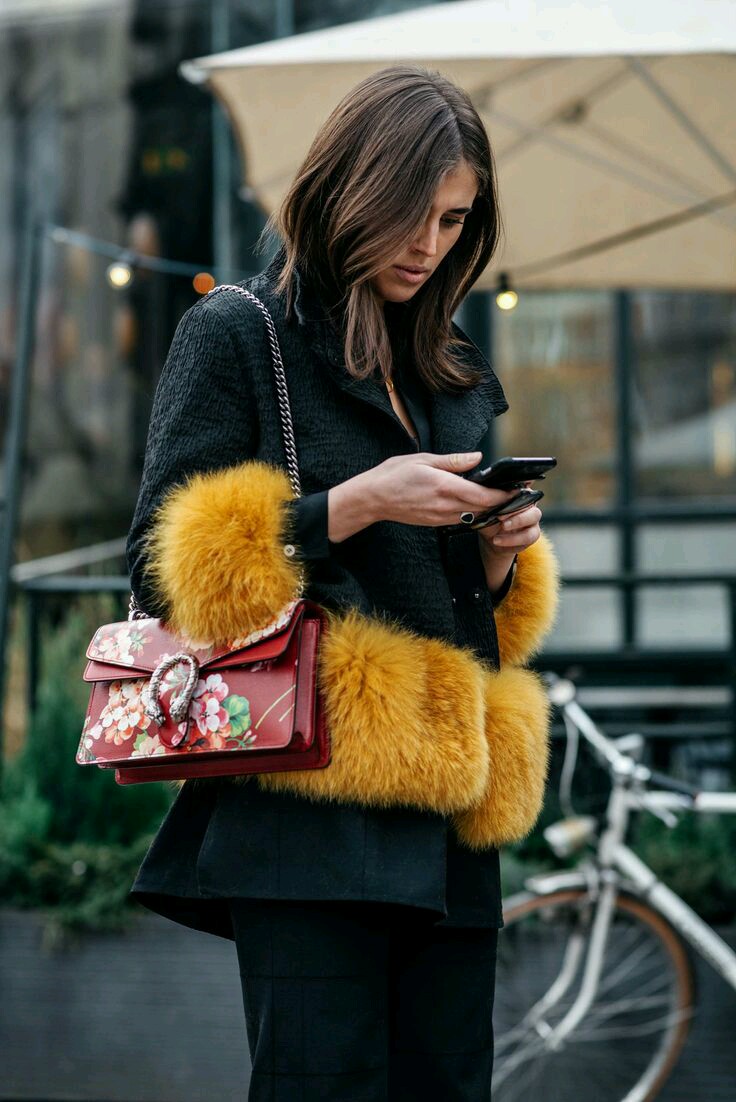 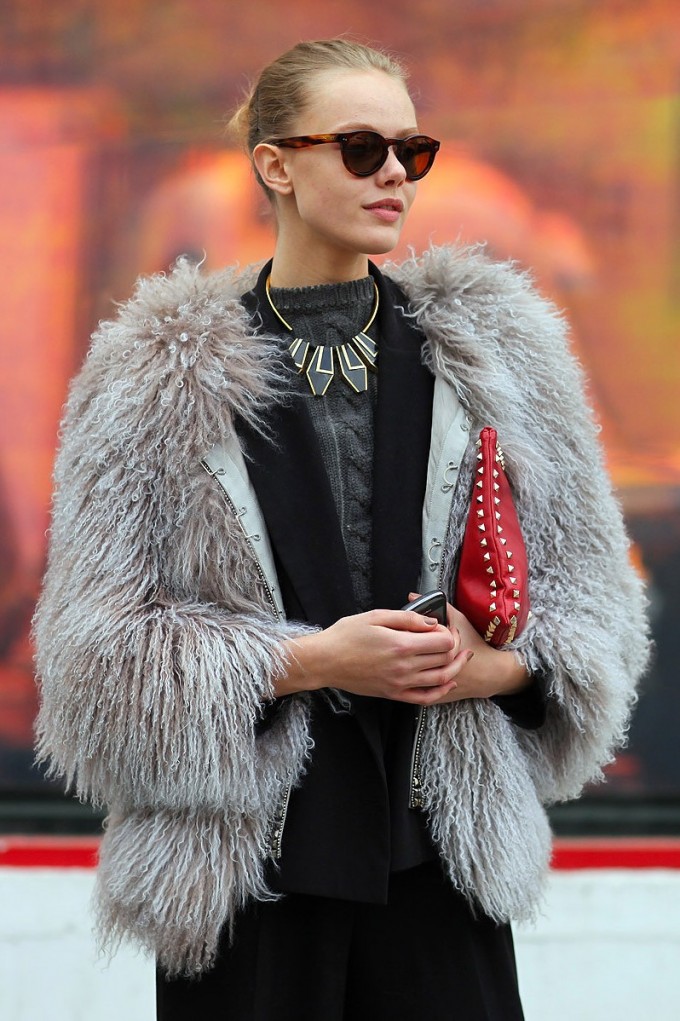 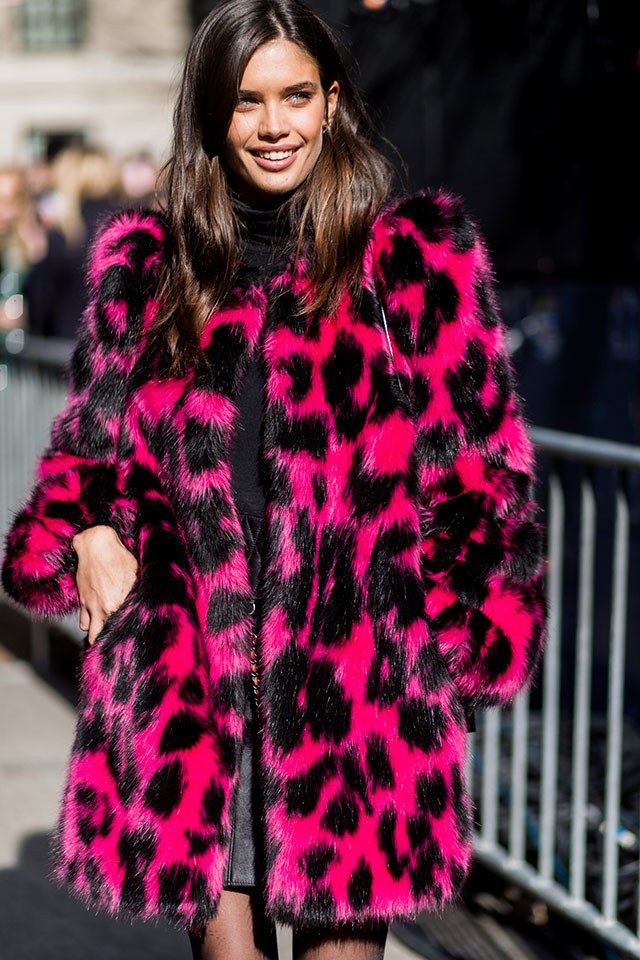 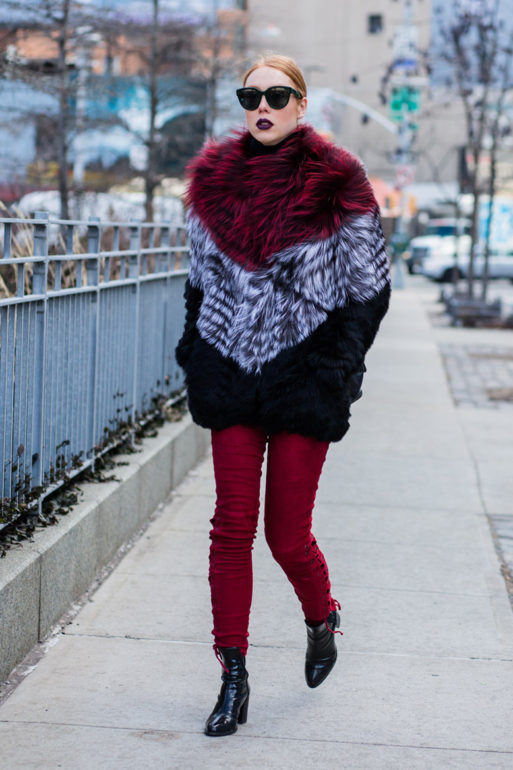 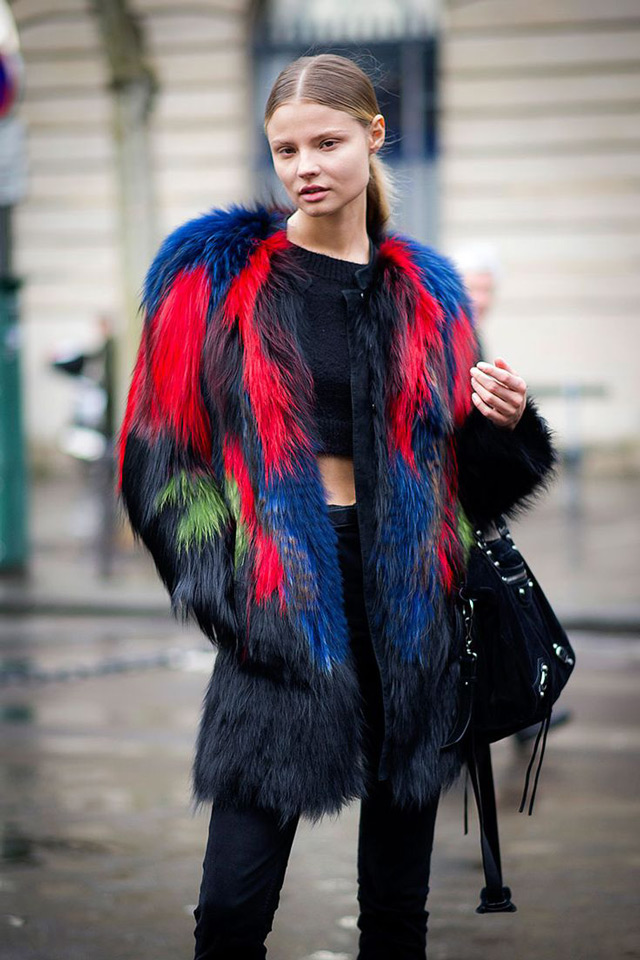 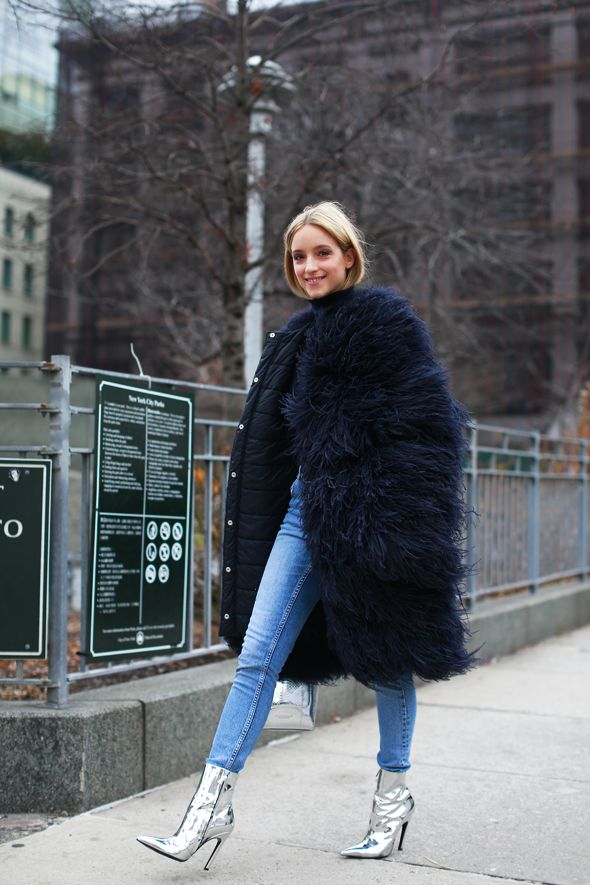 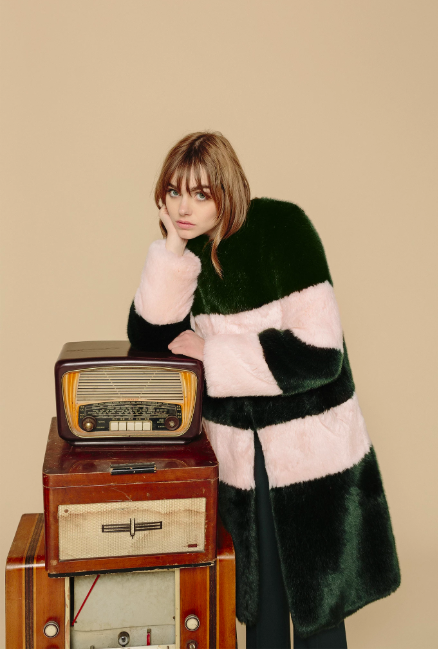 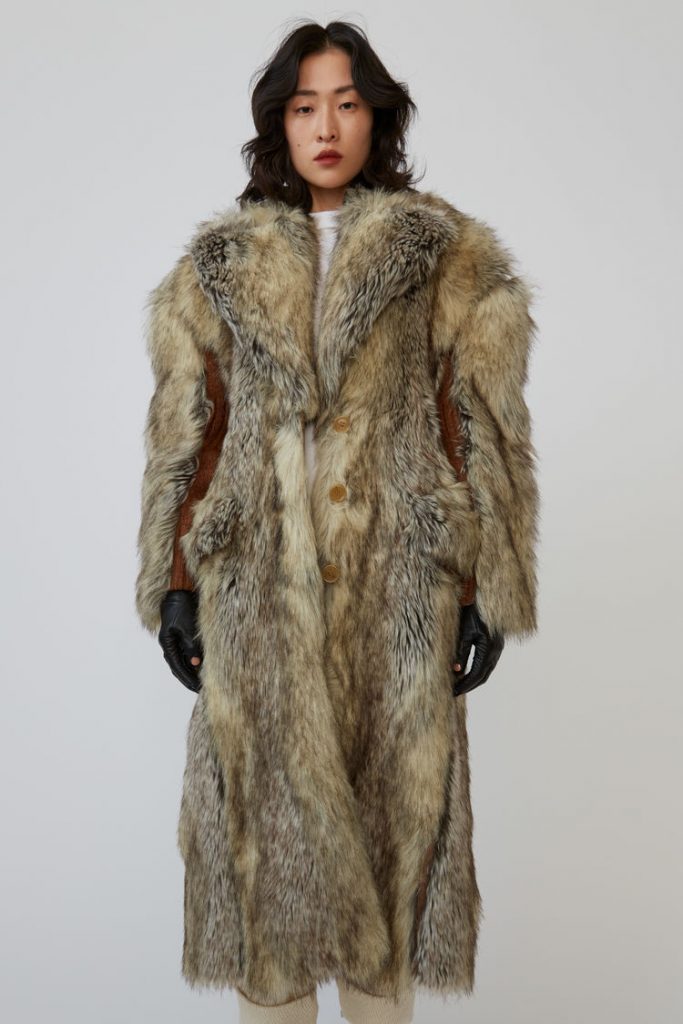 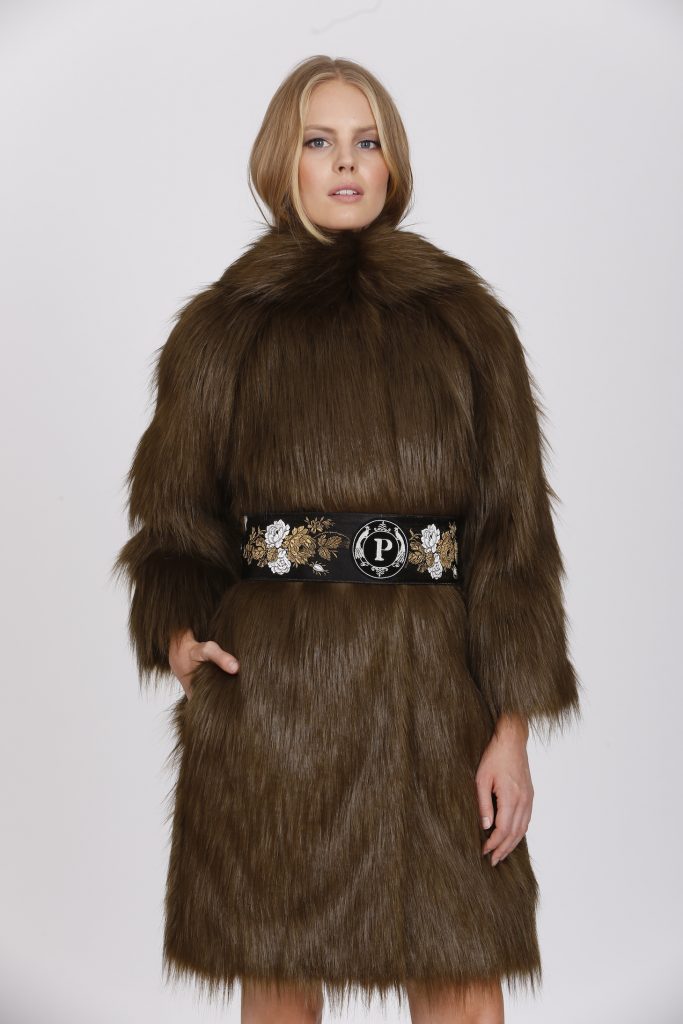 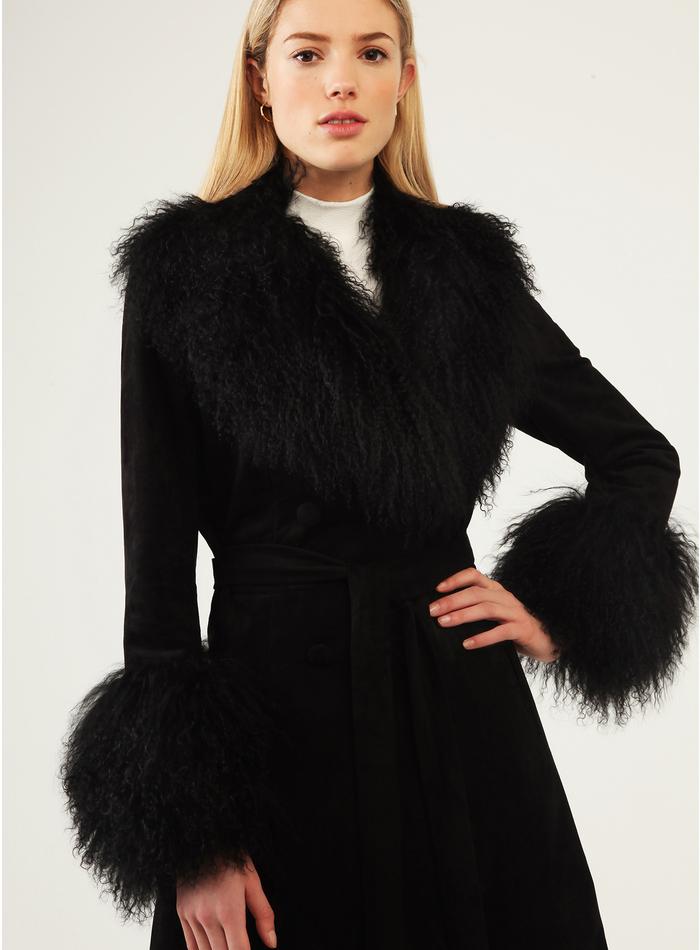 MET GALA 2020. THIS YEAR’S THEME WILL BE THE RELATIONSHIP BETWEEN TIME AND FASHION.