Le Mythe Dior, directed by Matteo Garrone (two times winner of the Grand Jury Prize at the Cannes’ Film Festival), brings us inside the surreal world of the new Dior Haute Couture Collection. The short film was shot at the Ninfea’s Garden (Rome) transformed for the occasion in a world straight out of a fairytale, with its magical woods, sirens and living statues. Everyone is captured by the mini-recreations of some of the outfits of the collection, brought to them by two young men in a trunk that reproduces the Dior’s atelier in Avenue Montaigne (Paris).

Delving deep into the world of enchantment the image of couture conjures up, the House is pleased to unveil the Autumn-Winter 2020-2021 Haute Couture collection by @MariaGraziaChiuri in the form of an exclusive film directed by @MatteoGarroneOfficial. Featuring a cast of fantastical characters, the miniature marvels are brought to life as dream-inducing creations. Click the link in bio to discover the film in its entirety. #DiorCouture

The idea, as explained by the Creative Director Maria Grazia Chiuri, was to recreate a collection, adapted in scale to mannequins tall 40cm. The inspiration comes from surrealism (and the work of Lee Miller, Leonora Carrington, Dora Maar, Jacqueline Lamba, Dorothea Tanning) and is also a homage to the Théâtre de la mode. 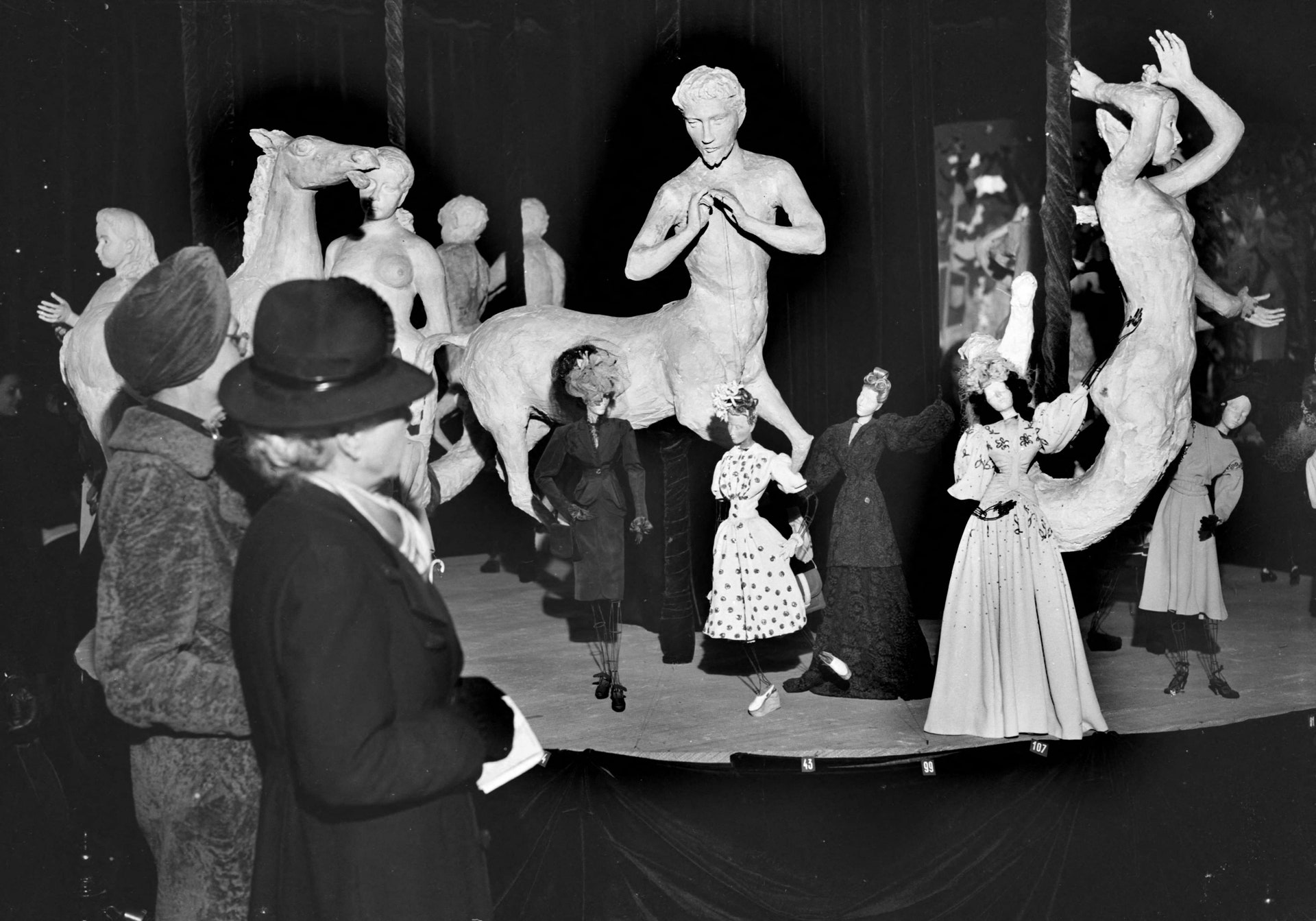 A journey translated into 37 amazing dresses.

THIS NEW FRAGRANCE RECREATES THE SMELL OF SPACE