Post Malone won another Diamond Disc with the song “Sunflower”. This is the third diamond platinum plaque of his career. The song was released in October 2018 and was part of the original soundtrack of the latest Spider-Man movie, “Spider-Man: Into the Spider-Verse“, and was later added to his album “Hollywood’s Bleeding”.

There are artists who will never receive the Diamond Disc even after many years experienced in music business, yet Post Malone is not among them. In the rap field, the names that have reached this milestone are part of a very small circle: Eminem, Tupac, Notorious BIG, recently also Drake with “God’s Plan”, OutKast and a few others, who have received it after years and years of listening. Instead, Post Malone, age 25, already has three in his hands.

These are songs that had the potential taste to reach 10,000,000 sales: first “Congratulations” and “Rockstar”, and now also “Sunflower” in collaboration with Swae Lee.

For those who still don’t know who he is, Post Malone, born as Austin Richard Post, on July 4, 1995 in America, is a singer-songwriter but also a successful music producer. He is known and esteemed by his fans for being able to mix different genres within his songs: hip-hop, trap and rock.

The first hit, released by the singer from Syracuse (New York), was “White Iverson” a success with about 850 million views on Youtube, dedicated to the American basketball player Allen Iverson. But not just songs. To be remembered by many of his fans, are also the tours, considered really crazy, because of rivers of alcohol, beer-pong games and lots of fun. 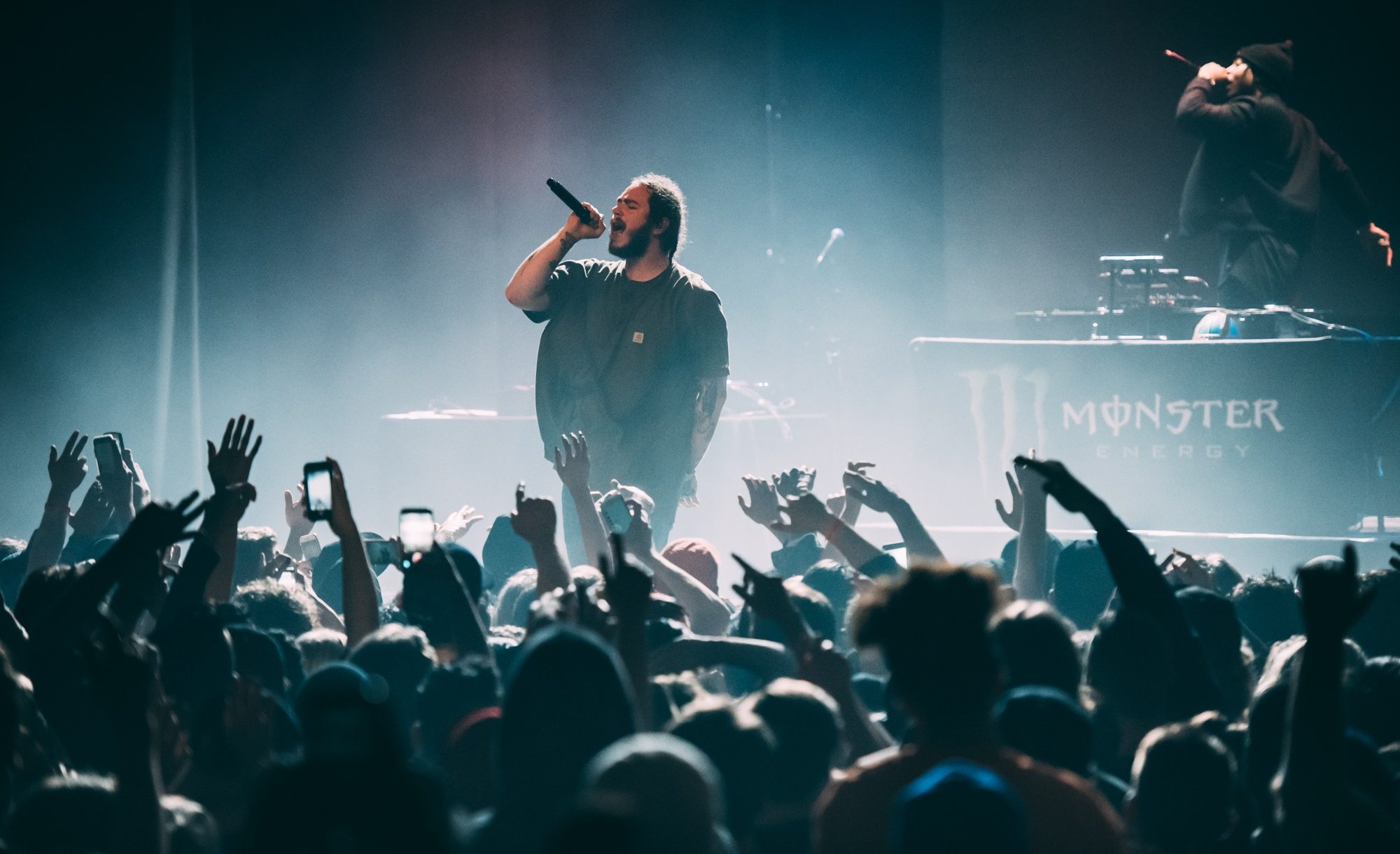 THE HISTORY BEHIND VALENTINO'S LOGO