David Beckham has announced that he will produce a mini-documentary on Adi and Rudi Dassler’s brothers’ historical rivalry. That is the respective founders of Adidas and PUMA. The project title is World War Shoe, and it will be a documentary divided into three parts. The first will focus on the separation of the two brands, with the Dassler family’s quarrels in Herzogenaurach, Germany. Later we will talk about the contemporary aspects. For the moment, a publication date of the documentary has not yet been declared.

In addition to the Dassler family’s storytelling and the consequent birth of Adidas and PUMA, the two brands’ global influence will also be discussed. Both in street culture and the musical field, exploring the world of the two brands in general culture. How not to mention the Adidas phenomenon in America thanks to the musical group RUN DMC. People who have worked with the two companies and also some athletes will be involved.

As mentioned before, the mini-series will focus a lot on the split between the brothers Adi and Rudolf Dassler, the legal disputes, and the birth of the two brands. Rudi founded PUMA in 1948, Adi opened Adidas in 1949. Much has already been written about the Dassler brothers, and there are several documentaries and some films. For example, we have the Die Dasslers mini-series released in 2016 and the Adidas vs. PUMA movie from the same year.

Beckham will supervise the project together with the production company founded with his longtime manager David Gardner and Nicola Howson, Studio 99. This has also collaborated with Boat Rocker Studios, Matador Content, and Uninterrupted. And the latter, in turn, also worked on the documentary about Billie Ellish on Apple TV.

“We are thrilled to work with David and the entire Studio 99 team to bring the incredible story of the Dassler, who were the minds of the two biggest brands in the world, to the screen,” commented Jay Peterson, president of Boat rocker studios, and Todd Lubin, president of Matador content

This isn’t the first time we’ve talked about Beckham as a producer. A mini-series about life on and off the pitch should be released shortly on Netflix. However, in this case, he will have to do everything to remain impartial on the matter. Becks is a lifetime brand ambassador with the Three Stripes. The lifetime deal has a value of 160 million dollars. Although David Beckham’s sports career has already ended for more than a few years, the two sides continue to collaborate for Adidas football projects. 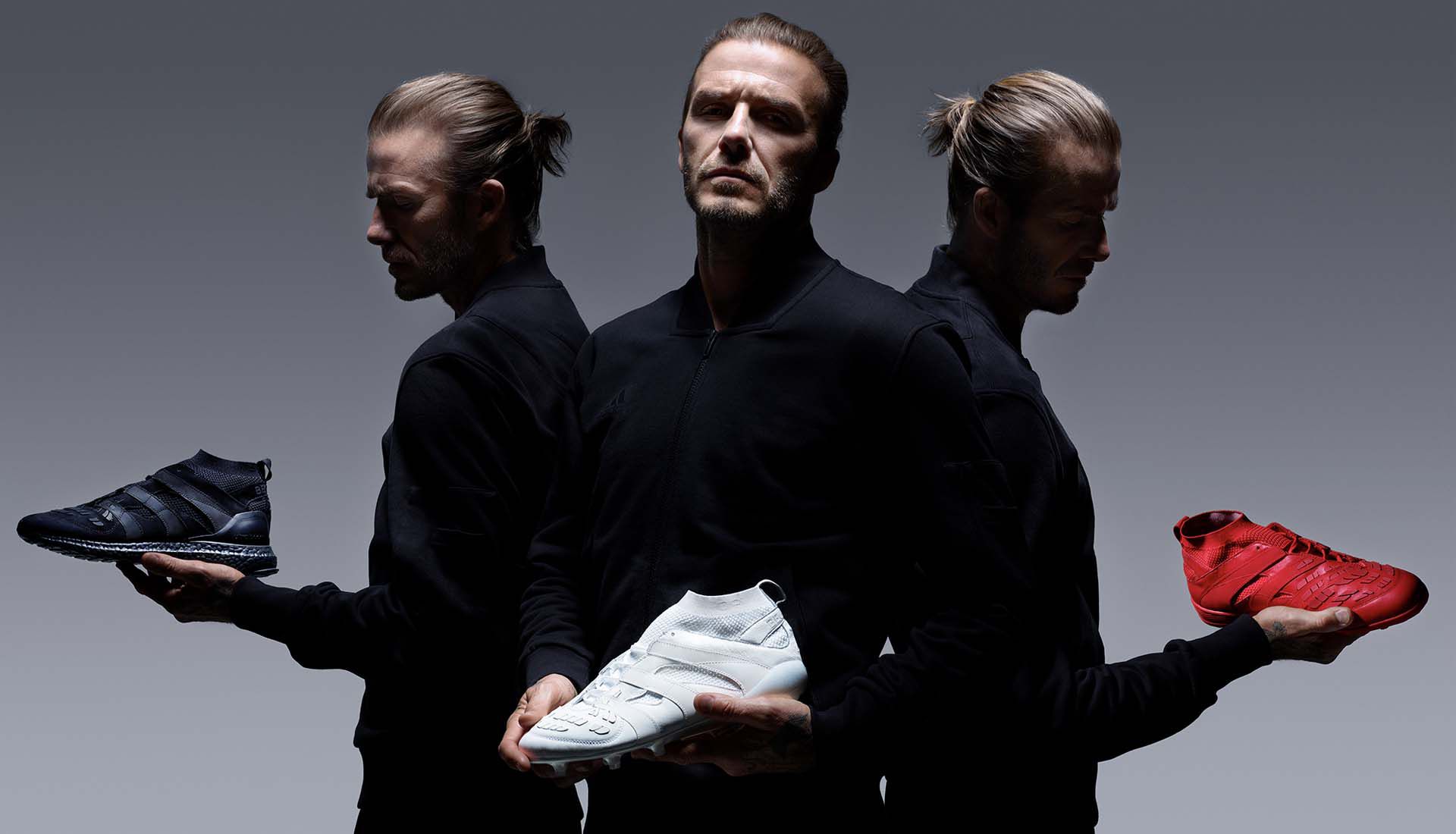