Billie Eilish is back with a new single that literally drove crazy the web. Therefore I am, released just 3 days ago, has already reached 28 million views. It’s not surprising, given the success she received this year at the Grammy Awards, where she was acknowledged as the youngest artist and first woman to achieve 4 most prestigious awards: Best New Artist, Album of the Year, Song of the Year and Record of the Year. 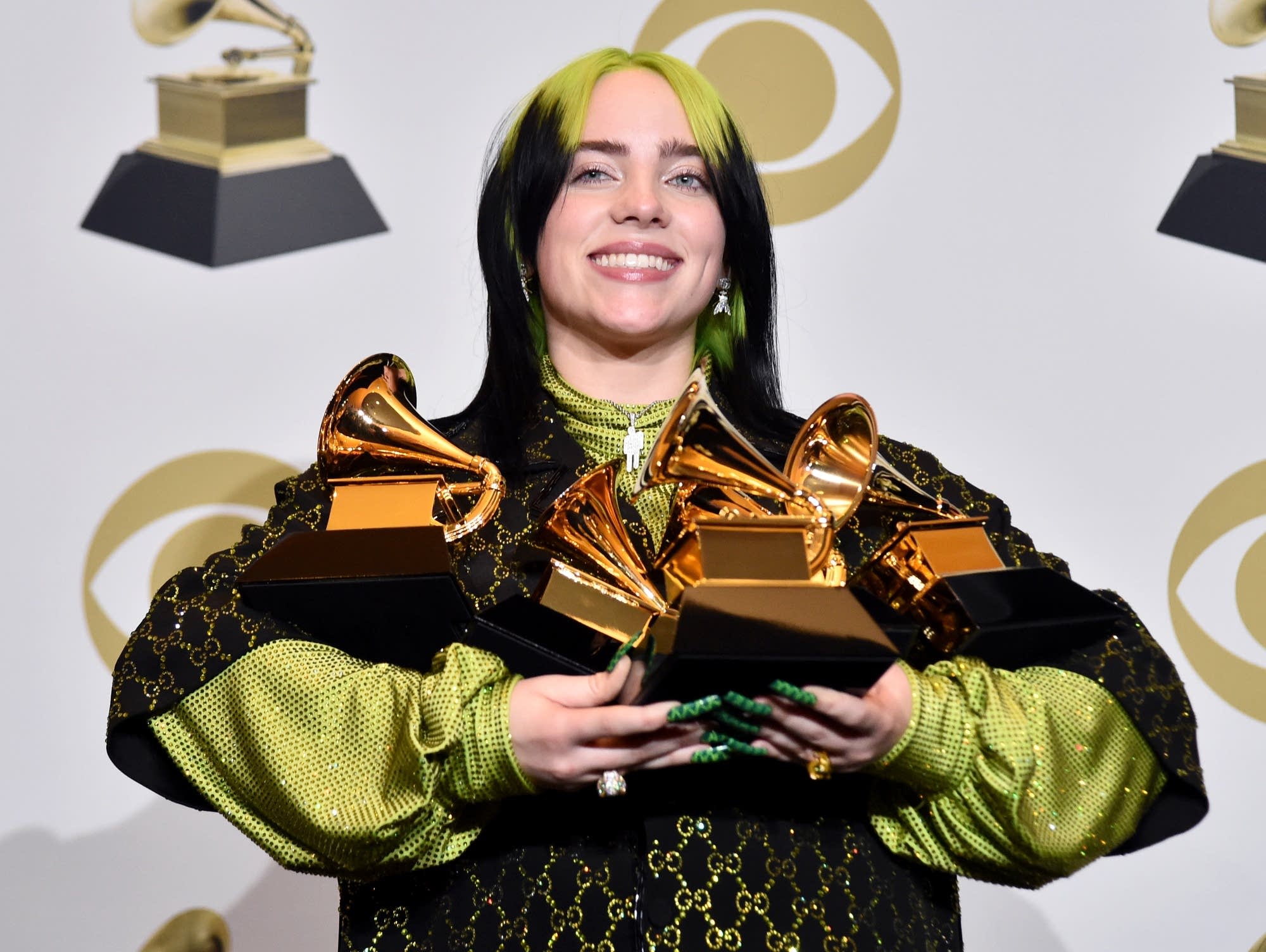 Billie Eilish, class 2001, is one of the most awarded artists on the global music scene today. Moreover, Billie revealed earlier this year that she was chosen to perform the song from the new 007 movie No Time To Die and in February she finally released the film’s soundtrack.

The song, Therefore I am, is presented with a music video directed by Billie herself and shot in a deserted mall, the Glendale Galleria Shopping Mall.

Numerous fans went crazy over the video clip and assumed a possible intrinsic meaning. In the video, Billie is seen running around the mall while eating whatever she wants, without worrying about the judgment of others. It would seem, in fact, to be a response from the pop star to the various criticisms received about her body a few months ago from her haters, following some photos in which she was caught in an intimate moment of her daily routine, while she was simply wearing shorts and a t-shirt.

“Therefore I Am” comes after a very busy few months in which Billie wrote, recorded and also participated in the campaign for the Democratic National Committee with her song “my future”.

THE ESSENCE OF ITALIAN IS ARMANI RISTORANTE