The integration also passes through fashion and, if anyone had doubts, the history of the Barbie Fashionistas line launched by Mattel in 2015 is proof of this.

A line in the name of diversity and inclusion designed to offer girls around the world the opportunity to identify themselves with models of women closest to their everyday life. A life, like all of them, made of imperfections and differences in which traditional models of “perfect woman” are now largely outdated.

We all agreed to turn off our phones at lunch…but we can still take a picture after! ? #barbie #barbiestyle⁠

An admirable cultural effort aimed at a more realistic representation of the world that also shows its results in economic terms. A choice rewarded by consumers that has seen Mattel’s balance sheets grow for 8 consecutive quarters and that today does not seem to slow down. In fact, in a few years the line became the spearhead of Mattel products, to the point that in 2019 the Barbie Fashionistas line recorded an increase in double-digit sales representing for the company more than half of the dolls sold during the course of the ‘year. In the United Kingdom in particular, both wheelchair Barbies occupied the first two places in the sales rankings of the Fashionistas range, dominated globally by the curvy version and the one with afro hair.

A collection of 176 dolls, available in 35 different shades of skin, 9 builds, and 94 different hairstyles which, starting from February 15th, will be enriched with new models in which the iconic doll will be represented with an artificial limb, bald or suffering from vitiligo. 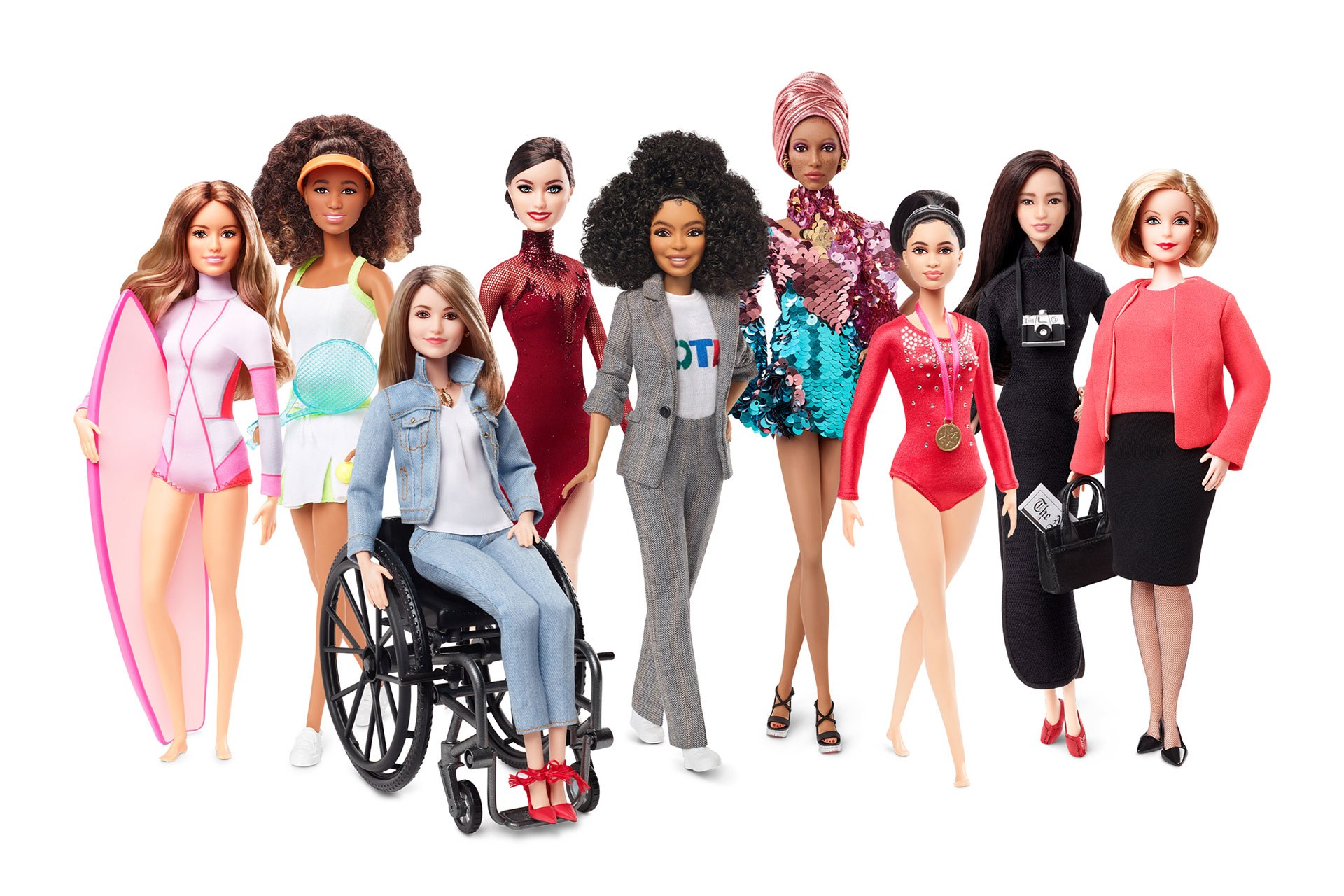 INDUSTRIAL BELT BY OFF WHITE. A new drop.

At 50, Claudia Schiffer is still an emblem of the fashion industry

Welcome to the DreamHouse of Barbie

It doesn’t matter if we are girls or boys, as