“I have heard that Raf Simons will go to Prada. I have no other details,” tweets Jacob Gallagher, columnist for the Wall Street Journal on the social network, and hell immediately breaks loose. And even if the tweet was canceled immediately realizing the author that perhaps the news would have caused a sensation, those few seconds was enough. But let’s start from the beginning.
For a few days there have been some fashionable lounge talk that the designer Raf Simons, can land in the Prada house but precisely in the MIU MIU youth line. While Prada’s rudder would remain firmly in Miuccia’s hand. Moreover, the link between Simons and the Prada Group is solid since in 2005 it was Miuccia Prada and Patrizio Bertelli who chose it to lead the Jil Sander brand, then sold the following year to Change Capital Partners, before Simons himself landed from Christian Dior (2012) and Calvin Klein (2016). 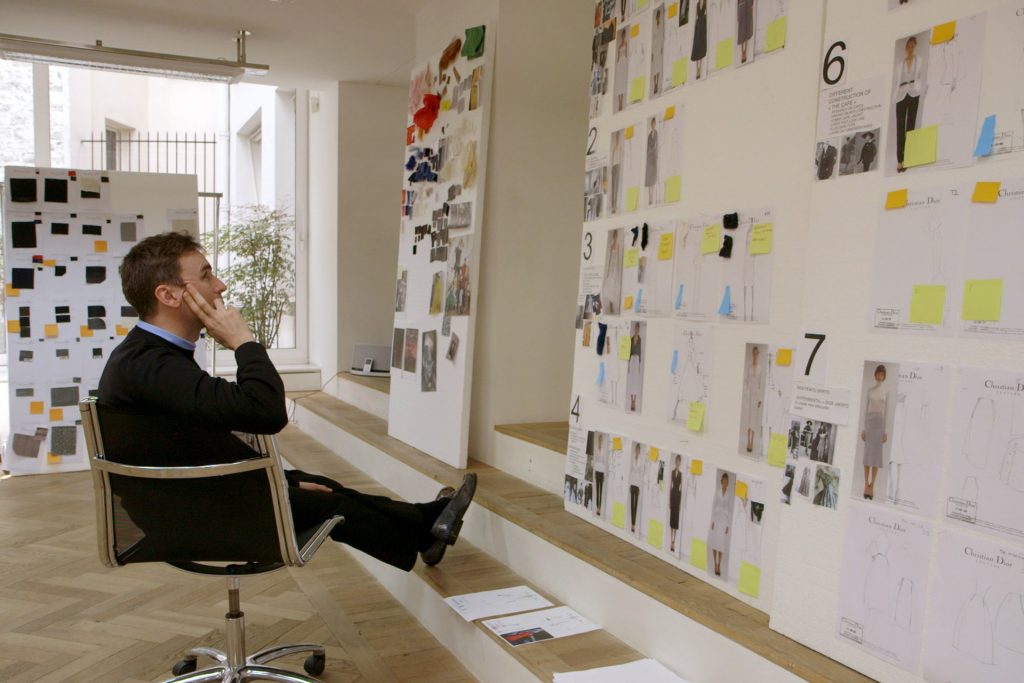 Unfortunately, no one has confirmed anything yet, but not even denied, and we just have to wait patiently until a tweet written quickly and thoughtlessly by someone. But obviously the news never come alone. And here another more persistent and stronger voice had begun to circulate. A possible acquisition of the Italian brand by one of the luxury giants between Kering, LVMH and Richemont. The case had been reported by WWD, an authoritative fashion magazine, which even spoke of a meeting in Paris between the couple Prada – Bertelli and the number one of Kering François-Henri Pinault, but immediately denied. Of course, in those cases the denial is a must because of the effect that such news can have on the stock exchange prices and in fact, despite the group has denied that there is a negotiation in progress, the title has steadily gained in the last five days, a nice 5.3%.
We are waiting, after all the year has just begun.

LA BRICIOLA, BETWEEN TRADITION AND FANTASY