Extra, colourful and eclectic: this is the fashion of 1980s. During these years the ready-to-wear was born and Milan became one of the official fashion capitals. Thanks to the creation of the Milan Fashion Week some of the most iconic Italian designers of that time became famous, like Giorgio Armani and Gianni Versace and helped to make our fashion industry the best in the world. Many are the names that also contributed like Moschino with its pop and fun collection or Gianfranco Ferré with its ability to create amazing geometrical prints and shapes. 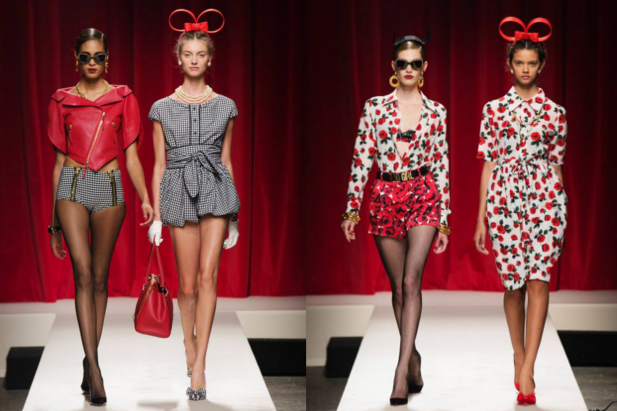 The focus behind the Made in Italy was to use our sartorial tradition and knowledge, with our family-owned small artisan’s labs (like the famous Famiglia Agnesotti in Rome that worked for designers such as Lancetti). If all over the world fashion came from chaos, mixing old and new, in Italy we focused on clean silhouettes that followed and hugged the body and the use of high-quality materials. 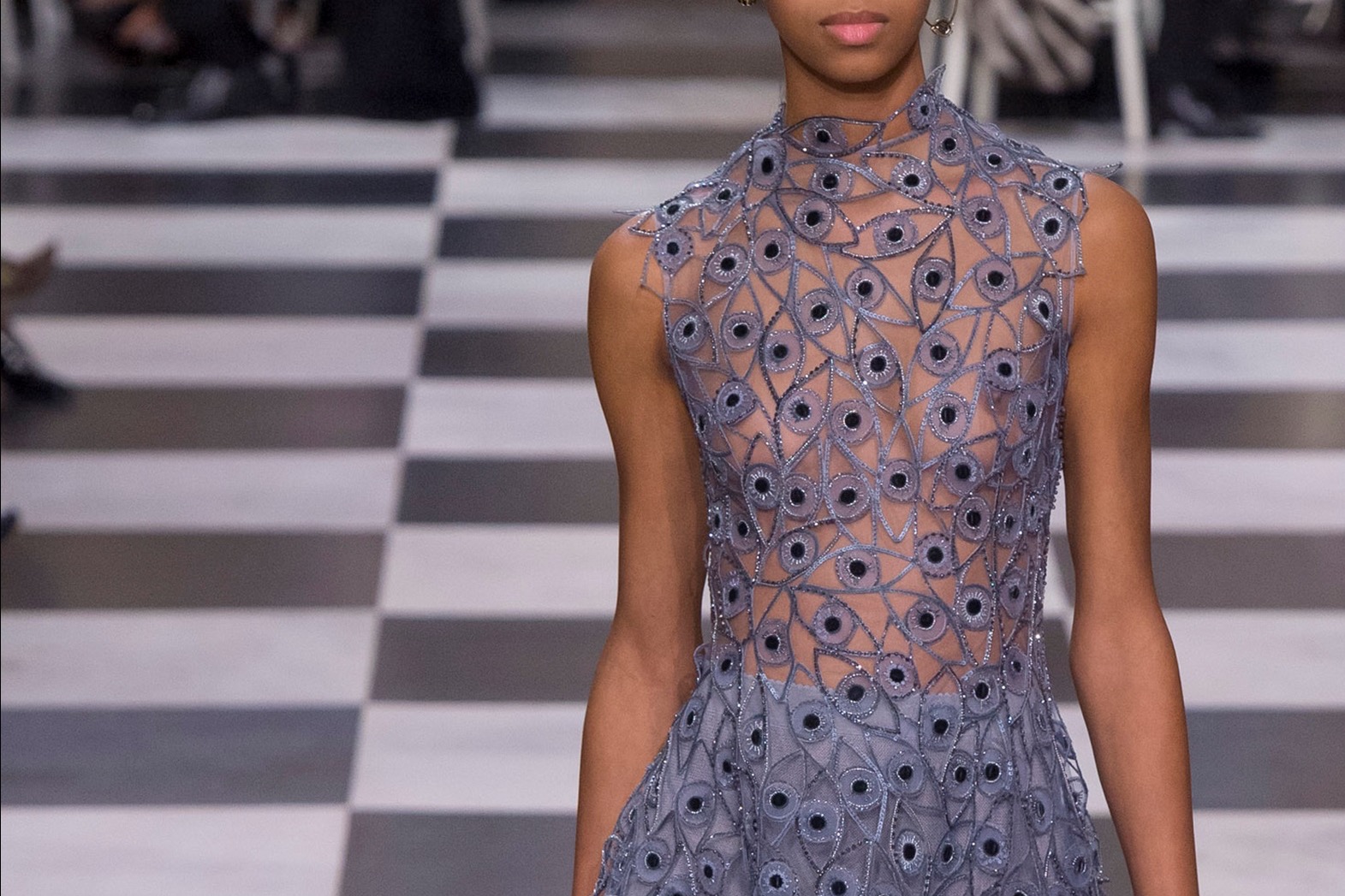 Thanks to the actress and model Grace Jones, we saw the rise of Unisex concept. During these years, the feminist movement allowed women to follow a different path from being merely a wife and mother. In the 80s, women are involved even more in the work placement and it’s more common to be both a mom and a businesswoman.
“I’ve got a mind for business and a bod for sin. Do you have anything to say?” asks Melanie Griffith to Harrison Ford in the film Working Girl (1988). So the designers had to create the perfect outfits for the work environment, like the suit, both in the skirt and trousers version, tight enough to show the woman’s silhouette. Androgynous and sexy at the same time. 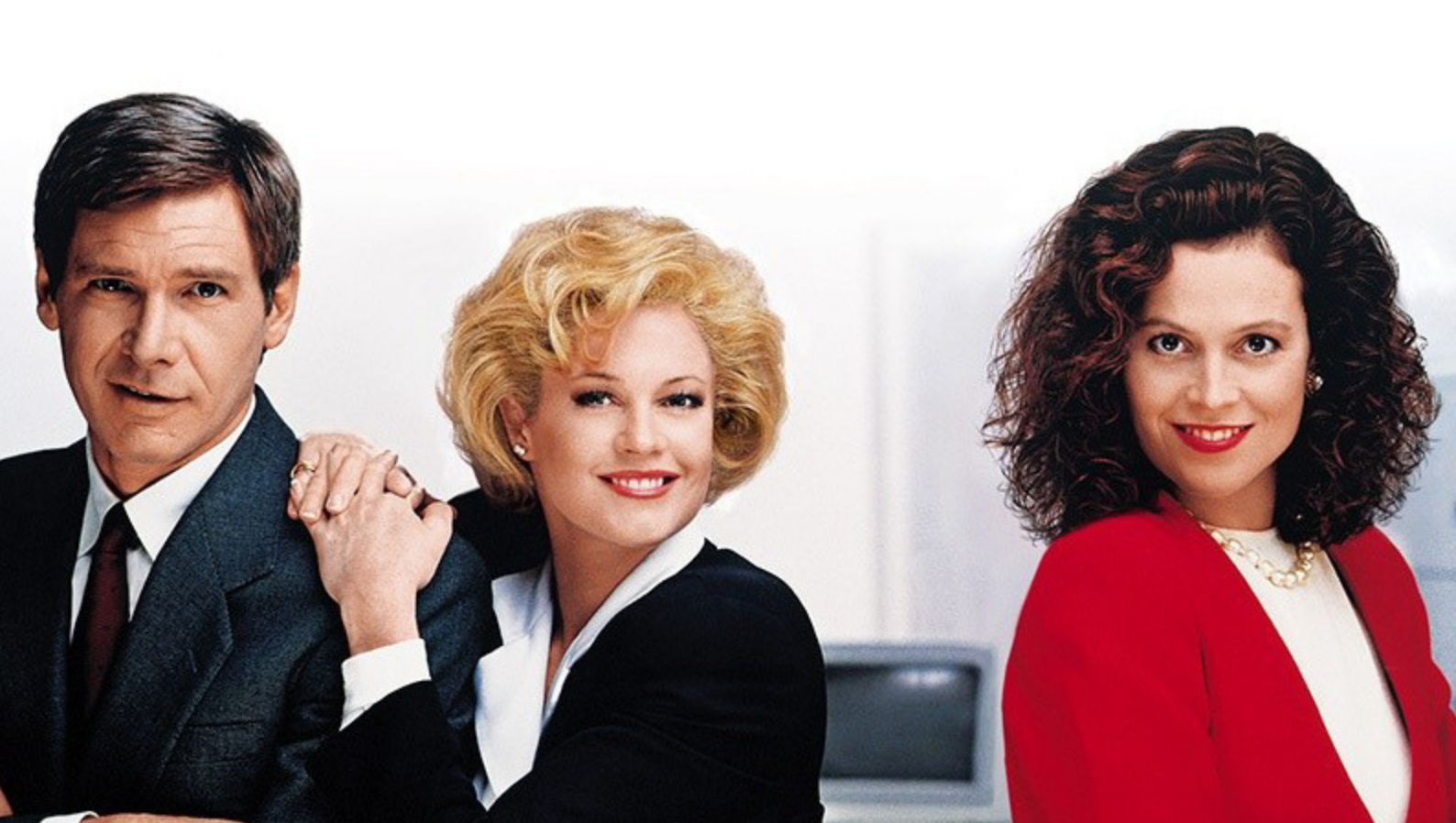 Armani by deconstructing a menswear jacket revolutionized its design: he eliminated the internal supports, the padding and modified the proportions. Armani got inspired by black and white movies and the atmosphere of the 20s and 30s in the United States and created clean cuts in a neutral palette that include beige, grey and sand. While the blue-Armani was for the woman that wanted to show its sensuality. 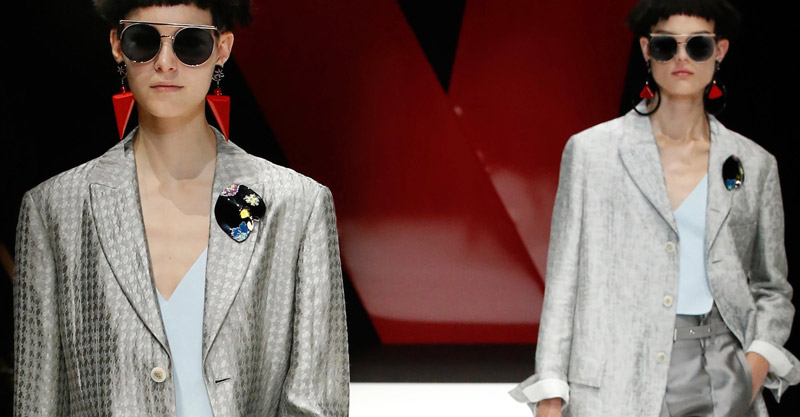