Sfera Ebbasta, with three other productions from more than 70,000 online sales, exceeds an altitude of 100 platinum awards. Fimi announced the list of albums and songs that you will be awarded a new certification in the week. For the occasion, we looked back to realize how many there are 100 platinum and noted that a goal of the genre is not, in any way, falling from the sky. 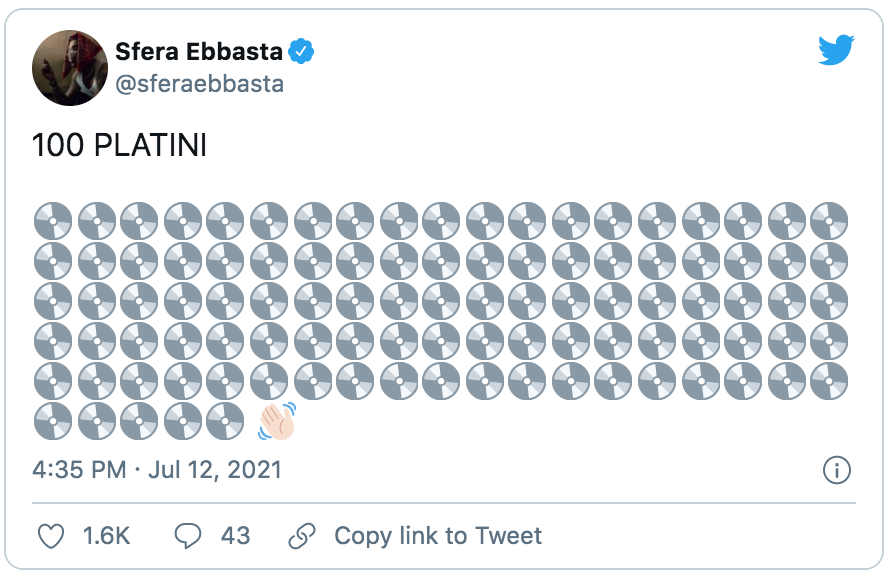 The rapper Cinisello began his climb to the certifications several years. It has always shown that the path to achieve a similar goal is the constancy in the results and continuous renewal. Looking at the historical, the first awards came in 2016, when the single “Daddy’s girl”, “BRNBQ” and “Visor Beak” have obtained the golden disk. And from there, it was an escalation with no brakes.
The following year, in fact, the Sphere is his first platinum with “Sfera Ebbasta“. His second studio album. 2018, however, for him, it is the consecration of what is sown previously. The rapper in that year he made 33 platinum, which means almost three certifications in the month to make an estimate, marking the year’s most prolific ever for him from this point of view.
In terms of sales, the project that has the most success is “Rockstar“. It was certified platinum five times. The exact figure reached later by the single “Tran Tran”. This is the song most successful of the Sphere in terms of online sales. 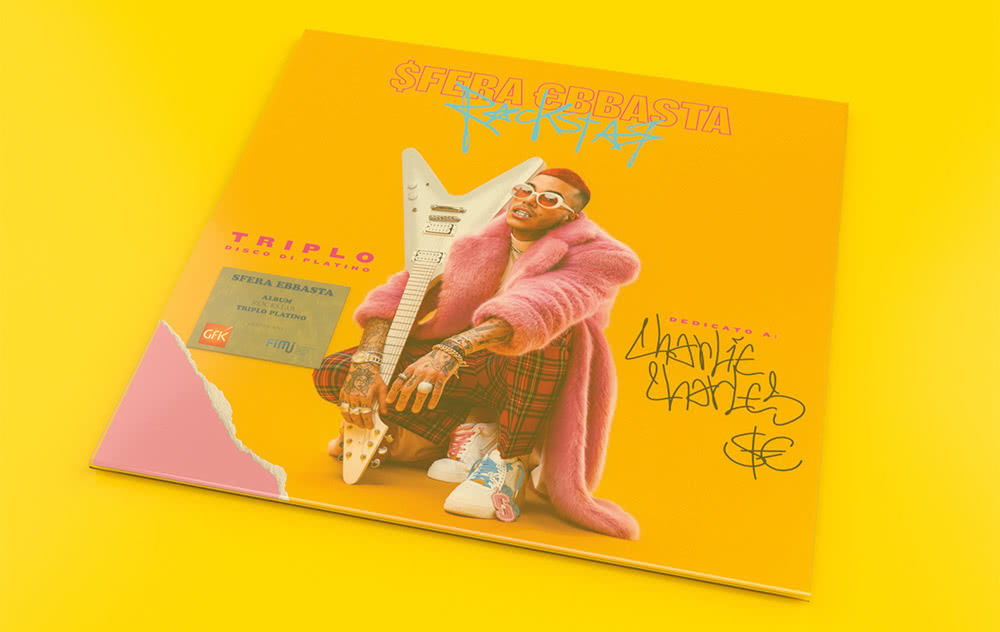 The journey continues in 2020 with “Famous “. With his latest album, the rapper has surpassed those that were considered to be the boundaries of the objective of Italian rap. In this record, you can count on an army of featuring and appearances overseas, up until that moment the apparent inaccessible to us. This choice and the disk contents have been criticized from different points of view, but the numbers in hand, the Ball was not wrong this time either. “Famous” now that is a triple platinum disc, and all tracks from the album, in turn, are certified gold or platinum. 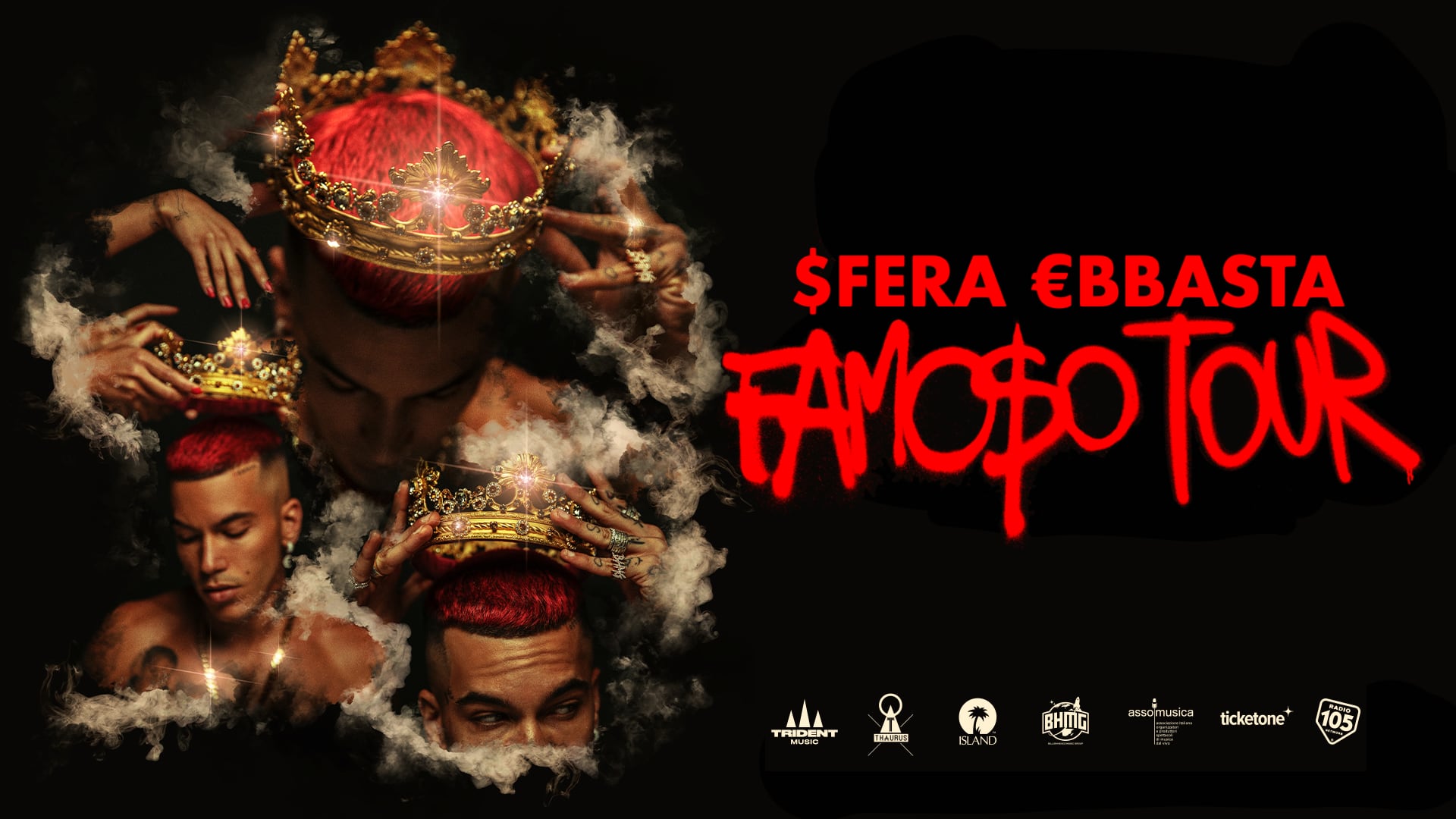 They are famous, have millions of followers, and every single