The career of Elton John will be celebrated with a gold coin valued 1.000£ by the Royal Mint, that takes care of the cash production in the UK, as well as creating commemorative coins. Created by the artist Bradley Morgan Johnson, the special coin features a design that reproduces three iconic accessories worn by Elton John: his hat, the famous sunglasses and a bow-tie. On the background the British flag and the other side the profile of Queen Elizabeth II.

In these strange times, listening to music can be a great tonic. Celebrating 50 top 40 hits and over 300 million albums sold worldwide, our 2020 tribute to The Rocket Man is ready for launch ??. Choose your favourite track, turn up the volume, and let’s (crocodile) rock! Click the link in our bio. @eltonJohn . . . . #Elton #EltonJohn #Music #BritishMusic #Coin #CoinCollector #Coins #TheRoyalMint #RoyalMint

“Pop music has been one of the United Kingdom’s most successful exports in recent decades, influencing people and cultures all over the world. In 2020 The Royal Mint is celebrating some of the country’s most important artists – individuals and bands who have helped shape our love of music. No such collection would make sense without the inclusion of Elton John, the superstar who has been delighting fans for more than half a century.” said the Royal Mint on their website. While Elton John told to the BBC that: “The last few years have contained some of the most memorable moments of my career, and this is another truly humbling milestone on my journey.”

The cheapest coins have a face value of £5 selling for £13 while a one-kilo gold proof coin has a face value of £1,000 – though it is priced at £68,865 and only four pieces will be produced. The 2020 collection of the Royal Mint also includes a celebrative coin for famous band The Queen. 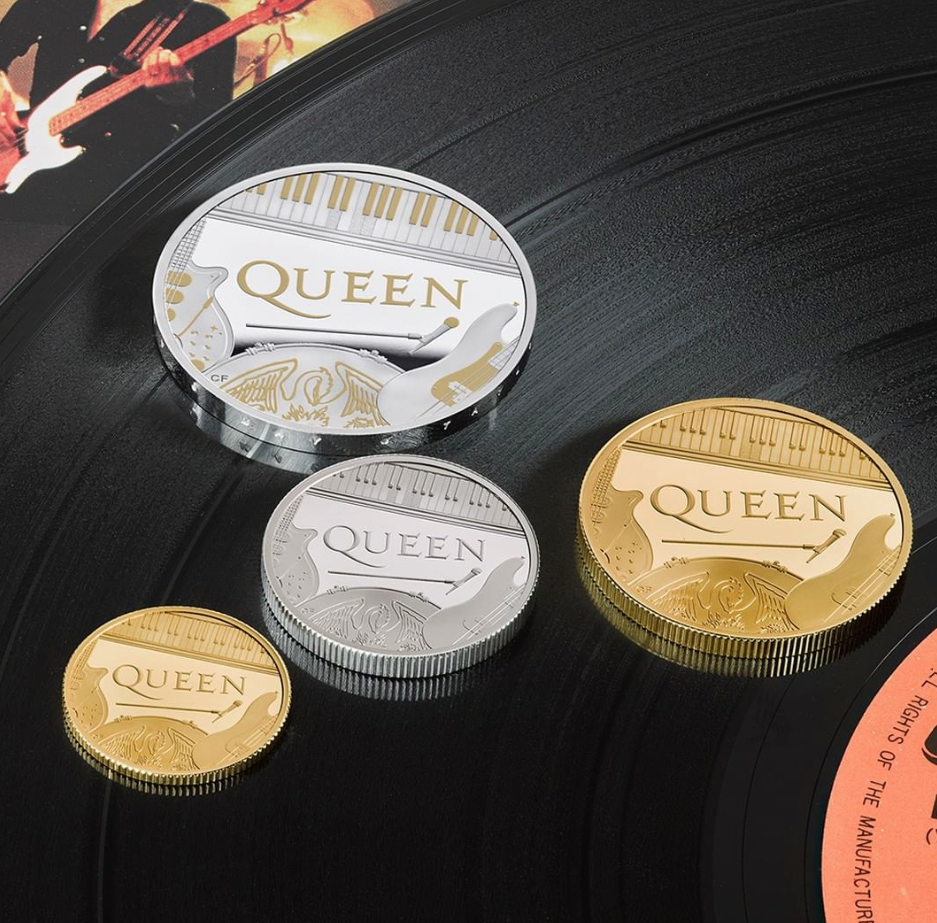 After a few hours from the announcement of the easing

RIHANNA IS ONE OF THE RICHEST PEOPLE IN THE UK

Rihanna recently celebrated her first 15 years of career. It was