After postponing the release to 2022, the filming of the new Batman movie by Matt Reeves continues. This time, the dark knight created by Bob Kane will be played by the British actor Robert Pattinson, and is shot in Liverpool (UK). And directly from the gloomy city arrives the first images from the set that reveals a “street look” from Catwoman alias Zoë Kravitz. A black trench coat inspired by the Catwoman played by Michelle Pfeiffer, high knee boots and magnetic eyes, and it seems that no one better than Zoë can play Selina Kyle, the professional thief. 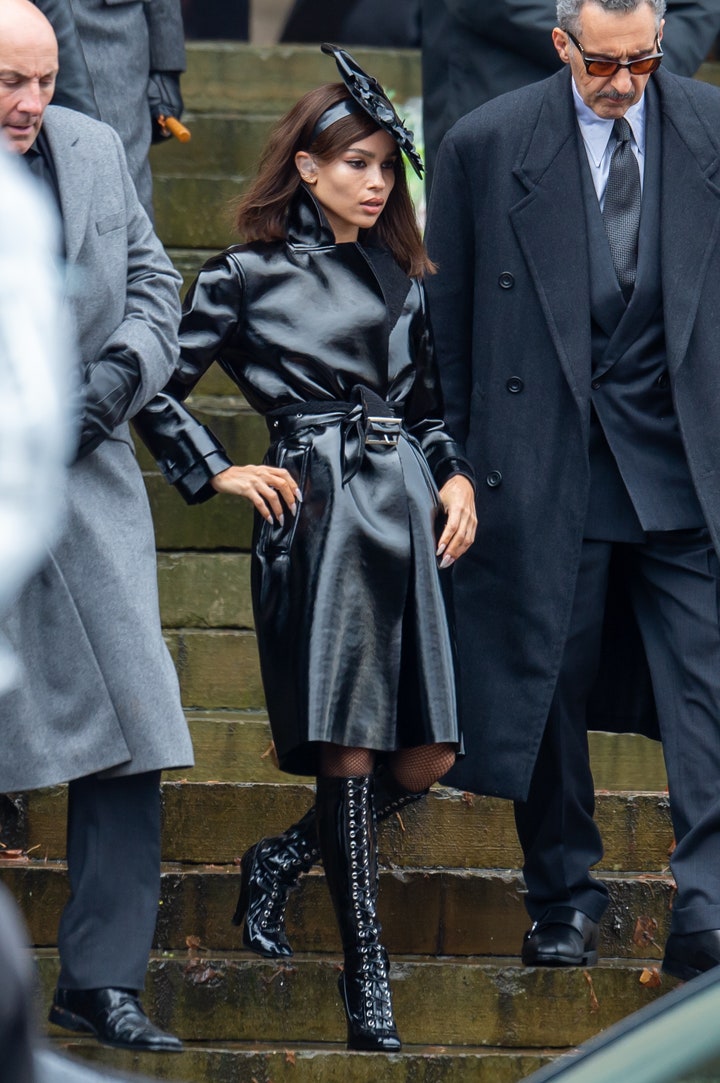 Zoë Kravitz, that we already saw in the action movie Max Fury Road, will be the fourth woman to play the role. First, it was the incredible interpretation of Michelle Pfeiffer in Batman: Returns by Tim Burton, a less memorable one by Halle Berry in Catwoman and Anne Hathaway the third chapter of the The Dark Knight directed by Christopher Nolan. 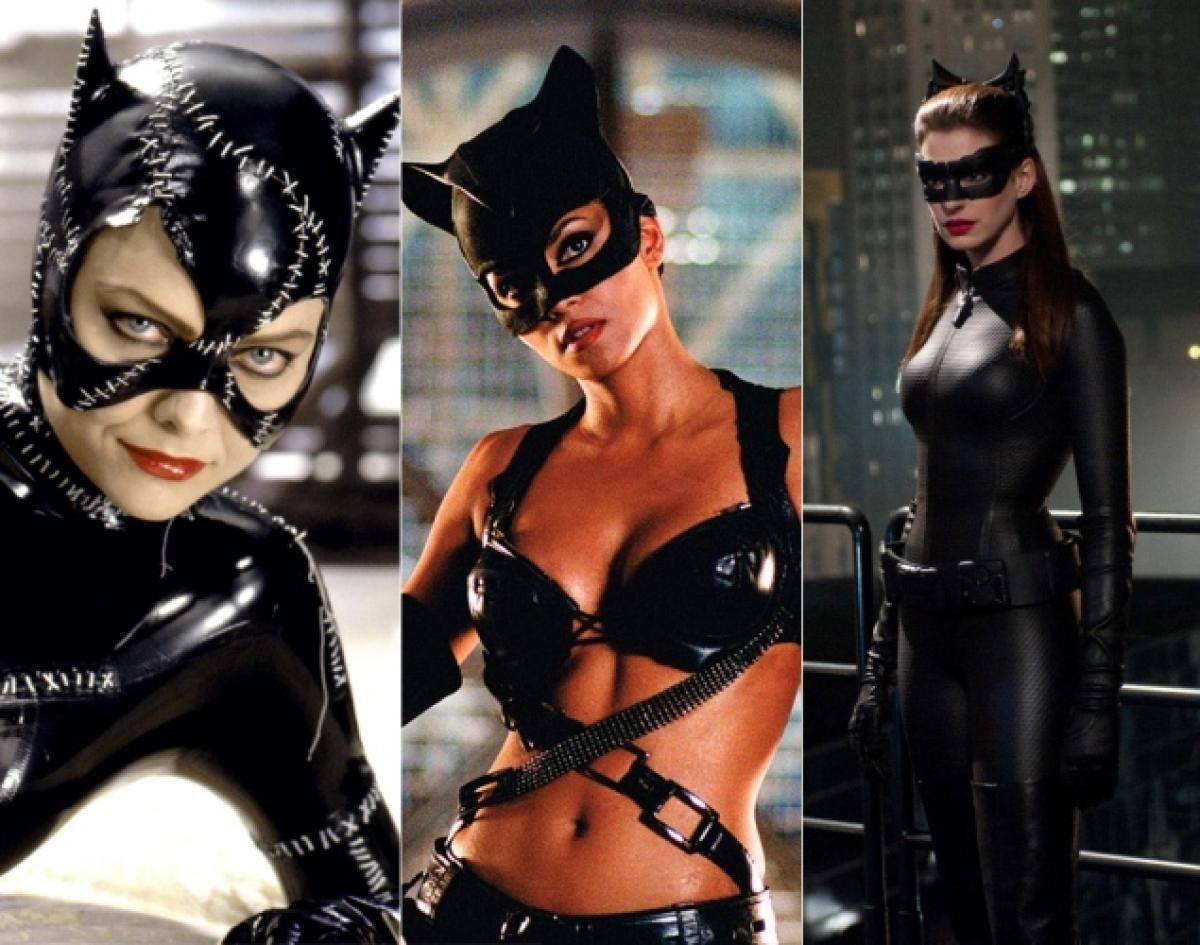 Alongside Zoë, there is John Turturro, an irreconcilable Colin Farrell and Robert Pattinson as Batman, that recovered from Covid-19 after two weeks of a stop to the production of the movie. 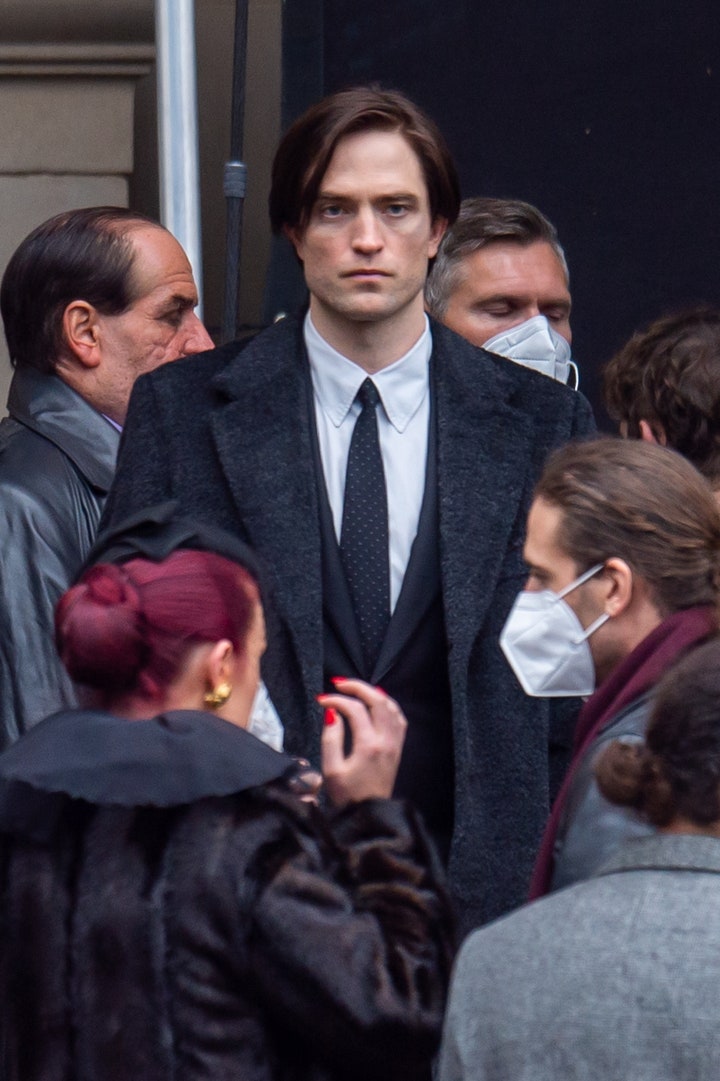 LENNY KRAVITZ IS THE NEW FACE OF SAINT LAURENT