folklore will have 16 songs on the standard edition, but the physical deluxe editions will include a bonus track called “the lakes.” Because this is my 8th studio album, I made 8 deluxe CD editions and 8 deluxe vinyl editions that are available for one week? Each deluxe edition has unique covers, photos, and artwork. Available exclusively at taylorswift.com

Folklore sold in two weeks more than 2 million copies all over the world, almost 1 million just in the United States, as well as reaching half-billion streams and views in just 7 days. Swift was able to beat her same record gained with her previous album, Lover. Also, this is her 7th album in her career that reached the 1st place in the Billboard 200. No other female artist was able to achieve a similar record, like entering 113 times in the Hot 100 chart. The only artists that did better than her are Drake (224), the Glee Cast (207) and Lil Wayne (169). 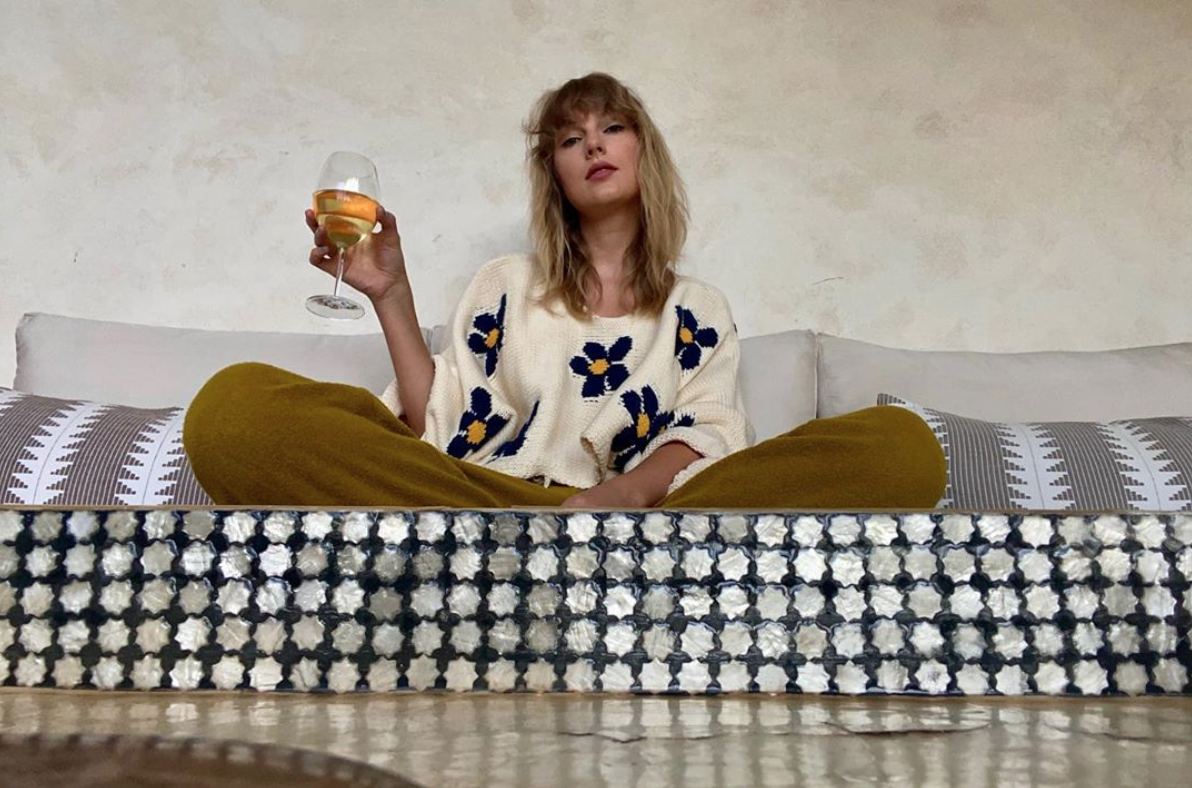 Taylor Swift was also of great help during the Covid-19 pandemic, she made several donations to some of her fans that were facing economic difficulties, after reading some of their private messages.

TRUMP IS READY TO BAN TIKTOK

The music video for “Anaconda” by Nicki Minaj has surpassed

According to the WHO (World Health Organization), America is the