Just like Michael Jordan became too famous and iconic to stay under the Nike logo, Stephen Curry reached such a high level that the brand Under Armour can’t compare. Then, the star of the Warriors will have his personal brand under UA’s wings. The idea is to create Stephen Curry’s brand, just like what Nike did with Jordan. This means that the brand will have its own identity, from the products to the image and communication, as well as the digital presence. Under Armour’s choice is ambitious, especially after the economic problems that the brand is facing at the moment. 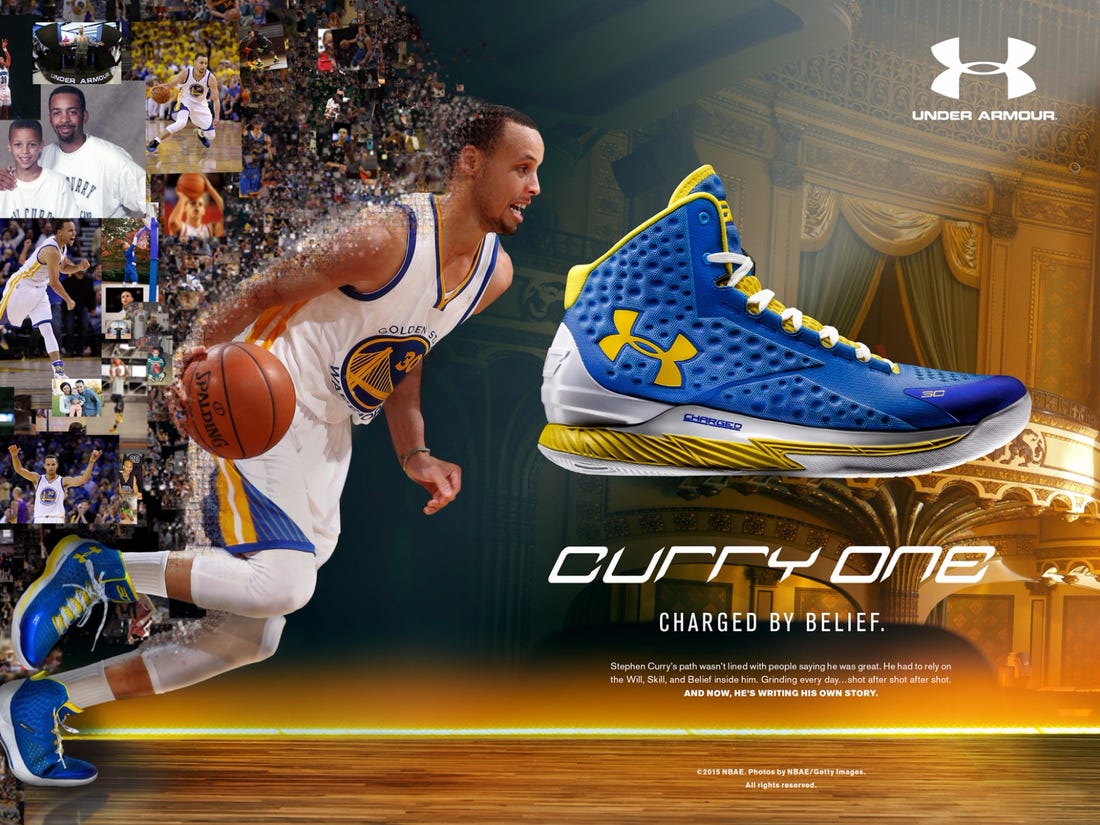 The Under Armour Curry 8, the next signature shoe of the ex MVP NBA, is going to be the first release featuring the new exclusive logo of the Curry’s brand. We still don’t know if it’s an evolution of the SC30, already featured on the shoes of the star of the Warrios or a completely new logo. 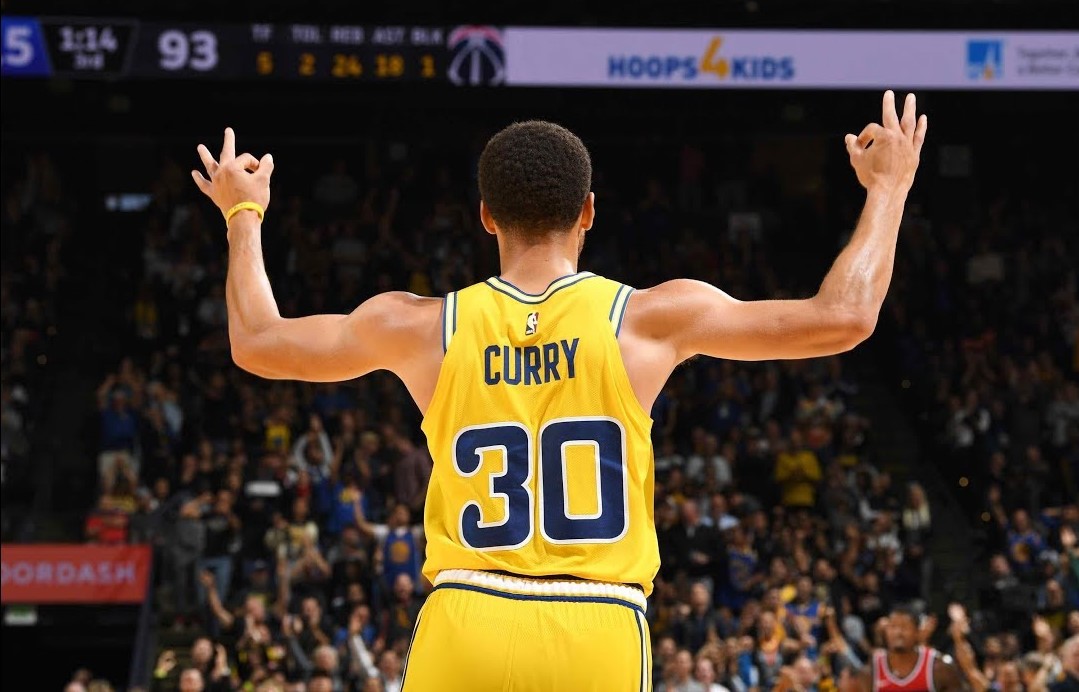 The goal is clear: Curry would sell more if he wasn’t attached only to Under Armour, but with his own brand. It will still be UA to develop and design the shoes and the clothing of the basketball player, by testing new technologies and aesthetic, but by using Curry’s logo. According to  Letsgowarriors.com, the Curry 8 and the Curry 8 Flow will be the first products going under the re-branding and will then concentrate on their own products and new signature line, in collab with Joel Embiid. The first line by Steph Curry will include both sneakers and apparel, and the release is scheduled for this autumn.

The Air Jordan 1 has come a long way since

Trophy Room, a sneaker boutique based in Florida, has an