Unfortunately, nobody is immune to the Coronavirus that is putting the whole world in serious trouble. First of all, people and especially companies, whatever they are, suffer from it. Events, meetings and ceremonies are put at serious risk in these months of labor and uncertainties. And the world of fashion also suffers. We not only see the empty city centers but also the shops it houses. From the Milan fashion district to via Condotti in Rome, we can observe the lack of buyers. And after the decision to close the doors to the latest fashion shows in Milan and Paris, the next Cruise 2021 fashion shows are also at risk. A real economic crisis for fashion houses. 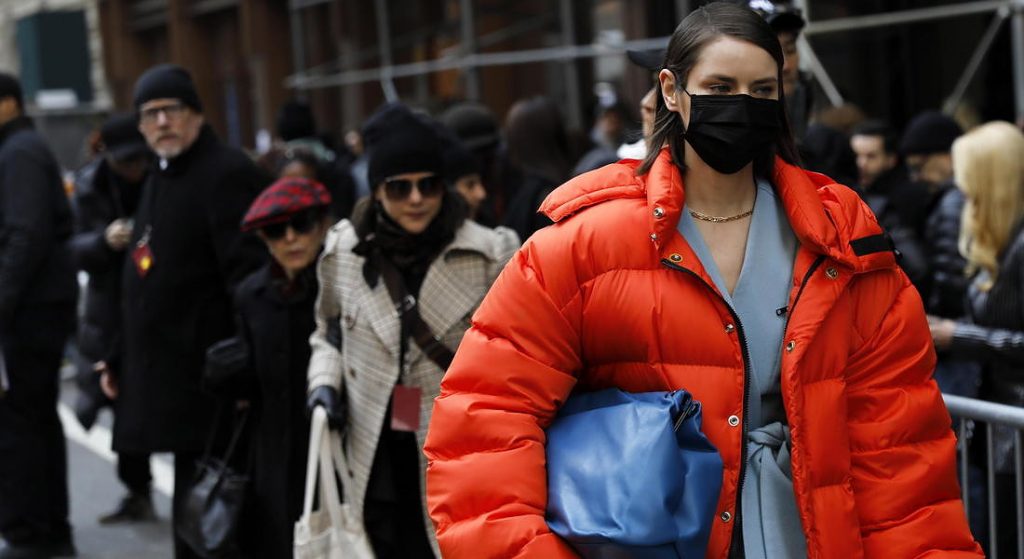 In fact, as you know, the Cruise shows of the maisons are generally presented in different cities around the world, and there was no shortage of Asian cities on the appeal. Starting from Prada, which first decided to postpone its fashion show scheduled in Japan, Tokyo, on May 21, to a date to be decided, followed by Gucci who chose to cancel the Cruise 2021 fashion show scheduled in San Francisco for the May 18, in a top secret location. The first Versace Cruise, whose debut was expected on the catwalk on May 16 in the United States, also succumbed to the Coronavirus. “Versace is aware of the need to prioritize the health and safety of its guests and employees and will take care to communicate more details to all those involved as soon as possible” reads the note issued by the Medusa house.
Ralph Lauren, who has already skipped New York Fashion Week, was due to present the fall winter 2020/2021 collection in April. But the fashion show planned at this point will not be held. Giorgio Armani, who at the Milan Fashion Week autumn winter 2020/2021 had paraded behind closed doors, postpones the Cruise 2021 show, the reopening of the boutique in the Dubai Mall and the celebrations for the ten years of the Armani Hotel scheduled for 19 and until November on April 20 in Dubai. Chanel postpones the show dedicated to the Métiers dArt collection to be defined, scheduled for May in Beijing.
To resist strenuously to the Coronavirus, Hermès remain in London on April 28, the Chanel parade in Capri on May 7, Dior in Lecce on May 9, Ermanno Scervino in Monte-Carlo on May 14, Max Mara in St. Petersburg on May 25 and Alberta Ferretti in Rimini on May 22nd. Burberry is expected to re-parade on April 23 in Shanghai.
But nothing is certain and you just have to wait for more details.