Minecraft Dungeons, the dungeon crawler adventure game set in the Minecraft Universe, developed by Mojang with the collaboration of Double Eleven is now available for PC, Nintendo Switch, PlayStation 4 and Xbox One. The release of Minecraft Dungeons was announced in a communication made by Mojang itself, that shares that the game will be available for purchase in a Standard Edition (19,99 €) or the Hero Edition for 29,99 €.

Apart from the game, it will be available:

The DLC packet can be separately purchased for 9,99 €.

What can we expect from Minecraft Dungeons? We’re going to experience the Minecraft Universe into a classic dungeon crawler like a Diablo III. The spin-off of the famous series abandon the surviving game modality and deep itself in a new genre for the brand and shows creepers, zombies, spiders with a new perspective.

Of course, the news doesn’t end here. The game experience, that encourages cooperation but also challenge the single-player, will see the players experience a new adventure with an unprecedented setting where we would have to fight against, Arch-Illager, the powerful villain of the game. 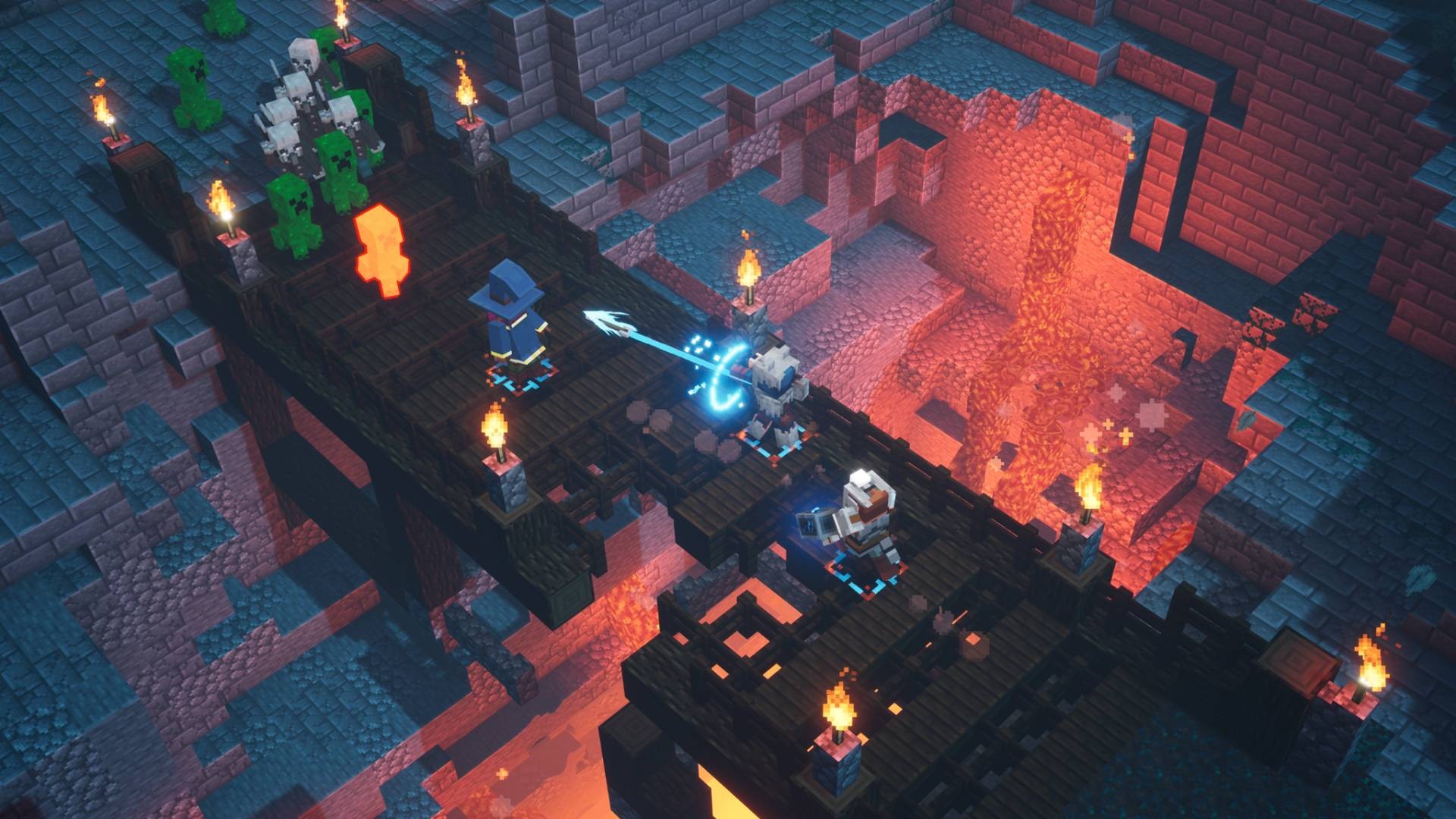 Considering the genre, the players will have to face several enemies, thanks to an easily adaptable combat system that will consist of melee attacks (with hammers, swords and all kind of weapons), alternated with remote attacks such as bow and arrows. Of course, magical attacks are not missing, thanks to the artefacts that can be personalized with specific spells.

The same modality will be used for other objects like weapons, that will get a bonus by using the charm points that the players can win when they level-up. While from a structural point Minecraft Dungeons will bring a generous amount of traps, loot, spells, potions, armours and weapons just like in any classic RPG. However, don’t expect an in-depth role-playing component: we can’t forget that this new iteration of the series is for a young public, usually not prone to complicated build modality.

KAPPA AND MAHMOOD COME TOGETHER FOR A NEW CAMPAIGN

EVEN THE PLAYSTATION WILL HAVE ITS GAME PASS