Michael Kors decided that he will not showcase the Spring Property 2021 collection during the New York Fashion Week in September but instead in between October and November. “I have for a long time thought that the fashion calendar needs to change. It’s exciting for me to see the open dialogue within the fashion community about the calendar, about ways in which we can slow down the process and improve the way we work. We’ve all had time to reflect and analyze things, and I think many agree that it’s time for a new approach for a new era,” says Kors. With these words, Michael Kors announces his decision to abandon the tradition New York Fashion Week calendar, that this is supposed to start on the 14th of September and opt for a presentation later on. 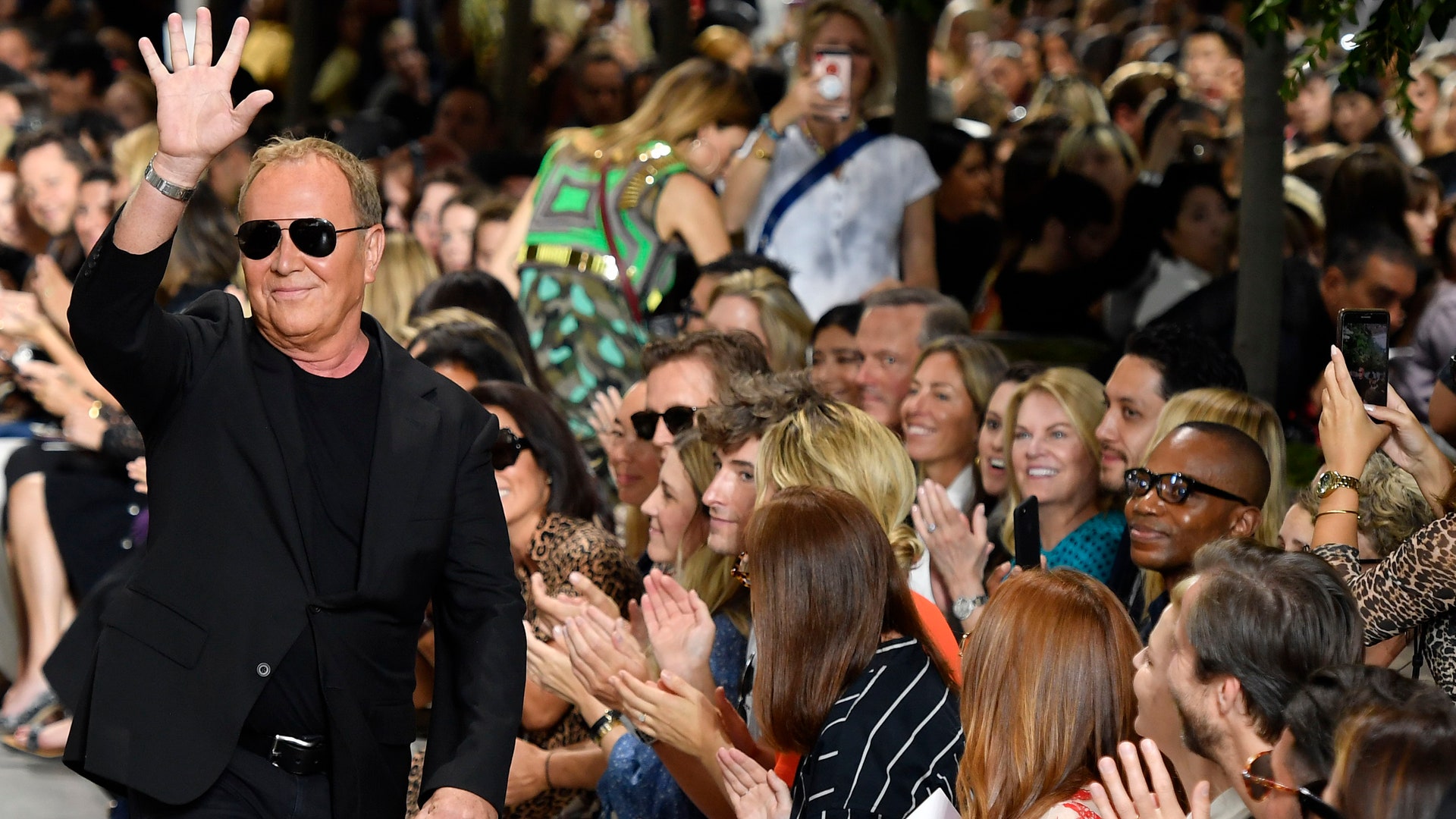 The Spring/Summer 2021 collection is currently in production, while the Autumn/Winter 2021 collection was delayed due to the lockdown. A hard hit for the New York Fashion Week, but Micheal Kors is not the only designer that decided to exit the fashion calendar in the last few months. One of the first ones was Giorgio Armani, followed by the Creative Director of Gucci, Alessandro Michele that commented his decision by saying that the pandemic allowed him to reflect on which changes he could bring to the system.

KANYE WEST IS LOOKING TO LAUNCH A YEEZY BEAUTY LINE

During Paris Fashion Week, one of the most impressive fashion shows was

ALL THE IMAGES FROM THE GUCCI LOVE PARADE

For the “Gucci Love Parade” staged in Los Angeles’ Hollywood