A few days after the closing of the candidates scheduled for February 2, the names of the members of the committee of experts that will judge the competitors of the “Prize for Young Fashion Designers” organized each year by the LVMH group led by Bernard Arnault have been revealed.

An initiative born in 2013 to promote emerging young talents in the fashion sector which this year reaches its seventh edition. Only under 40 designers who have already designed and sold at least 2 collections who will compete for the prize: € 300,000 and a year of coaching by the best experts of the LVMH group who will assist them in creating the new collection in a path tailored to their needs. Another 150,000 euros will be delivered to the winner of the Special Prize who, from this year on, will be called Karl Lagerfeld Prize, in honor of the great designer who passed away in February of last year.

Finally, there is a grant of 10,000 euros to be paid to three young graduates from the fashion sector and their respective schools. The children will also be able to take part in a one-year workshop alongside the creative team of one of the brands holded by LVMH group. 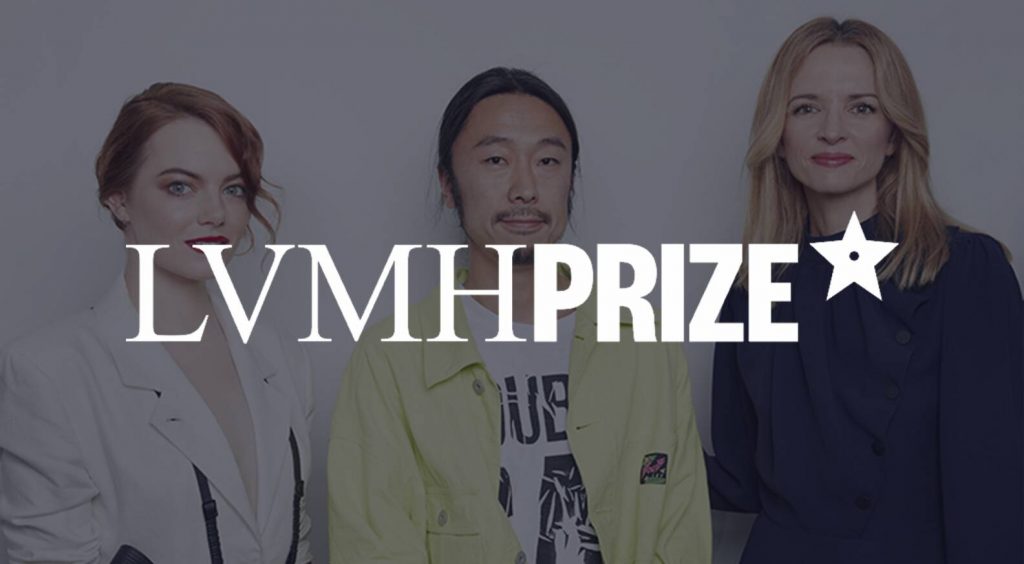 Competitors will be judged by an international committee made up of 59 experts from all over the world, which includes first of all professionals from the fashion sector but not only: there will also be e-commerce experts, activists and representatives of the media, traditional and not. A 360 ° evaluation that will not only evaluate the stylistic figure of the participants but will take into account the various aspects underlying this type of business, starting from the ideation and production up to distribution and marketing.

To the already prestigious list of previous editions, 9 new faces are added to the jury this year, one of which stands out in particular: Gigi Hadid. The American supermodel with over 50 million followers on Instagram will be the Showroom Ambassador of the event, a role held before her in the last edition by our illustrious fellow citizen and ambassador of fashion in the world, Chiara Ferragni.

At his side, among others, we will see:

Lauren Santo Domingo, co-founder of “Moda Operandi”, the Irish activist and presenter Sinead Burke, the stylist and fashion editor Ibrahim Kamara, the fashion and purchasing director of “Matches Fashion” Natalie Kingham, the editor of the fashion magazine “How to Spend It” Jo Ellison, the founder and creative director of “House + Holme” Ronnie Cooke Newhouse and the fashion influencers Caroline Daur and Leaf Greener.

An exceptional jury that, during the event scheduled for February 27 and 28 in Paris at the headquarters of the group led by Bernard Arnault in avenue Montaigne 22, will have to judge among the 20 semi-finalists who will be the 8 lucky ones who will gain access to the final in June.