Nerds and Fashionists for the first time united in an unprecedented collaboration. The French fashion house Louis Vuitton and the American video game development company Riot Games have signed a unique partnership of its kind that specifically takes shape with the highly popular League of Legends game. An online PC multiplayer game that has become a global phenomenon, being the most played in the world, so that every year Riot Games organizes the League of Legends world championship for the best players and teams on the planet. On the occasion of the final championship held on November 10th in Paris, Louis Vuitton created a trophy trunk specifically designed to contain the Summoner’s Cup, the trophy awarded to the world champions and considered the most prestigious prize in eSports.

The tailor-made trunk, the first of its kind for an e-sport championship, presented both the traditional savoir-faire of Louis Vuitton and cutting-edge, high-tech elements inspired by the League of Legends world.
For all the players who pay attention to fashion detail, the bomb news is that in addition to the trophy trunk, Louis Vuitton has also created a capsule collection designed by Nicolas Ghesquière Artistic Director of the Louis Vuitton Women’s line.

The two characters dressed LV are Qiyana which was presented for the final and Senna which will be unveiled in February. 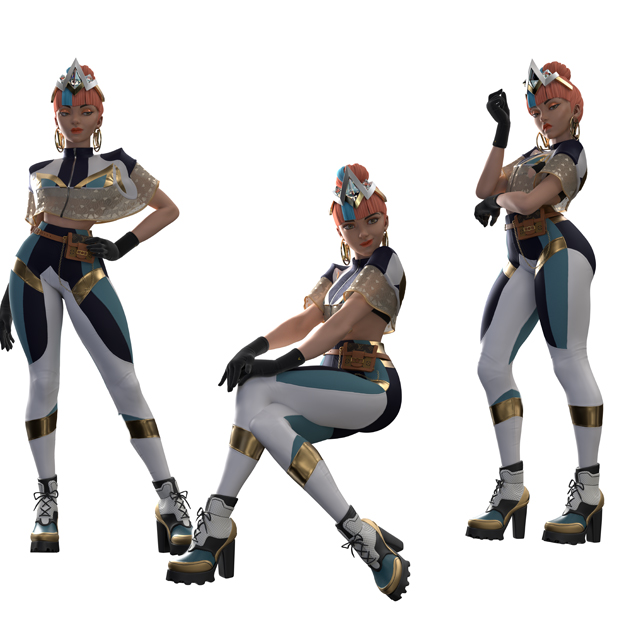 “The League of Legends World Championship is not only the culmination of the tournament, it is the place where the world of sport and entertainment come together to celebrate the birth of new legends. The name Louis Vuitton has long been associated with the most coveted trophies in the world, and here we are today, next to Summoner’s cup. We are excited to be part of such an iconic event “, said Michael Burke, president and CEO of Louis Vuitton.

The Queen has died. “The Queen died peacefully at Balmoral

BEAUTY ADVENT CALENDARS 2019. HERE IS A LIST OF THE MOST WANTED!