Today March 19th is Father’s Day, at least here in Italy. The origins seem to have been documented in the United States as far back as July 19, 1910. The governor of Washington state proclaimed the nation’s first “Father’s Day”. As in other countries of Catholic tradition in Italy, the day of St. Joseph, husband of Mary, the man who raised Jesus, an example of father and model husband, was chosen as the date for the anniversary. The typical dessert of the party, the zeppola.

Father’s day is the third Sunday of June in many countries around the world, starting from the USA. In Russia it is February 23 and fathers are remembered as defenders of the homeland. In South Korea, May 8 is parents’ day. In Denmark it is June 5th, the day dedicated to the Constitution. In Germany it is celebrated on Ascension Day, 40 days after Easter. It’s called Männertag or Herrentag, men’s day. Many countries celebrate in the summer, but it goes until December 5 in Thailand, where the party coincides with the birthday of the late ruler Rama IX, father of the nation.
In such a delicate moment, maybe you find difficulties on what to give to show him how much you love him? Below a gallery last minute ideas that can also be purchased online. 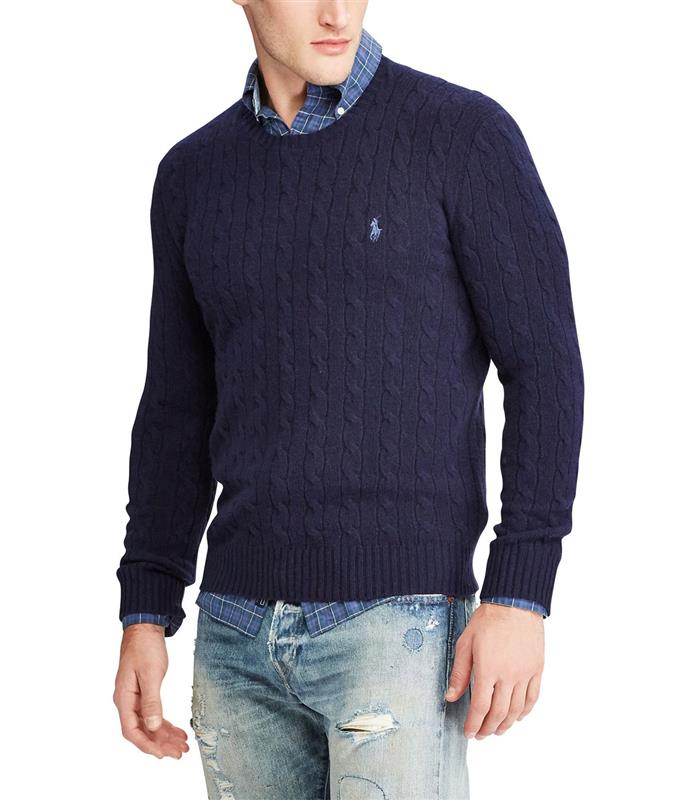 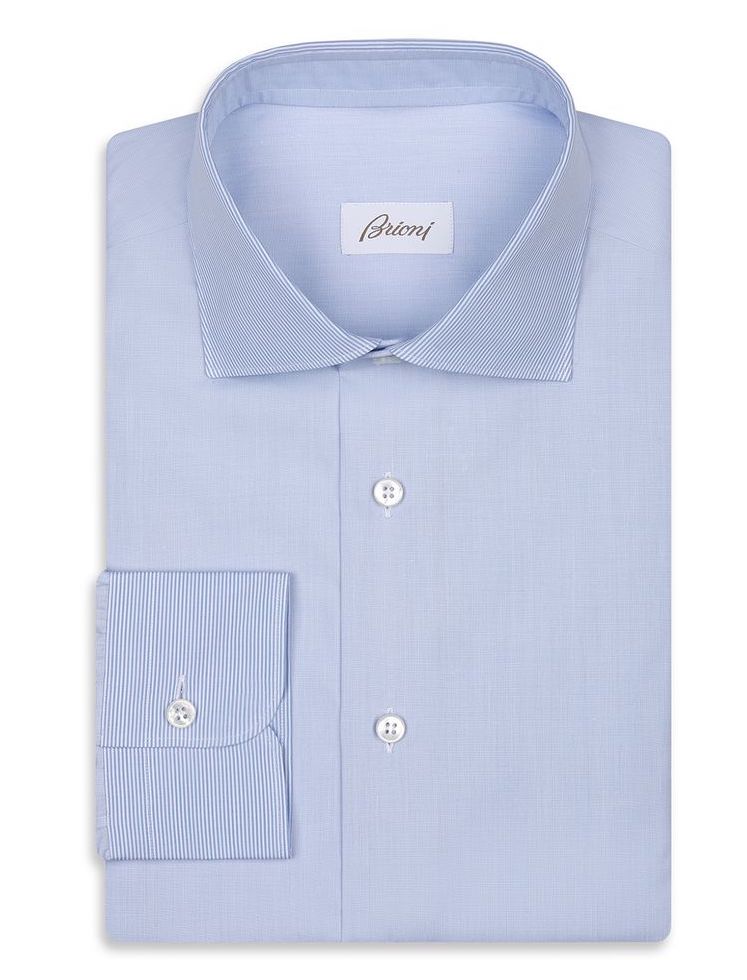 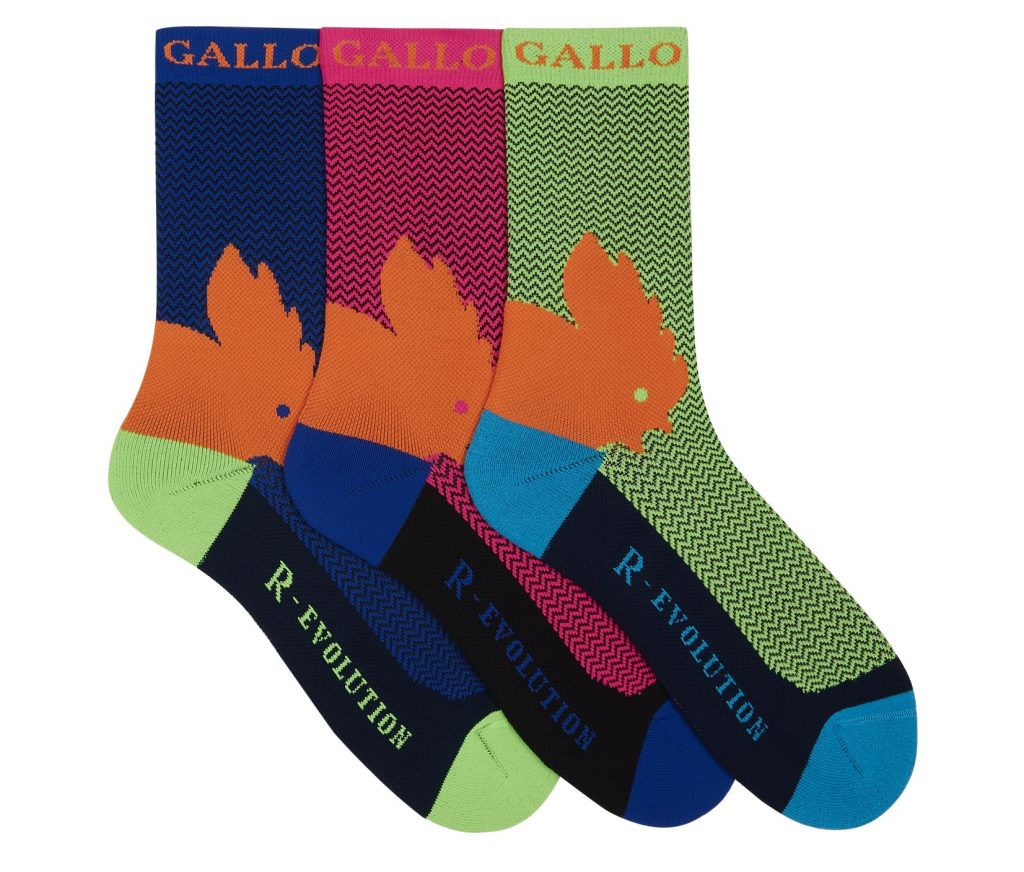 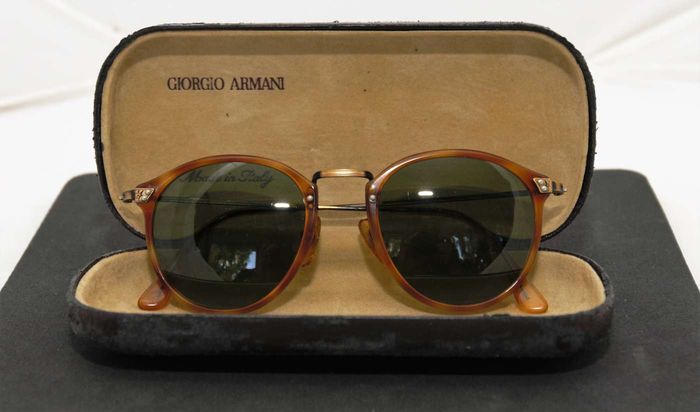 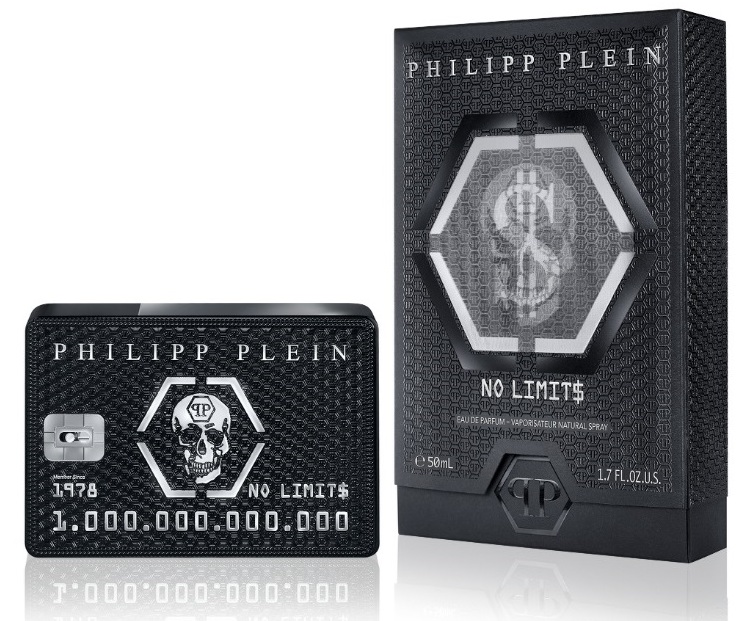 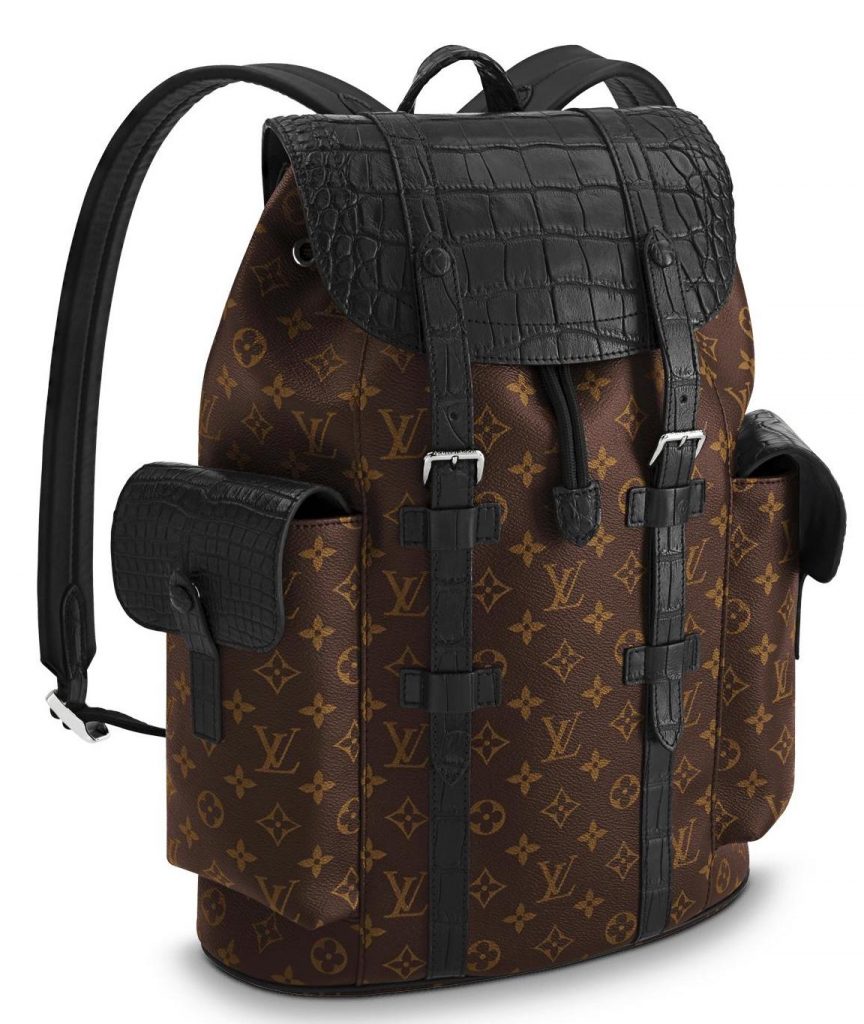 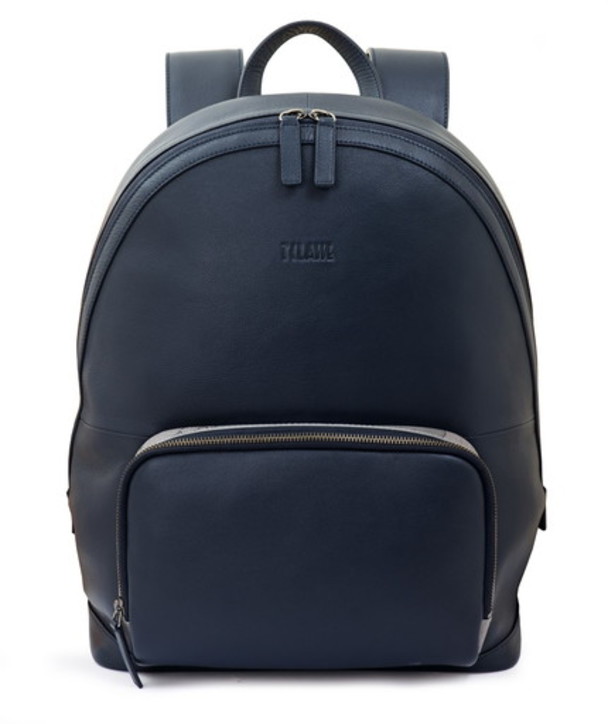 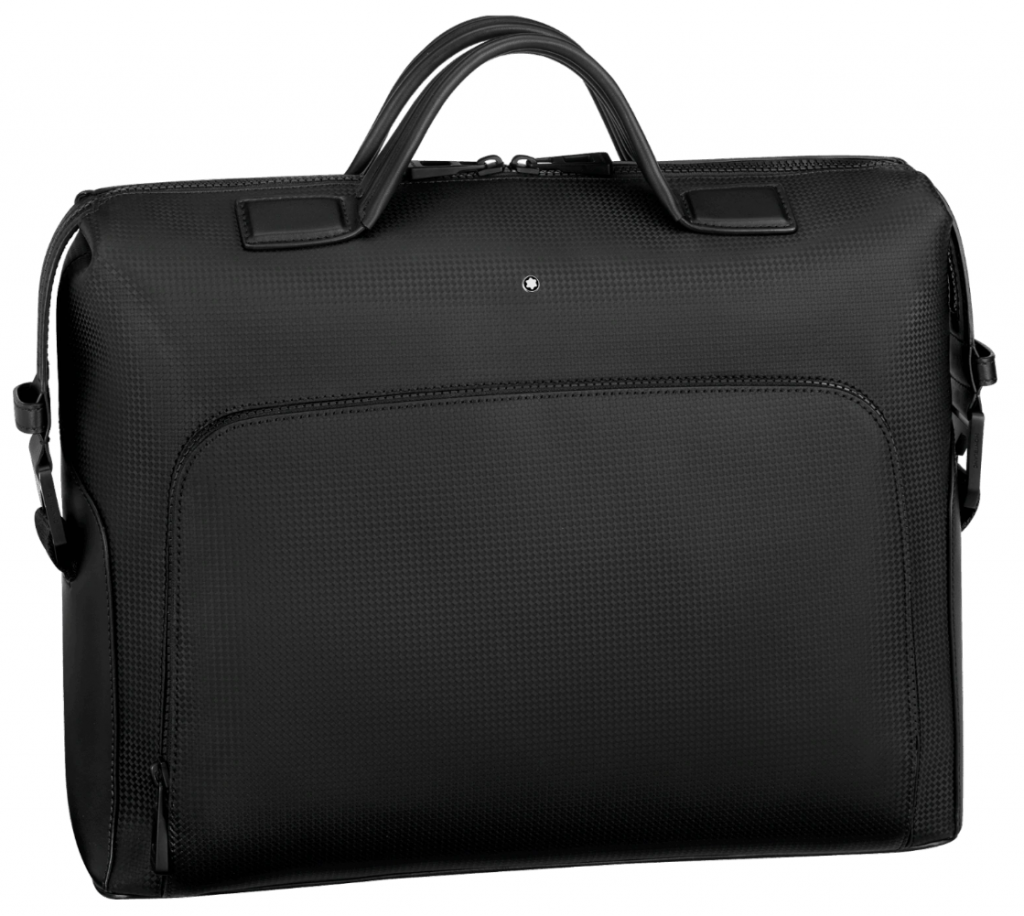 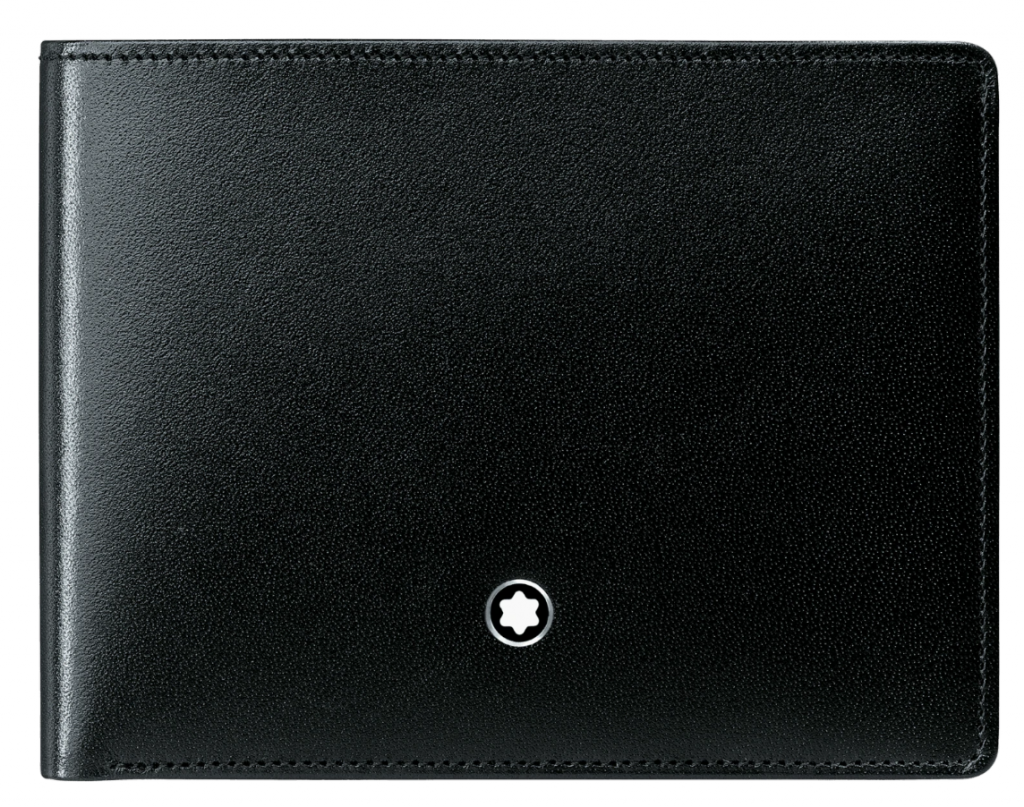 SNEAKERS YES, BUT BETTER THAN VEGAN

HARRY STYLES IN NET SOCKS AND NOTHING ELSE