“Everything has its time. It’s time for me to come out into the open,” Gvasalia said. “From AH22-23, I took over the brand and decided to enter as Creative Director of the house.” 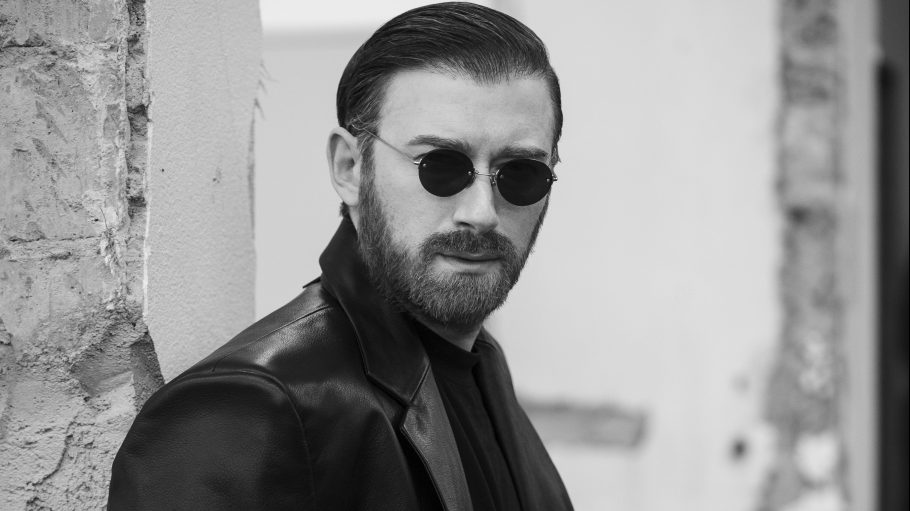 Raised together with his brother Demna since 2015, Creative Director of Balenciaga in a small town in the former USSR state of Georgia during the country’s civil war, his family fled their hometown in the 90s, settling in Düsseldorf in Germany.

Gvasalia has a professional background at Burberry, graduated in International Business and European Management and Law at the University. At the same time, his brother Demna gained experience at Maison Martin Margiela and Louis Vuitton after studying at the Royal Academy of Fine Arts in Antwerp.

In 2014, the brothers launched Vetements, whose exaggerated silhouettes and streetwear-inspired outfits have been and continue to be a source of inspiration worldwide. The duo has secured more than 200 retailers worldwide in less than three years, including Dover Street Market, Net-a-Porter, and Selfridges.

Balenciaga has recently created a capsule collection with Gucci.

EVEN THE PLAYSTATION WILL HAVE ITS GAME PASS

VETEMENTS AND THE IRONY ABOUT BITCOIN – THE LOOKBOOK

Vetements never ceases to amaze. For winter 2022, he has

VTMNTS IS THE SECRET PROJECT UNVEILED BY VETEMENTS

Vetements co-founders Guram Gvasalia and the Gvasalia Foundation have finally