Do you remember a few days ago we told you about an unpublished video of the Belgian designer Raf Simons appeared on the YouTube platform. It was his very first street launch collection entitled Riot! Riot! Riot !. But now the platform hosts another very important video. We are talking about a video / documentary that talks about the fascinating background of the high fashion collections of the French fashion house Dior, made in 1949. The couturier himself, directed by Henri A. Lavorel, tells us about the genesis of the collections.
Master of aesthetics who shaped the shape of dreams in the fabric, Christian Dior founded the namesake house in 1947, and from the beginning he imposed the refined beauty of his creations on the panorama of Parisian couture giving life to the New Look (what we would call today trend of the moment) in which elegance and refinement combine with versatility. 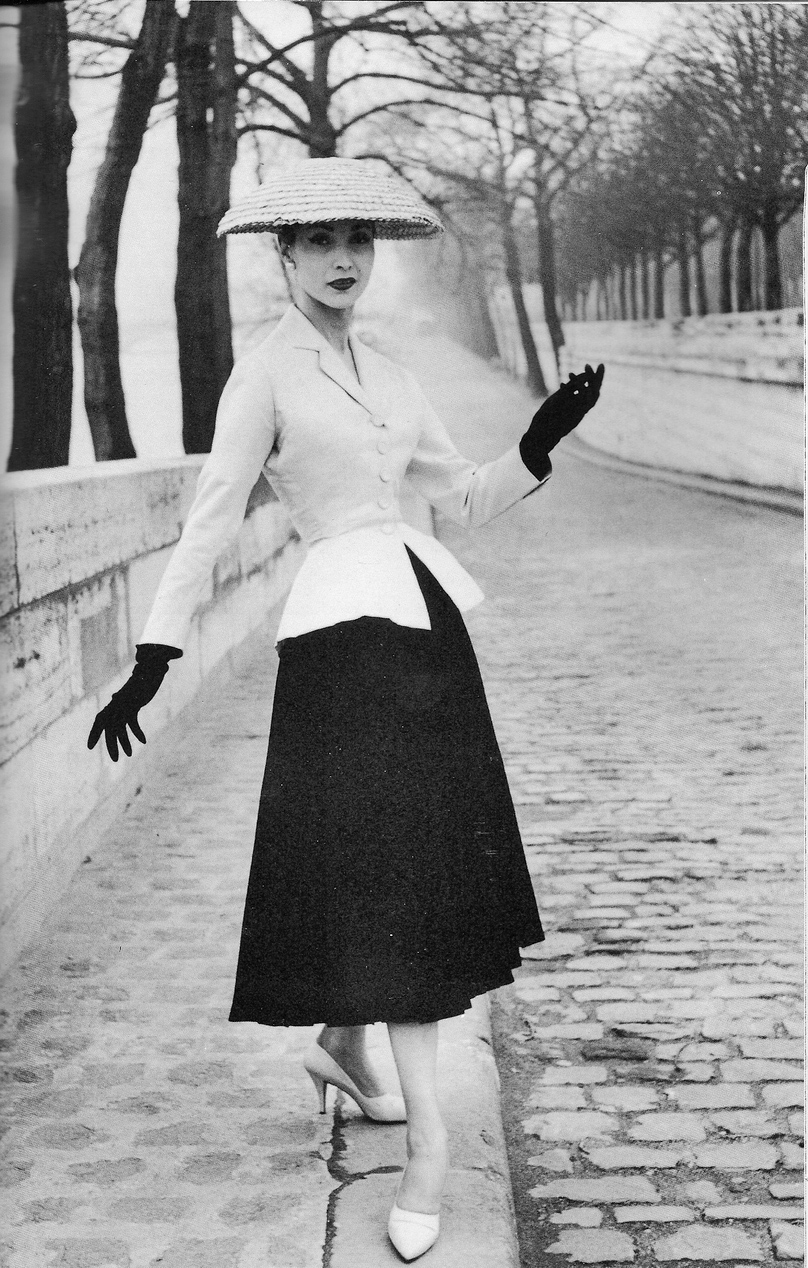 A documentary that takes us to his secret room, his studio at 30 Avenue Montagne. “Couturiers are among the last bastions of wonder. They are, in a sense, masters of the dream, “says Christian Dior in his autobiography.
Haute Couture is a rare pearl to be rediscovered together, enjoying every second like the slow and sweet lesson to understand everything that is hidden behind a garment.

THE NEW JEWELS OF THE LOUIS VUITTON HOUSE